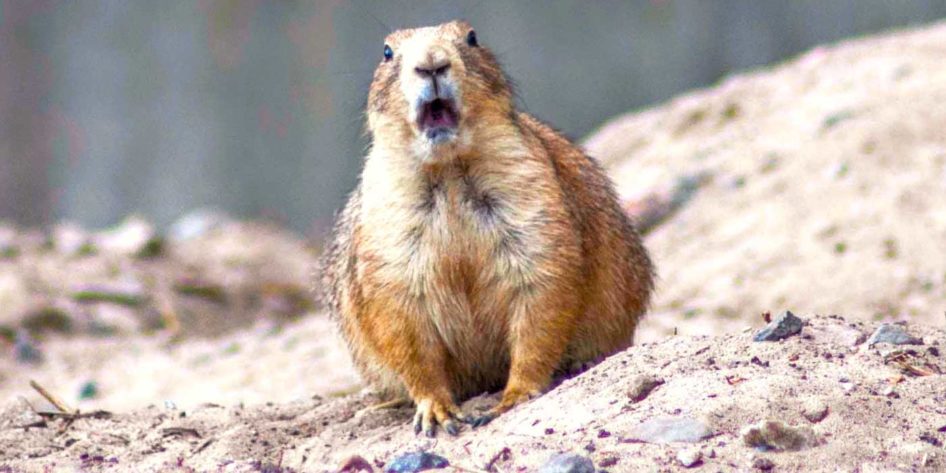 We kicked off our week last night in a venue that we haven’t been in in a long time!  Definitely a real blast from the past for us, as after checking, we realised that it’s over eight years since we last played there! 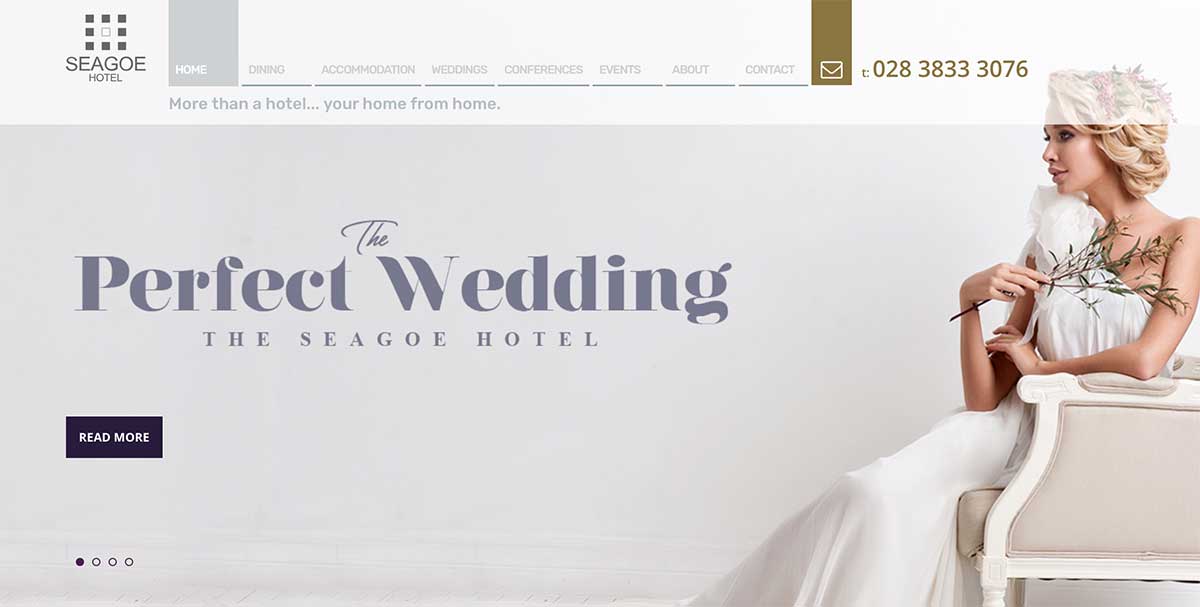 As you can see above, Paula and Jack had chosen the Seagoe Hotel in Portadown for their wedding reception.  The place was looking every bit as great as we remember, and laid out perfectly to suit the crowd in attendance.  The venue has added some really cool colour changing lights, along with some lace drapes since we last were there, and it really adds to the atmosphere in the room!

Paula and Jack had chosen Kodaline’s The One for their first dance.  So, we played our version of it, and invited the bridal party to join them half way through.  We opened the floor after that, and it filled straight away… and never emptied again until the buffet came out!  Wow, what an fantastic crowd: but considering it was a Thursday night, they were amazing!  We gradually lost a lot of the crowd after the buffet, obviously working tomorrow.  However, the ones that were left partied hard, and never left the floor until our last song! 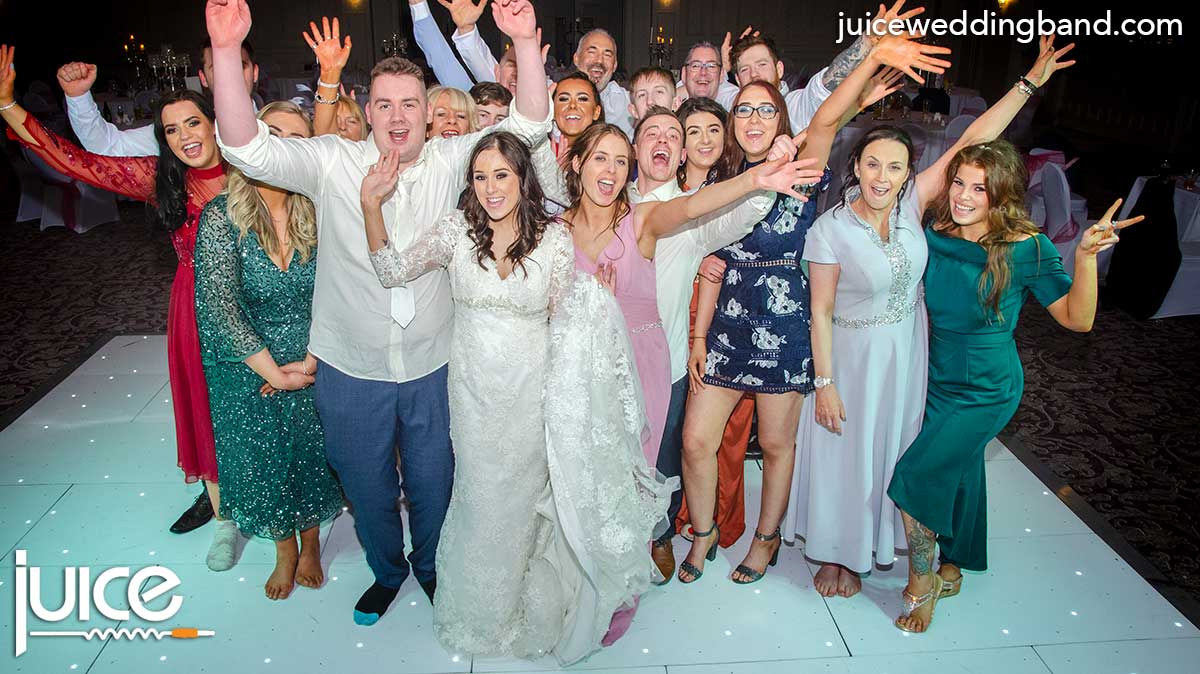 Thanks again to Paula and Jack for booking us to play at their wedding.  It was great to meet them both, and see them enjoy their night so much!  We’ll sign off by wishing them well on their honeymoon travels in January.  They’re going to Tenerife, which should definitely be a bit warmer than here!  Have a great time guys! 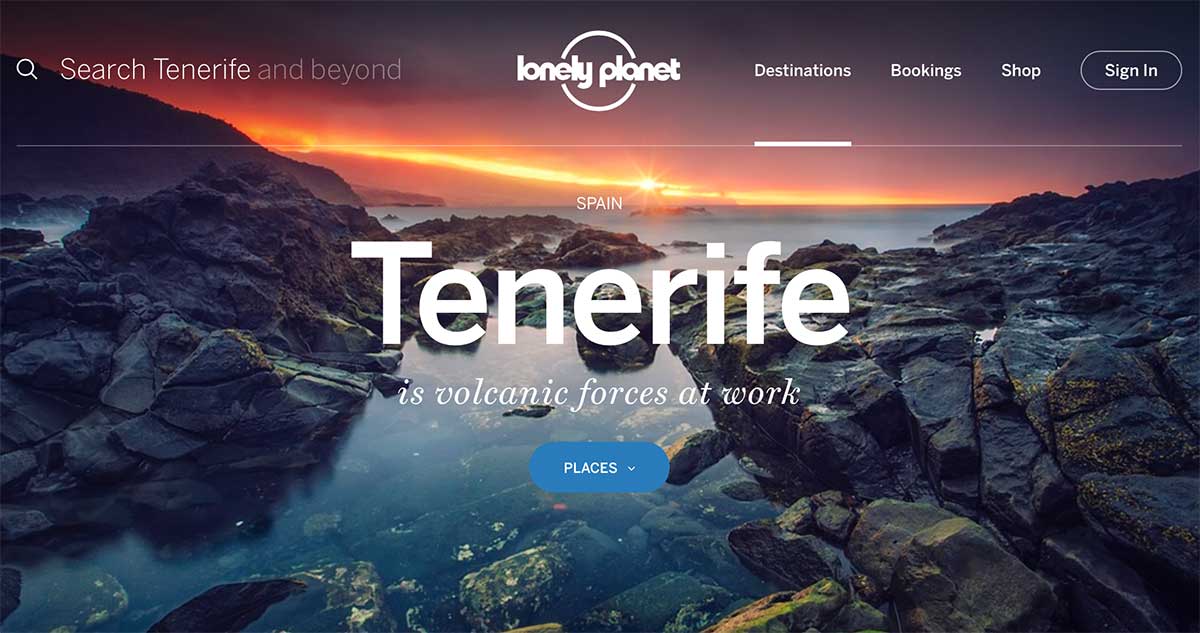