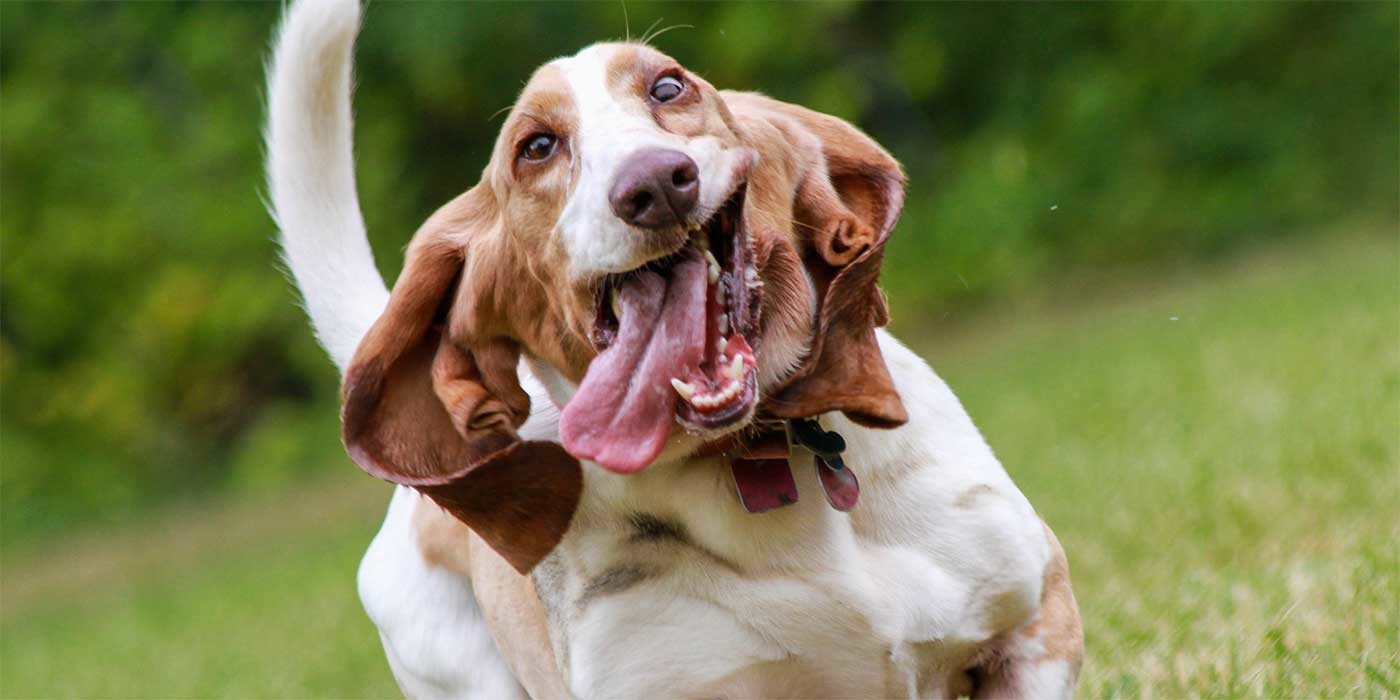 We spent our Friday night in Ballymena at Shauna and Robert’s wedding reception.  It was actually Robert who inspired this blog title!  We were chatting to him again during the buffet, and asked was everything ok for him?  He replied “Yeah, everything is great.  Do you know Larry?”  Of course we didn’t know Larry, and were caught hook, line and sinker! lol  We replied “No, we don’t know Larry”, to which Robert replied “Well, I’m as happy as Larry!” lol  We thought it was really funny, and it also gave us an excuse to use a funny dog pic for our header! 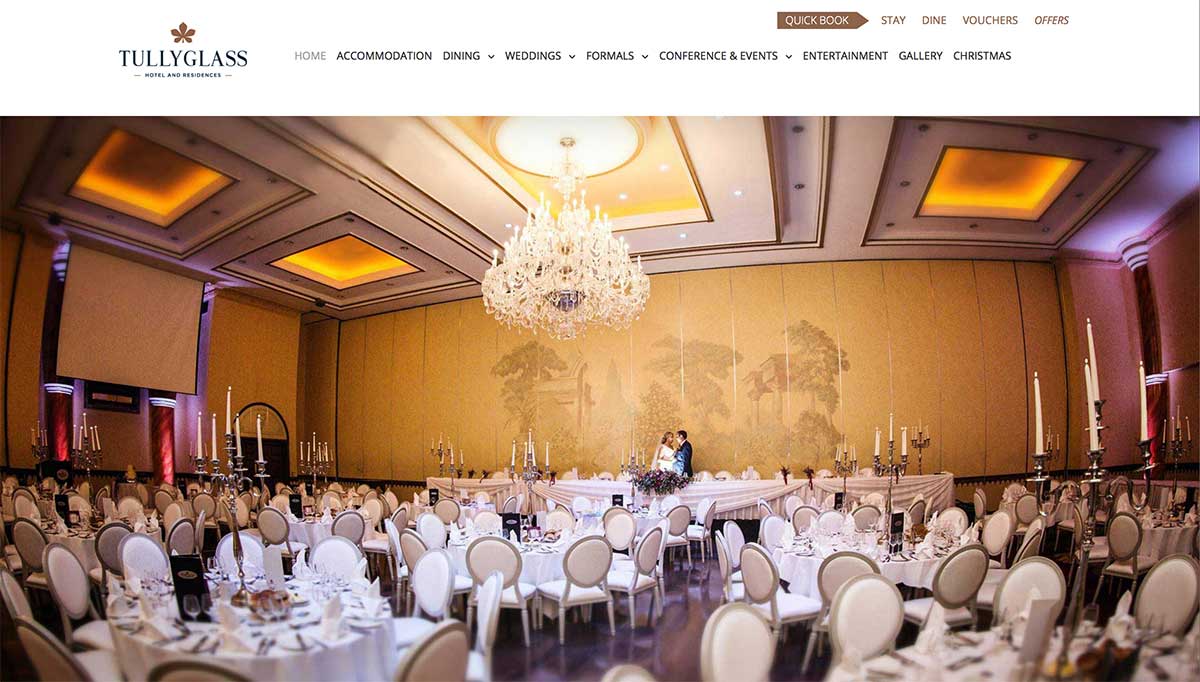 Shauna and Robert had chosen the amazing Tullyglass Hotel for their wedding reception.  It’s one of the top wedding venues in the North, and never fails to disappoint.  We were in the Corinthian Suite, and Mary and Frankie had things running like clockwork as usual!

Shauna and Robert had picked Jason Mraz’s beautiful I Won’t Give Up for their first dance, and we opened the dance floor to the bridal party and everyone else half way through.  After that, Shauna danced with her Dad Sean to our version of Your Wedding Day, and then we were able to speed things up for the third song with our version of George Ezra’s Paradise – which filled the dance floor! What an amazing crowd, because the floor never emptied after that our last song at 1am!  We also had a fantastic guest singer join us on stage shortly after the buffet.  Shauna’s cousin Danny (who is from Leeds) sang an amazing version of Rhianna’s Stay! 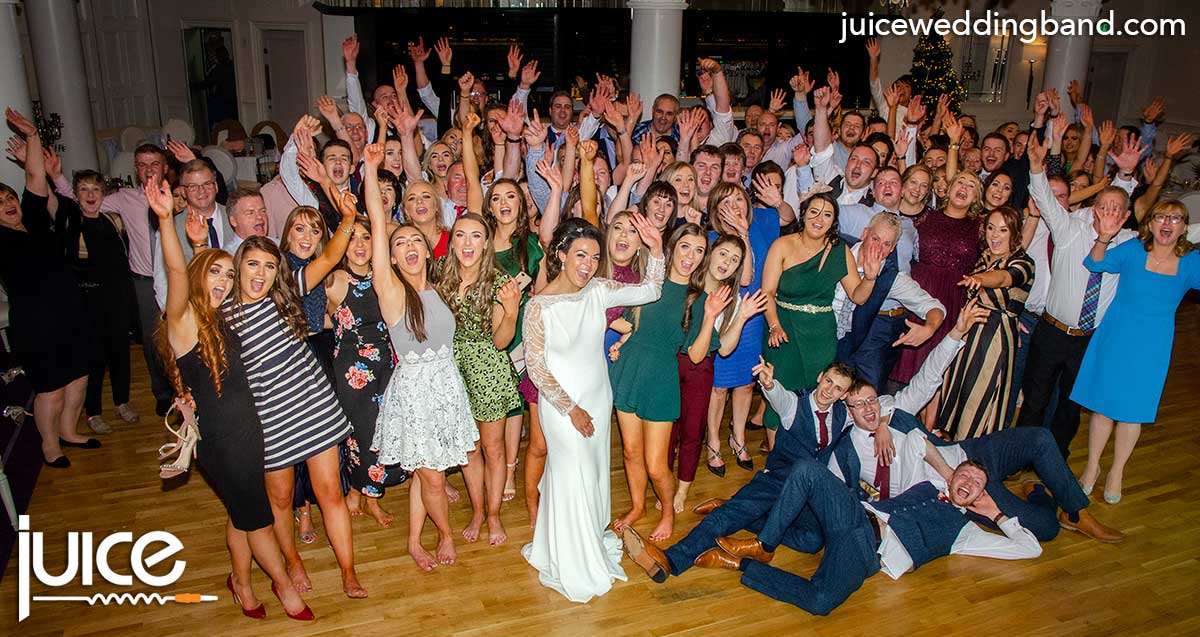 Thanks again to Shauna and Robert for booking us to play at their wedding.  It was great to meet them both, and they’re one of the happiest couples that we’ve met in a long time!  They were both full of the craic, and were just really chilled out and making the most of their day!  They’ve no honeymoon booked at the minute, but hopefully they get away somewhere nice soon! 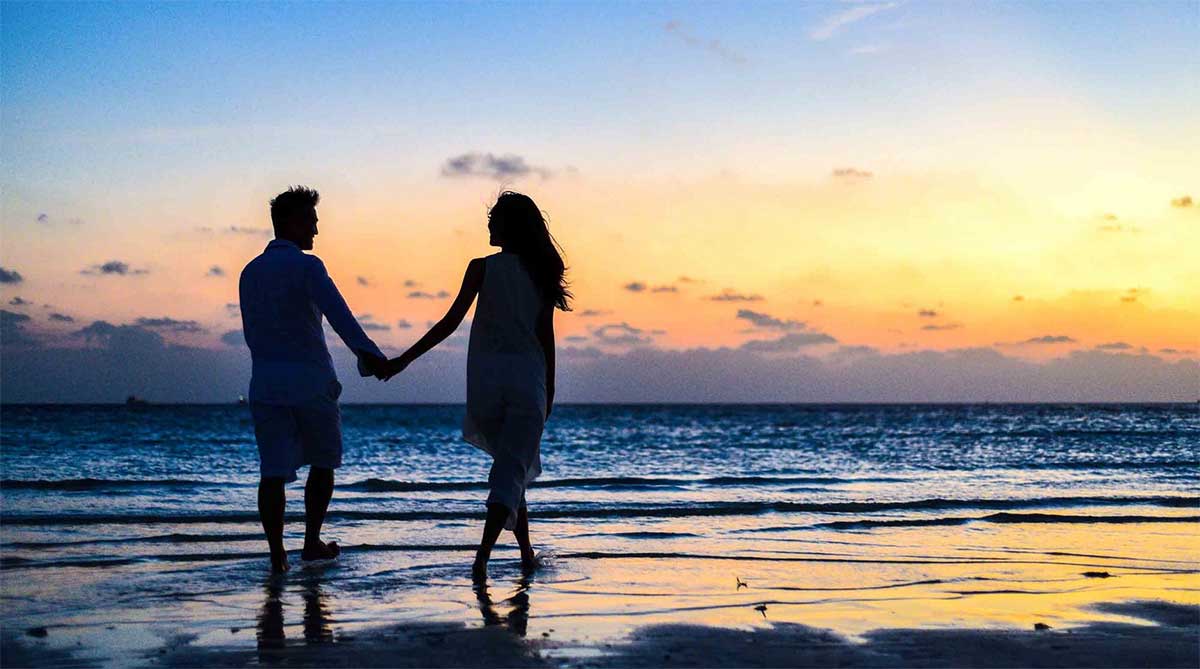