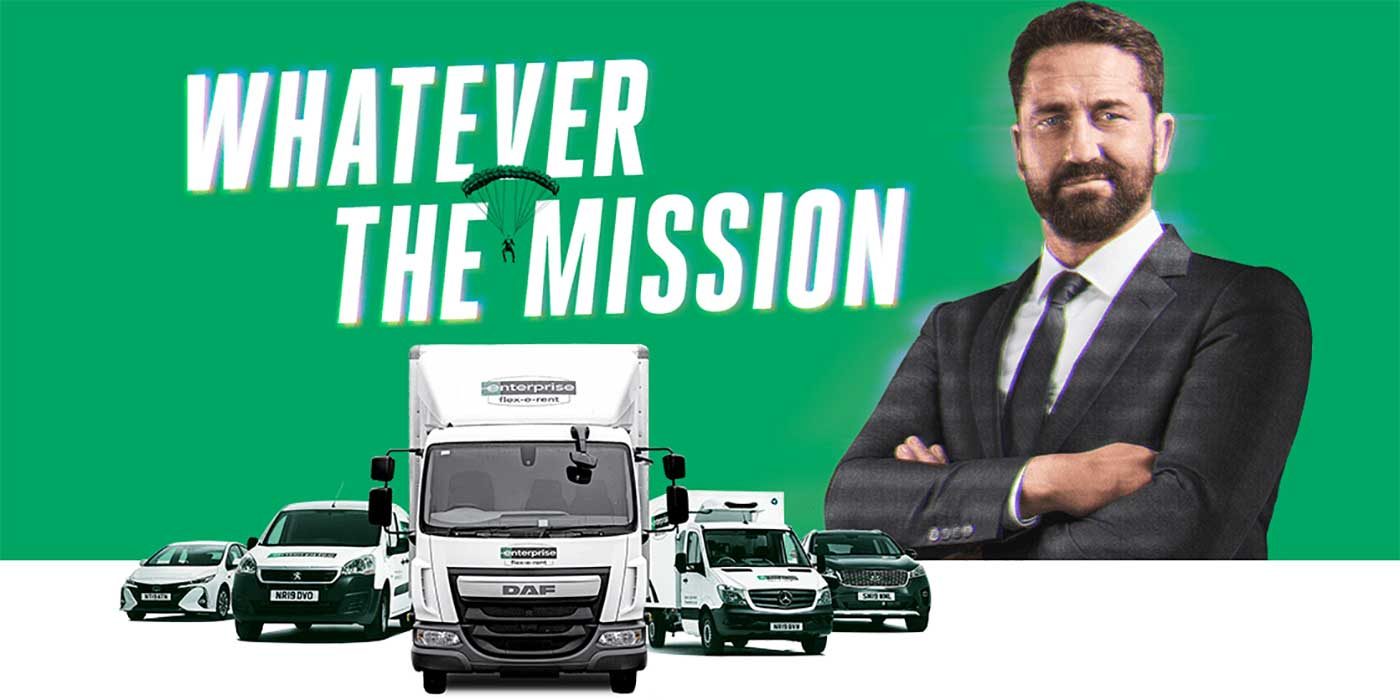 We were on the road again on Saturday evening, and back in one of our favourite wee towns – Carlingford!  The groom inspired our typically unusual title for this post!  We heard the speeches while we were setting up, and James mentioned that he met his wife to be when they both worked in Enterprise.  So, after seeing their current ad campaign with Gerard Butler, that was our title sorted! 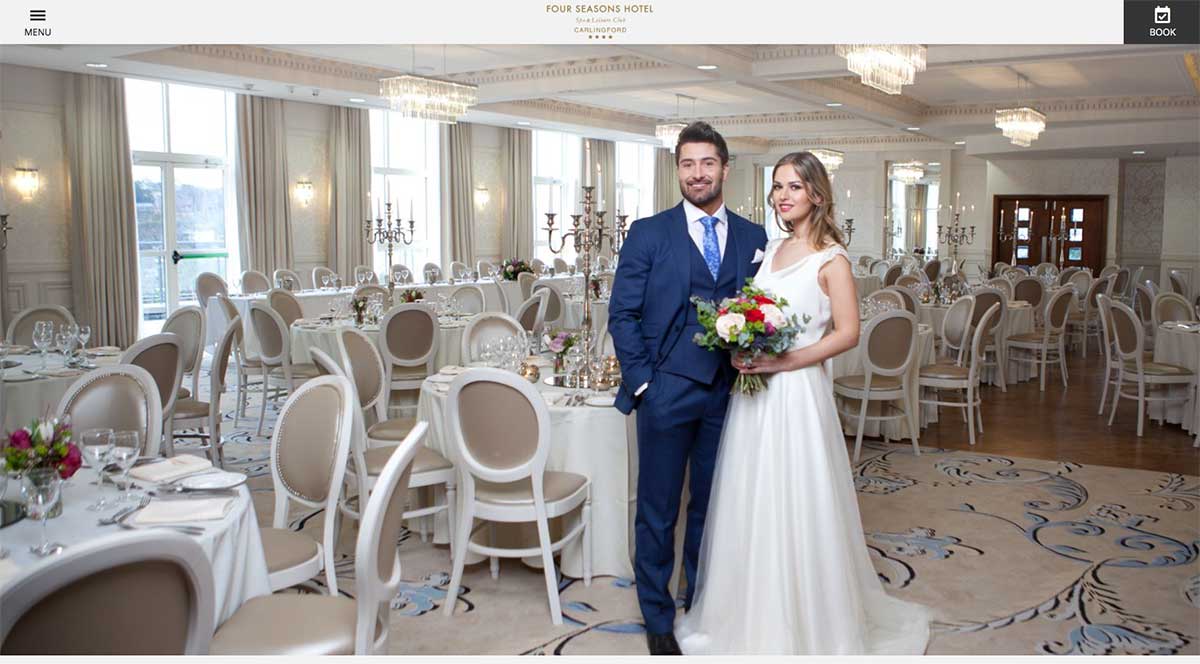 Anup and James’ had picked the stunning Four Seasons Hotel in Carlingford for their wedding reception.  If you’ve never been to Carlingford, it is such a great little village, and has such a great atmosphere.  Add in the magnificent views of Carlingford Lough offered from the Four Seasons balcony, and that’s just the icing on the cake! :)

Anup and James had picked James Arthur’s beautiful Say You Won’t Let Go for their first dance.  They had asked us to open the floor to the bridal party and everyone else half way though, and by the end of the song the dance floor was full! :)  To be honest it never emptied after that – what a great crowd!  Anup is from London, plus James lives over there now: so we had loads of their friends and family over, and they really were up for the craic, and rarely left the dance floor!  They had a Dj booked, so we handed over the reigns at buffet time, and ended with the floor still full! :) 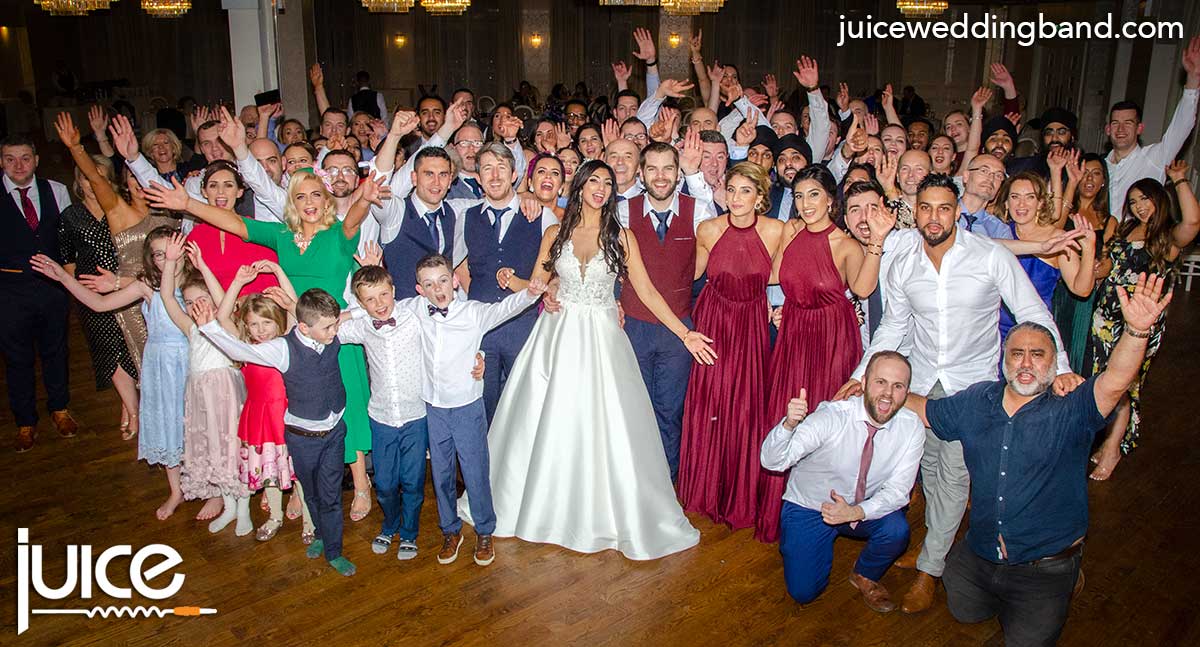 Thanks again to Anup and James for booking us to play at their wedding.  It was great to meet them both, as well as meeting some of their families too!  We’ll sign off by wishing them well on their brilliant honeymoon!  They’re going to Mexico and Cuba, which should be fantastic!  Have a great time guys!