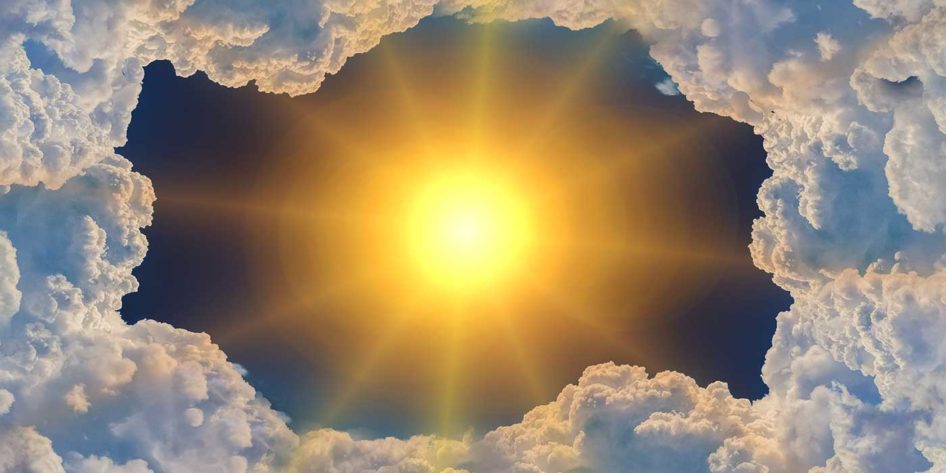 We were back on the road again last night, and the weather was great!  We’re not complaining, as it’s great to be able to wear shorts when we’re setting up, but we were roasted! Taylor and Cameron had invited us along to the Rosspark in Kells to play at their wedding, and the place was looking great as always.  We were really relieved that the venue had the air con turned well up, as we weren’t long cooling down once all the gear was loaded in! 🙂 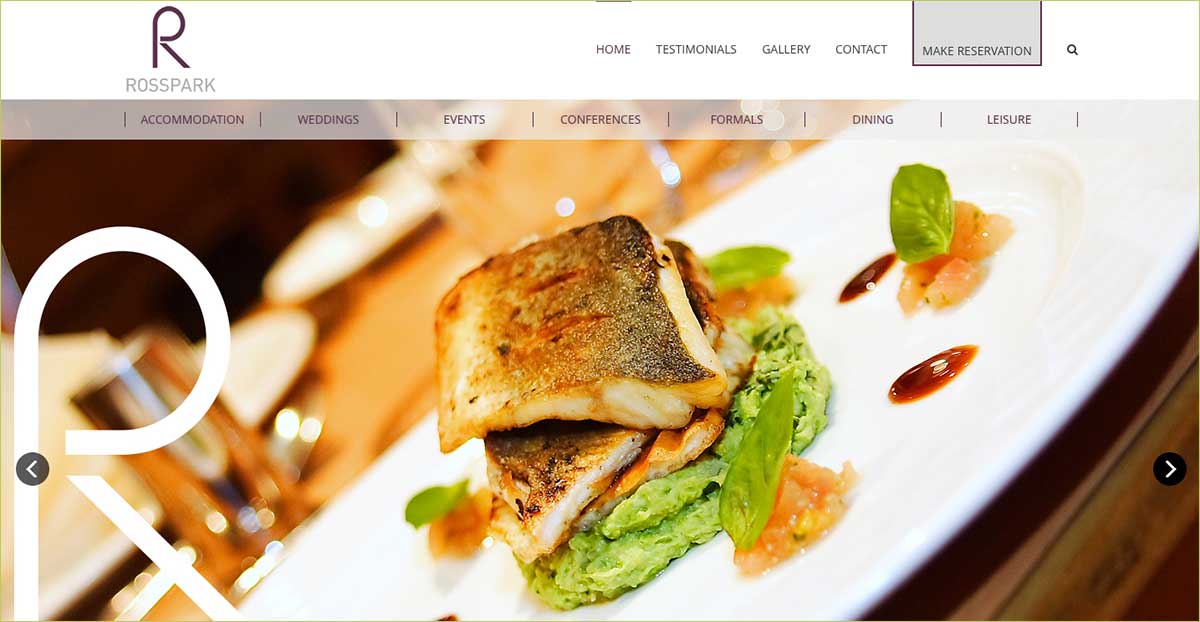 We kicked things off with Callum Scott and Leona Lewis’ beautiful song You Are The Reason for Taylor and Cameron’s first dance.  We quickly got the bridal party to join them at the end, and opened up the floor to everyone else.  We had some dancers, but the floor was never really buzzing the way we like until the disco. We played loads of different types of tunes, and had some dancers: just not as many we would have liked!

We then discovered that they were definitely more of a disco crowd than a band crowd! (we don’t mind as long as they dance!)  Things properly kicked off when we played the classic 90s and 00s dance and rave tunes!  That really got the dance floor going, which was great to see!  Unfortunately quite a lot of the crowd were working today, and started leaving between 11:30 and midnight.  However, the ones that were left made a great effort at the end, and gave Taylor and Cameron a great send off! 🙂 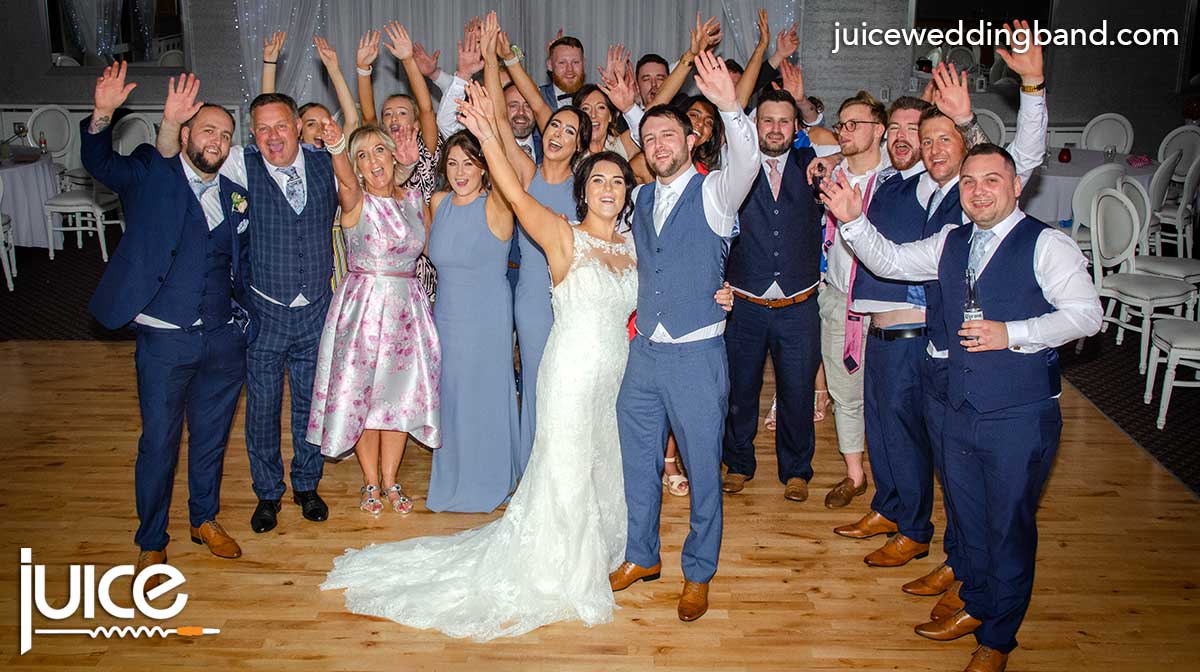 Thanks again to Taylor and Cameron for booking us to play at their wedding: it was great to meet them both.  They have a great honeymoon planned, but it might be a bit too hot at the minute!  They’re going to Crete, which should be fantastic – hopefully it isn’t too hot!  Have a great time guys.