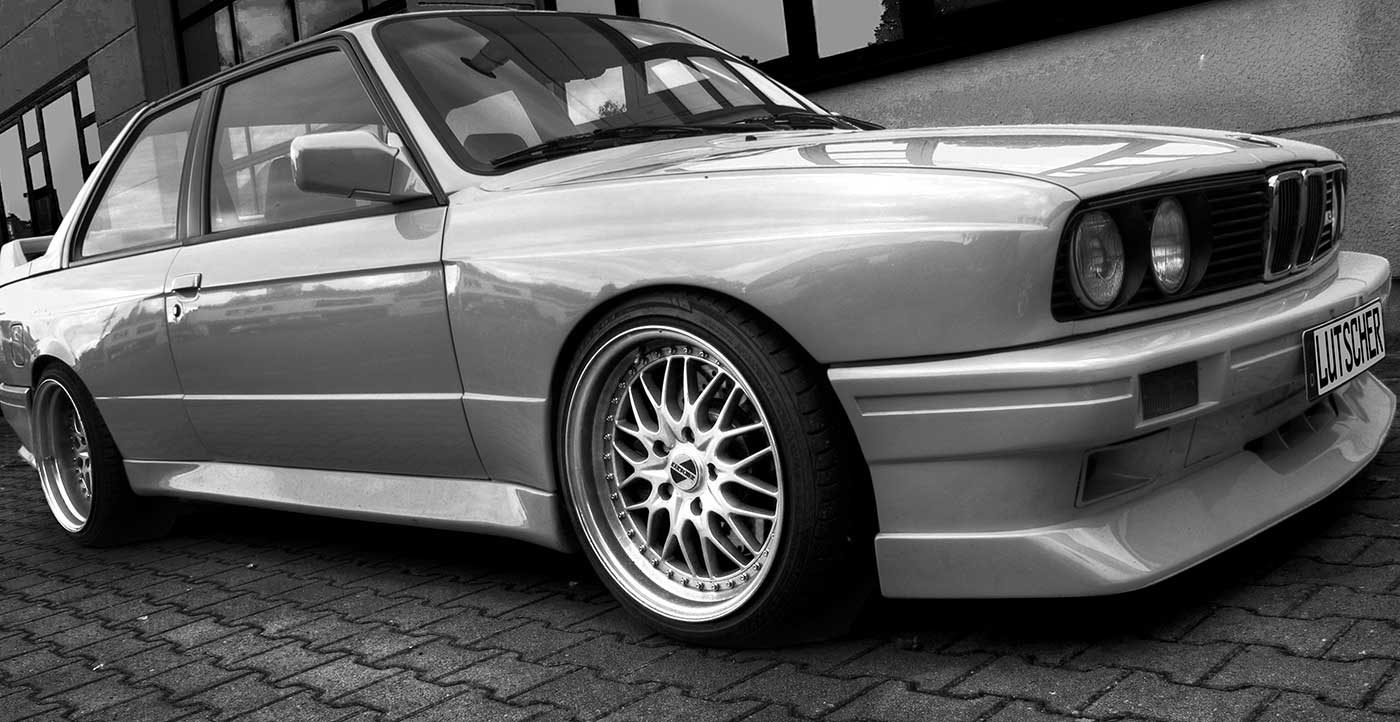 We were on the road again last night, and back in one of our favourite wedding venues – the fantastic Roe Park Resort!  Thanks to Charlotte and Steven for inviting us along to play a few tunes for them and their guests.  The Roe Park has refurbished their function room since we were last there, and it’s looking better than ever!  As part of the refurb, they have brought the room into the bar, which is a great improvement: no more losing people to the bar outside the room! 🙂 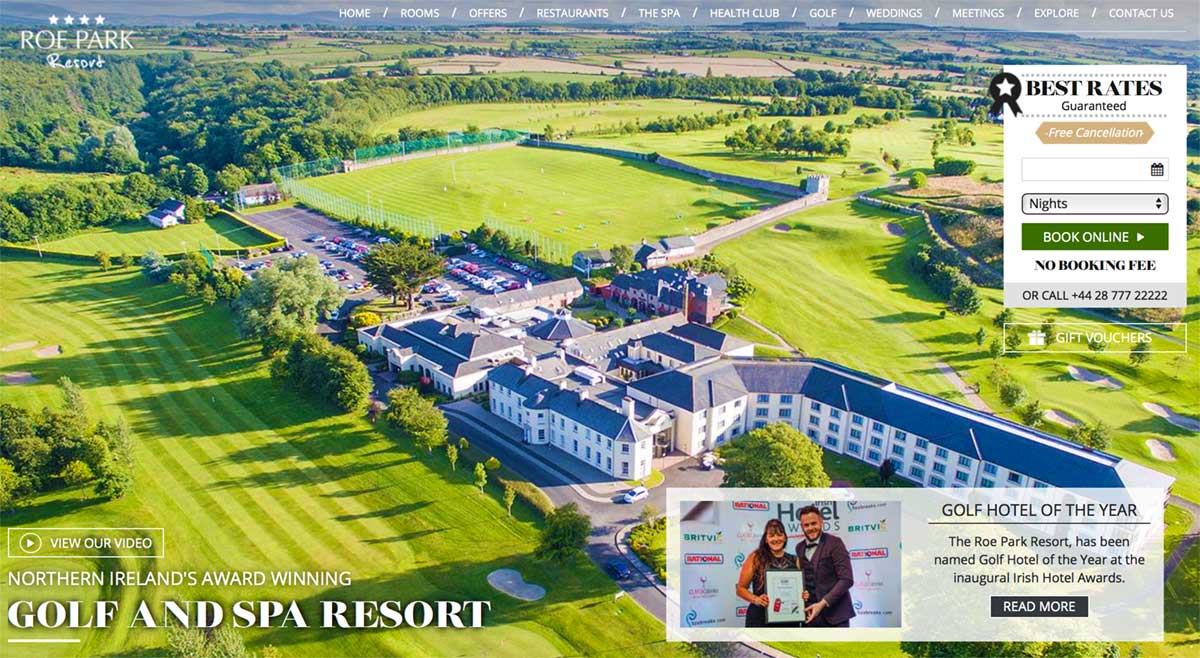 Steven inspired this blog title, as he rebuilt a gorgeous BMW e30!   He arrived to the wedding ceremony in it, and then they left together in style afterwards!  Not your normal wedding car, and fair play to Steven for getting it ready in time for the wedding: he said he was still working on it yesterday!

The room was cleared while we were setting up, however the guests were well entertained!  Charlotte and Steven had booked the fantastic Fiddler Adam to play a few tunes out in the foyer, and he definitely had the crowd well warmed up!  We kicked things off with our version of Bon Jovi’s Bed of Roses for Charlotte and Steven’s first dance, and got the bridal party to join them half way through.  After that we had a really cool father daughter dance for Charlotte and her Dad Trevor: Queen’s Crazy Little Thing Called Love!  Great choice guys: it’s ages since we last played it, so it was great to add it back into our set!

We opened the floor to a few jives, as the jiving had worked well for Fiddler Adam earlier.  It took a short while to get them warmed up, but a couple of wedding classics like Proud Mary really got the craic going, although we played some more jives later in the night and the floor was full!  All in all it was a great night’s craic, and crowd was still buzzing on the dance floor when we hit the stage again at the end of the night.  We don’t have a particular song that we finish with, as we just try and suss out on the night what’ll suit best.  We ended on a rockier note than normal though, with Black Betty to finish the night! 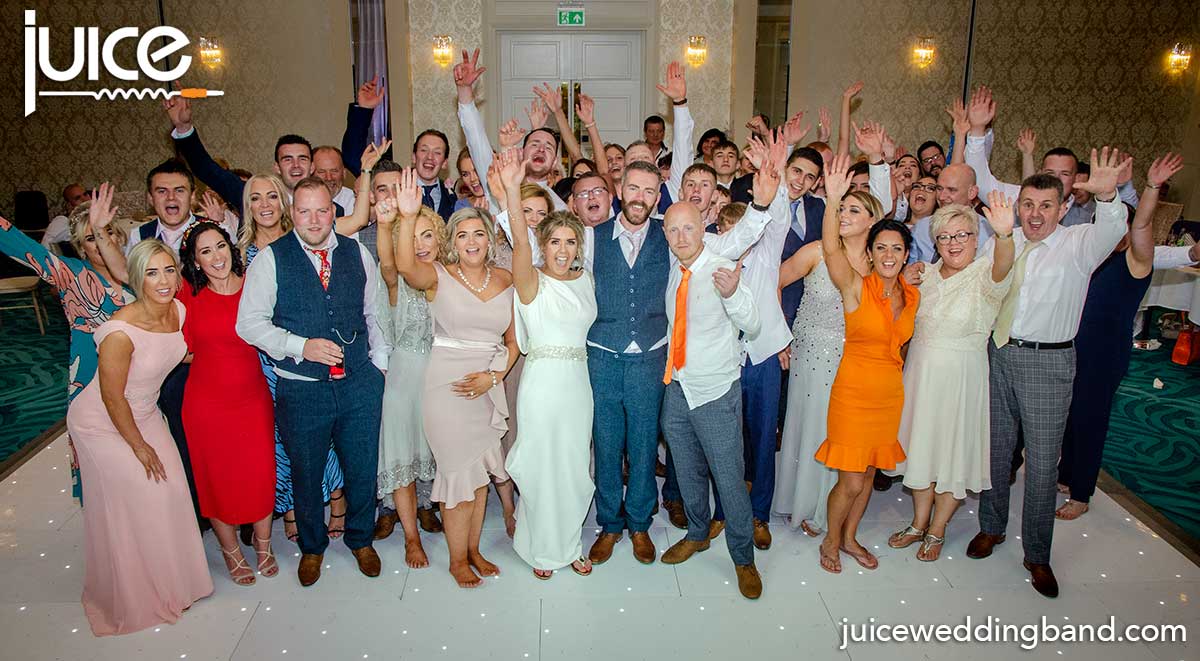 Thanks again to Charlotte and Steven for booking us to play at their wedding.  It was great to meet them, and getting chatting to them about their big day.  Also really cool to hear about how Steven built the BMW!  We’ll sign off by wishing them well on their AMAZING sounding honeymoon.  They’re doing a bit of a tour of the states: with New York, Dallas, Jacksonville and Miami among the list of cool places that they’re stopping in!  Sounds fantastic, have a great time guys! 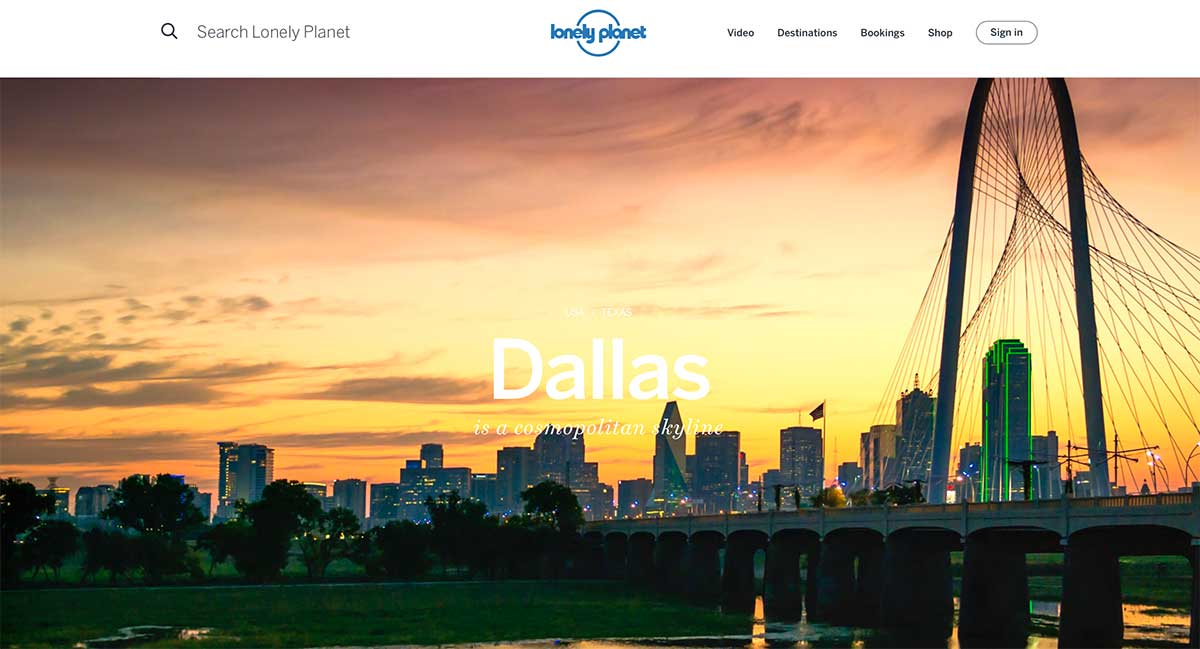