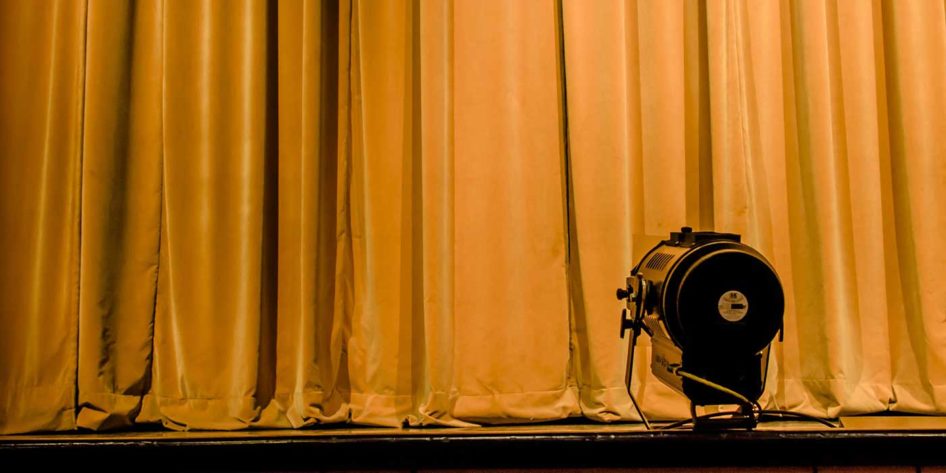 We only had one wedding last week.  We were lucky enough to be invited to play at Clare and Liam’s wedding reception in the stunning Killyhevlin hotel.  The place was looking great as usual, and Declan and the rest of the staff had everything running bang on time.  The view of Lough Erne from the patio is added bonus at this time of year, even if the weather is a bit wet!

The Killy is one of the few venues with a curtained off stage.  Consequently we can setup behind the curtain, even if the wedding meal is still being served.  It’s great, as it means we don’t have to wait around until the stage area is cleared, and can get in as soon as we arrive!  The speeches were after the wedding meal, so we also got to hear a few of the best man’s funny stories while we were setting up! 🙂

We kicked things off with Ed Sheeran’s fantastic version of Wonderwall for Clare and Liam’s first dance.  We sped things up after that, and tried a couple of modern songs, and then a few jives.  Liam is English, and it wasn’t until we played a few Irish tunes that the floor really livened up – the English guests loved the Irish tunes!  We got our usual mix in during the disco, and then hit the stage again at 12:30 to a full dance floor! 🙂  We thought we would leave them as we found them, so finished with our version of Oasis’ Don’t Look Back In Anger: which went down a storm! 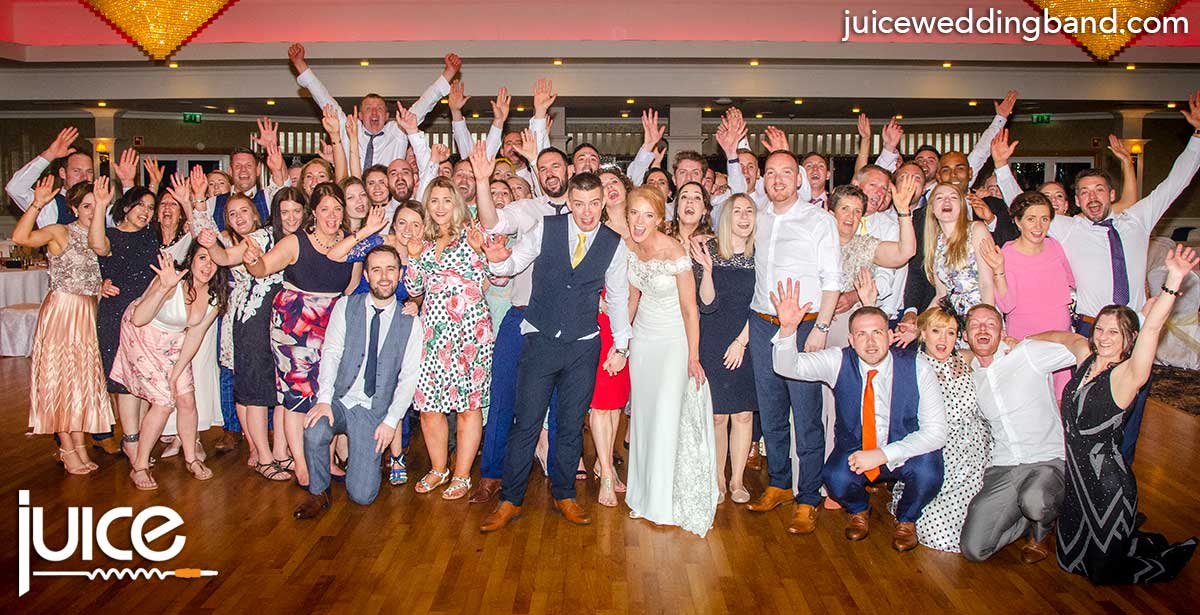 Thanks again to Clare and Liam for booking us to play at their wedding.  It was great to meet them both, and we enjoyed a few stories from Liam about his stag night after we finished too!  They’re heading to Canada on honeymoon in August, which should be fantastic!  Have a great time guys!