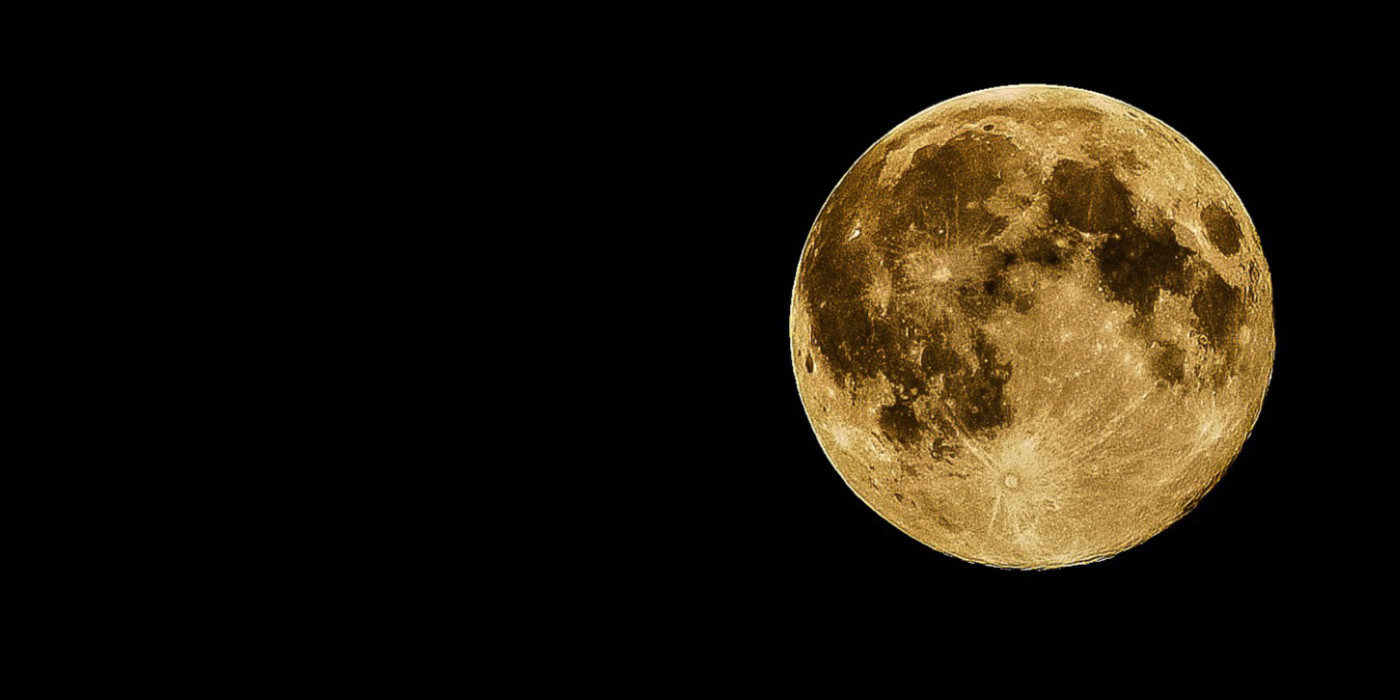 We made our debut last night in the Lake House Country Hotel in Portnoo, which is on the beautiful Donegal coast.  It was Janet and Chris’ wedding, so thanks to both of them for inviting us along to entertain their guests.  They couldn’t have picked a nicer area, as the scenery is just stunning.  Indeed, Janet said that the nearby town of Ardara is her favourite place in the world! 🙂  She’s lives in Glasgow now (as that’s where Chris is from), so it was nice for them to come back here to get married! 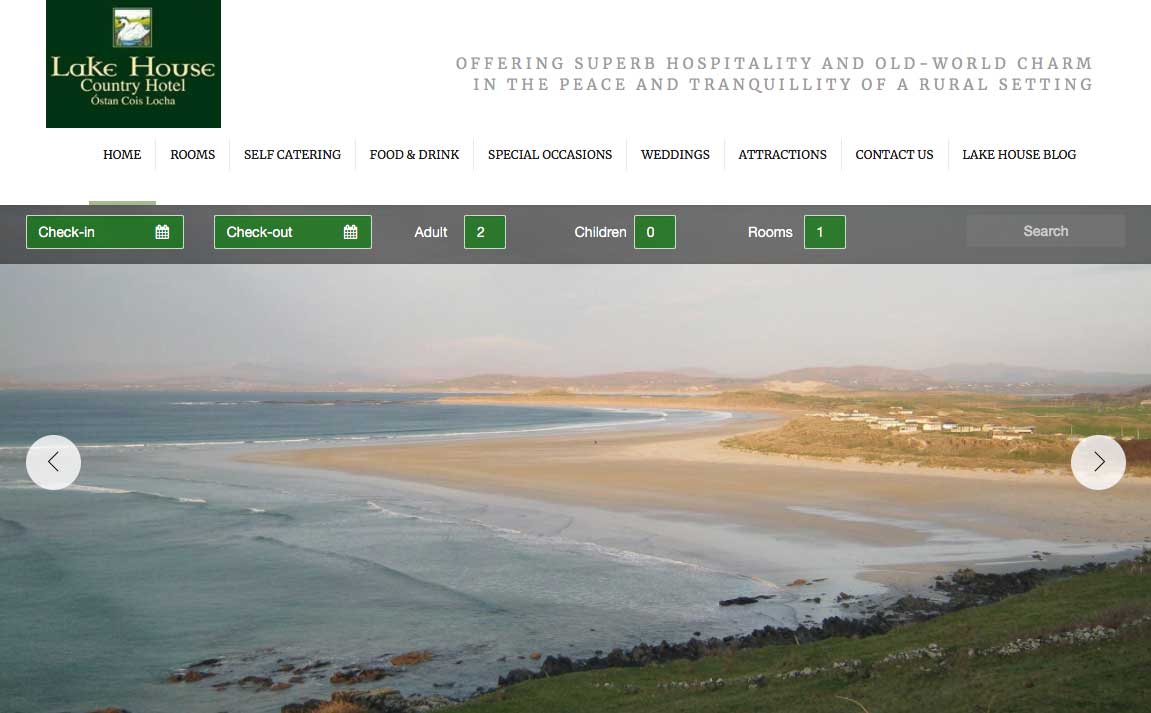 Janet and Chris inspired this blog title, as they didn’t go for the usual sort of song for their first dance!  They had picked Thin Lizzy’s fantastic Dancing in the Moonlight!  We both love that song, so it was great for us to be able to play our version for them! 🙂

We got the bridal party to join them half way through, then opened the floor for the next song.  From memory, it was one of our most intimate crowds ever!  However, that didn’t detract from the night: if anything it added to it!  The crowd was so friendly, and the atmosphere was so relaxed, so it was just like a big house party! 🙂  We had loads of banter with the guests all night, lots of requests, and even had two guest singers!  Janet’s brother was nearly getting roped in to helping us out with our equipment, as he sang that many songs! lol  However, he did a great job, including a really heartfelt version of Chasing Cars which he dedicated to their late Dad.  We also had Adam up to sing a fantastic version of Whitney Houston’s I Wanna Dance With Somebody!  The crowd were definitely spoilt last night! 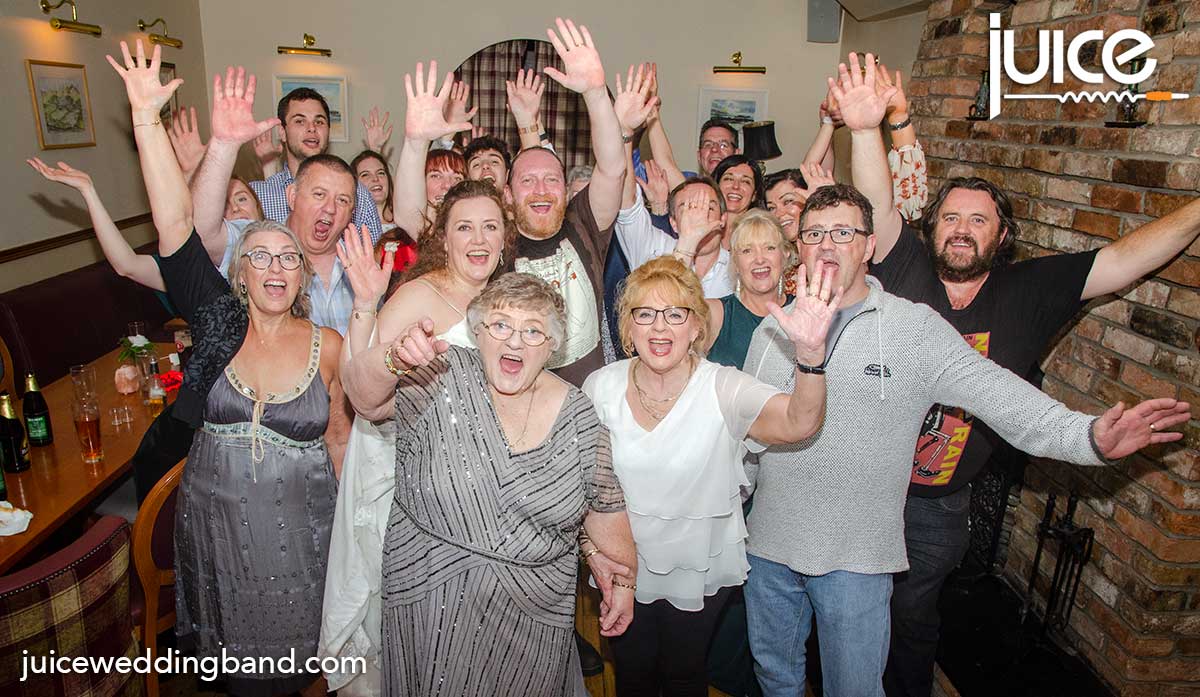 Thanks again to Janet and Chris for booking us to play at their wedding.  It was great to meet them both, and they were full of chat!  We chatted to them both at the end of the night for at least half an hour, which was lovely!  Also, we’d like to thank Janet’s friend Vicky, who booked us for the wedding – cheers Vicky!  They’re going to be spending their honeymoon over here, before going back to Glasgow.  Maybe they’ll take in some of the Wild Atlantic Way?!  Wherever you go guys, have a great time!

That was our fifth wedding within a week, so we now have the weekend off to recuperate!  We’ll not complain about that, but are looking forward to getting back out on the road next Thursday, when we head to an undisclosed location near Moira!