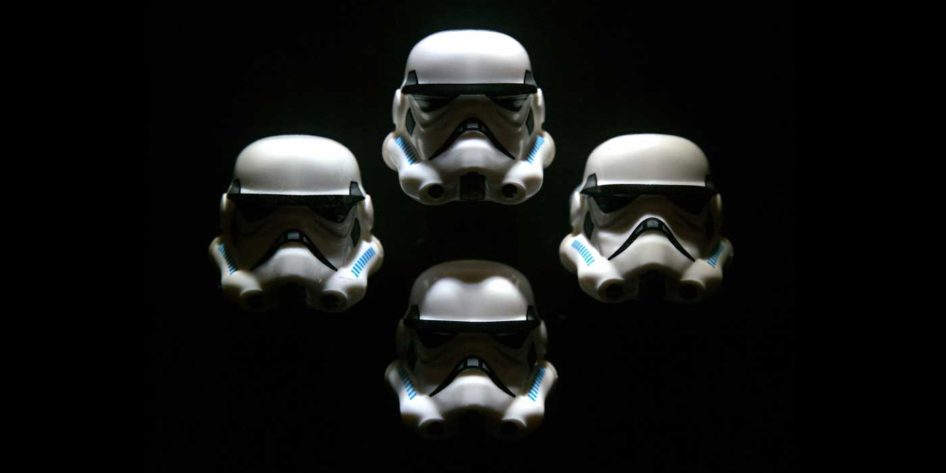 We were back in Cookstown for the second night in a row on Saturday: nice to be close to home yet again! 🙂 Thanks to Lisa and Kieran for inviting us to play at their wedding reception in the Royal Hotel.  They had originally enquired with us in January 2016, so it’s been quite a wait for the big day to come round!  The hotel had the place looking great for them, and all the seating laid out perfectly for all the guests! 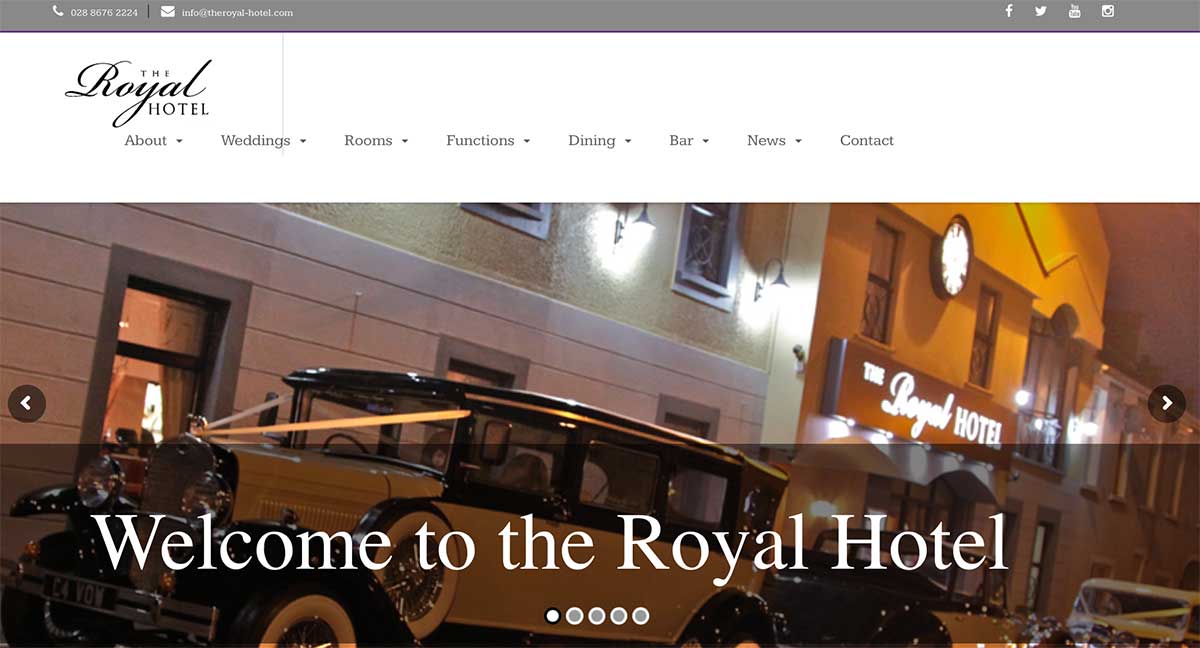 Some of the wedding guests inspired this blog title!  A few people asked us to play Bohemian Rhapsody during the disco: so we did, and it went down a storm!  So, we couldn’t resist the lego / Star Wars take on the Bo Rhap Queen cover!

We kicked things off with our version of Ed Sheeran’s Thinking Out Loud for Lisa and Kieran’s first dance.  It’s the first time we’ve played it in a couple of years, so it was great to resurrect it!  We got the bridal party to join them half way through, then sped things up after that and opened the floor to the rest of the crowd.  Lisa and Kieran had asked for plenty of country tunes, so we started off with a few jives: which filled the floor!  The floor didn’t stay all night, as we changed up a bit as usual to see what else would work.  We tried a few modern tunes, and there wasn’t much interest.  However, when we played a few old sing alongs and some lighter rock tunes, then the craic started again! 🙂 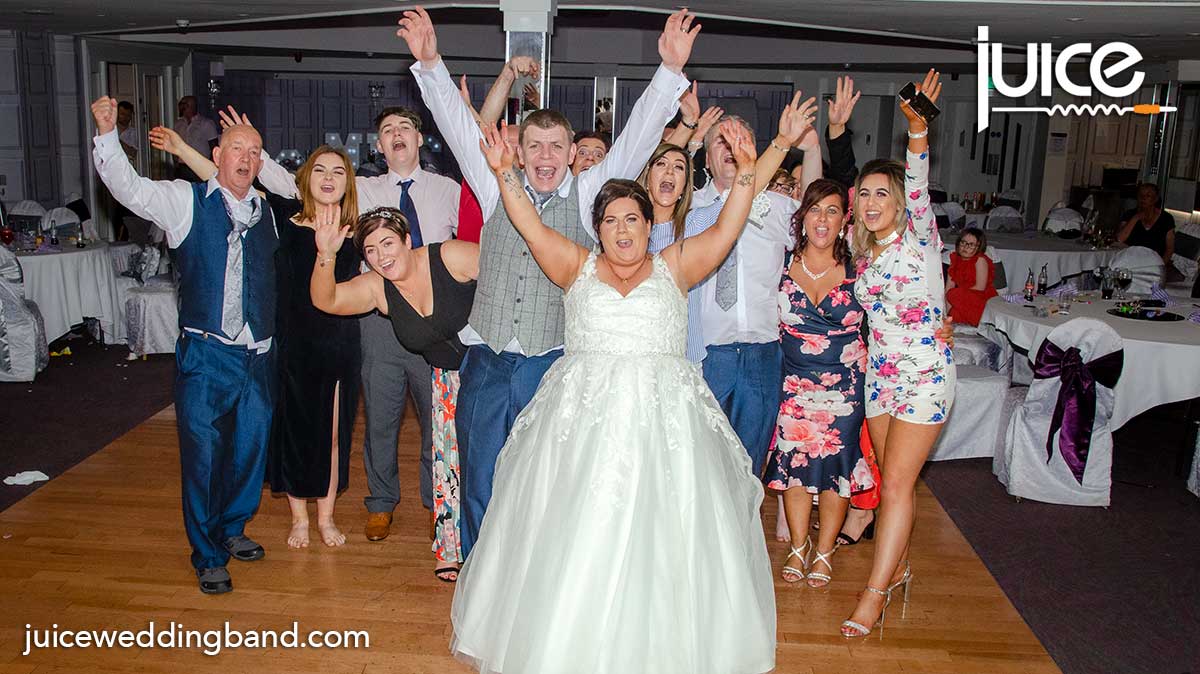 Thanks again to Lisa and Kieran for booking us to play at their wedding.  It was great to meet them both, and nice to see their wedding plans come together so well.  Finally we’d like to wish them well on their honeymoon travels.  They’re saving it until next year, but are hoping to get away to Vegas!  Fingers crossed guys, have a great time wherever you go! 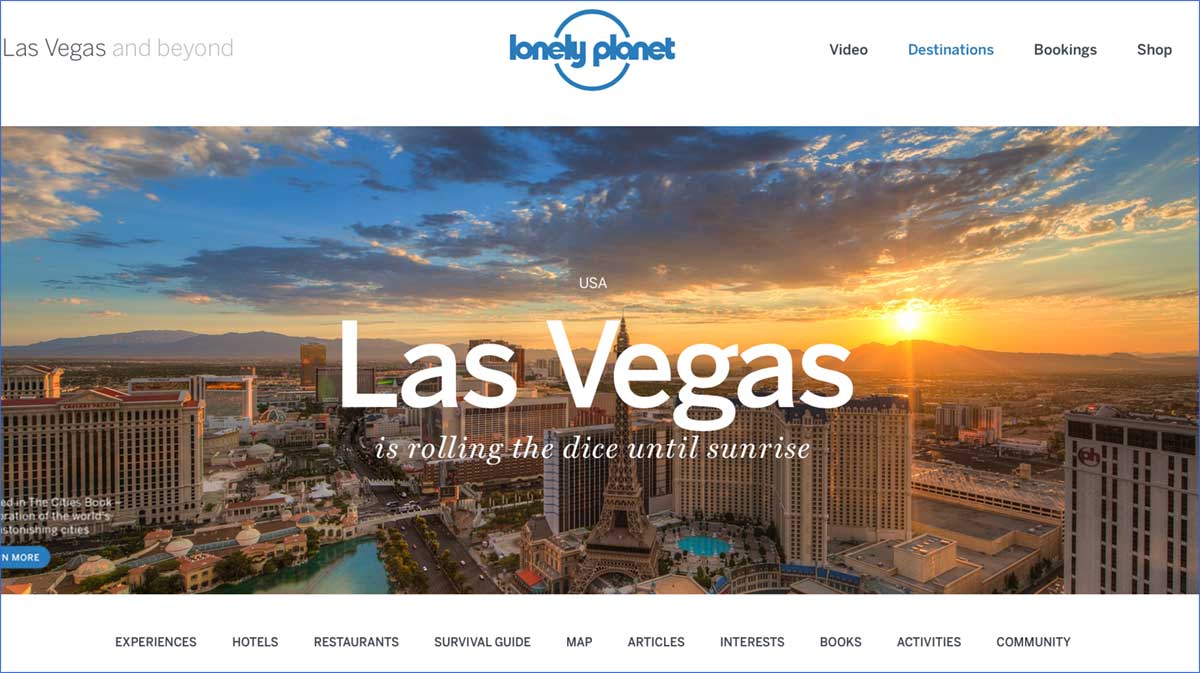