We made our debut in Basil Sheils in Tassagh on Saturday night, and we were definitely surprised when we walked in!  As you can see below, it looks like a normal enough country pub from the outside.  However, when we walked inside we couldn’t believe our eyes!  They have only recently added a stunning and massive function room, which builds on the retro styling of the pub in a much cooler and grander way!  It was such a refreshing change, as a lot of the rooms look very similar nowadays, and is absolutely stunning! Unfortunately there’s no pics of it on their website yet, but definitely check the place out if you’re thinking of having your wedding reception in the Armagh area! 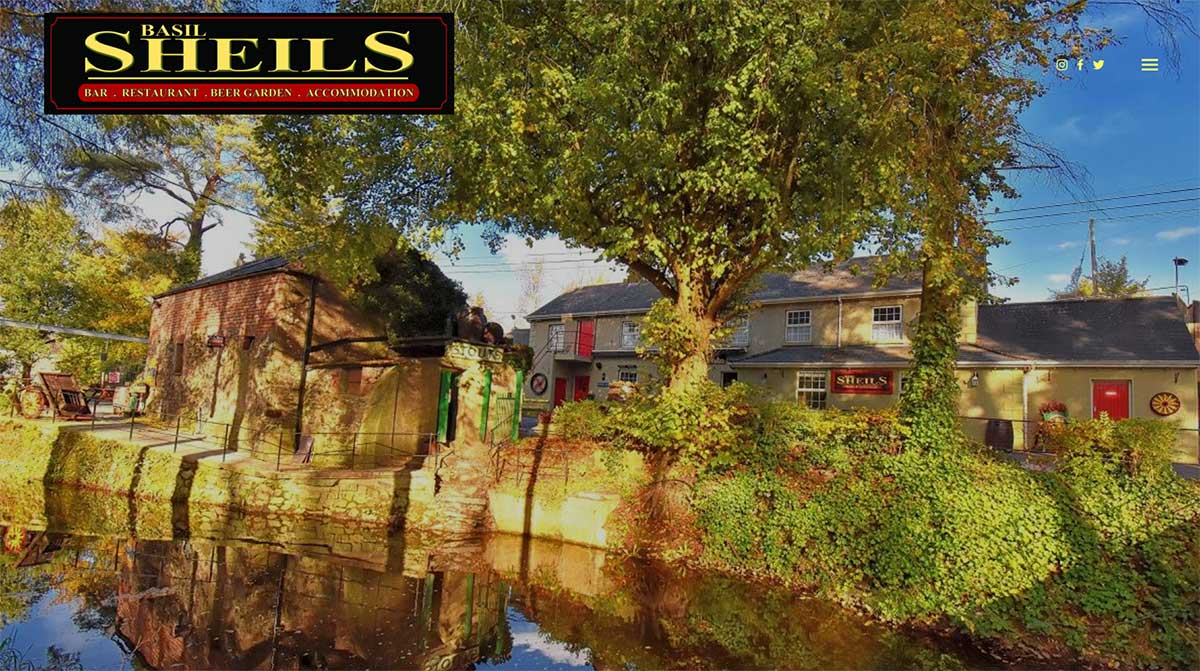 Thanks to Claire and Sean for inviting us down to play at their wedding reception.  They are only the second wedding that Basil Sheils has hosted, but that didn’t matter: the venue did a great job, as Claire and Sean were telling us how great the food and service was!  They definitely were well equipped to look after the crowd, as they had a massive amount of staff on the floor when we arrived!

We kicked things off with Oasis’ Let There Be Love for Claire and Sean’s first dance, and then got the bridal party to join them for the second song: Mumford’s The Wolf.  We came in with Paradise after that and opened the floor.  A few modern songs later, we changed things up with a few jives for the older guest, which they definitely appreciated!  Claire and Sean had asked for as many modern / rock songs as possible, so we switched gears again, and brought out a few classics that we hadn’t played in ages!  I Predict a Riot was one of them, and it went down a storm! (might have to play that a bit more often!) Loads of variation in the disco too, before us rocking things up again when we hit the stage at the end.  We managed to squeeze in Enter Sandman for Sean, and then finished as we started with some Oasis: only this time we played our version of Don’t Look Back in Anger, which was a great finisher!

Thanks again to Claire and Sean for booking us to play at their wedding.  It was great to meet them both, and also great of them to hand us up a box of glow sticks to throw out at the crowd during the disco! 🙂  Finally we’d like to wish them well on their honeymoon.  They’re going for the bucket list stuff – New York, and then a Caribbean Cruise!  Should be amazing – have a great time guys! 🙂 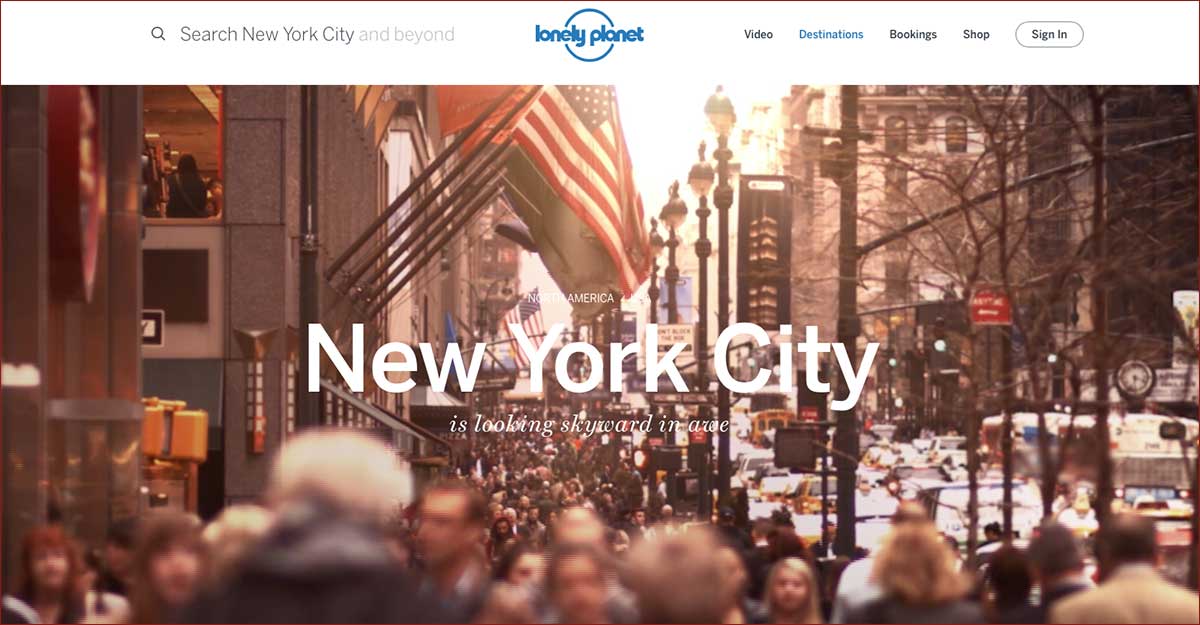