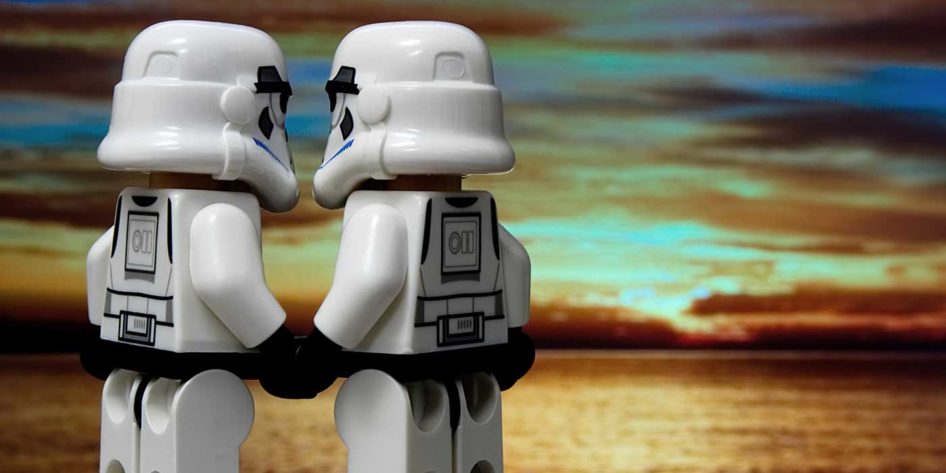 Monaghan on Monday night, and up in Donegal last night.  Thanks to Anne Marie and Sean for inviting us along to their wedding in the spectacular Harvey’s Point!  It’s an awesome venue with amazing scenery (as you can see below!), and it’s always a joy to play in it.  Definitely one of Donegal’s top wedding venues, and worth checking out if you’ve never been!

Firstly that’s not a spelling mistake above!  Yes they are stormtroopers, but we couldn’t resist the pic!  Anne Marie and Sean’s daughter Nora inspired this blog title!  She had been practicing a dance routine to Abba’s Super Trouper along with two of her friends.  She also sang the song too, and did a brilliant job!  That was our title sorted, even if we take a few liberties with the header pic!

We kicked things off with our version of Kodaline’s The One for Sean and Anne Marie’s first dance.  We got Nora and her friends up after for their dance routine, and then invited the bridal party up for the next song.  After that we opened the floor, and it quickly filled!  Our dancers stayed for good while, and then we lost some, so had to change tactics.  Teenage Kicks was shouted up from the Derry crowd: we launched into that and they ran to floor.  We followed that with Thin Lizzy and a few other rock tunes, and that really got things going!  We had a mixture of stuff throughout the night, with the crowd particularly loving the 70s tunes! 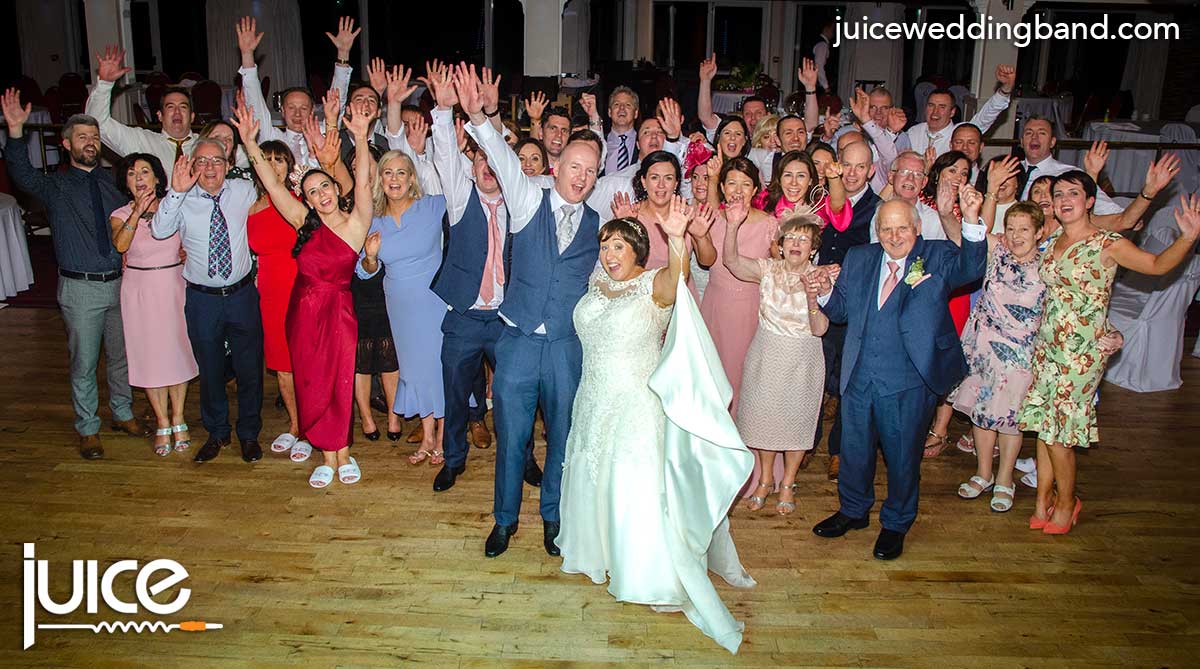 Thanks again to Anne Marie and Sean for booking us to play at their wedding.  It was great to meet them both (although I had already met Sean a few weeks ago), and hear all about their day.  It was also lovely to meet Nora and have some very intelligent conversation with her! (obviously not, we’re big kids! lol)  We’ll sign off by wishing them well on their honeymoon, which sounds amazing!  They’re going to Portugal, and then are finishing things off in the stunning city of Dubrovnik (in Croatia).  WOW!  That’s how to do it, have a great time guys! 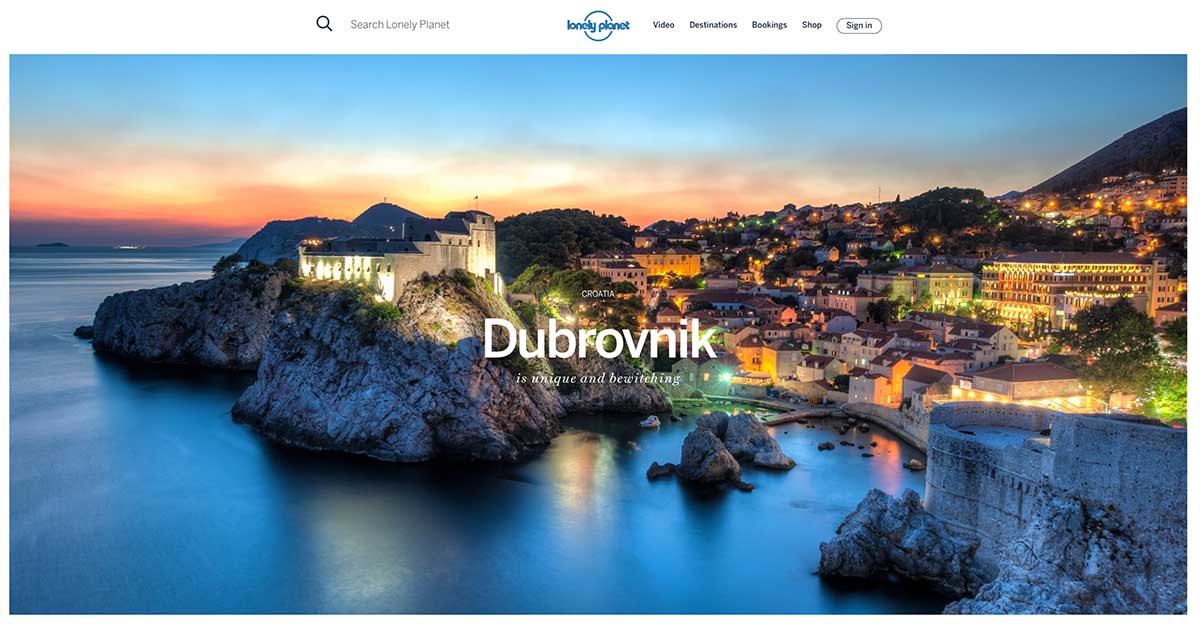