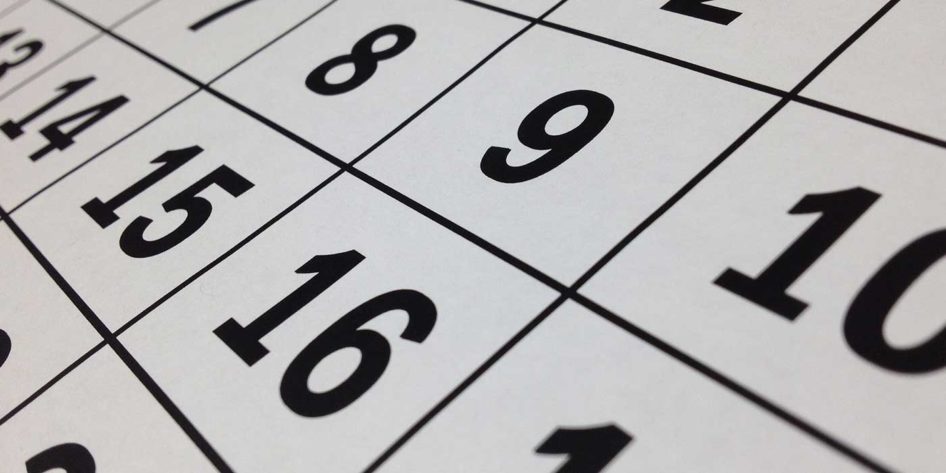 We were back down in County Cavan last night in the beautiful Errigal County House Hotel, which is situated just outside Cootehill.  Berniece and John had invited us to join in their wedding celebrations, along with their 300 plus guests!  It was a massive crowd, but not a problem for the Errigal, as they had the room laid out to perfection, and looking great as usual!

John inspired our traditionally unusual blog title and pic!  We were chatting to him before we started, and he happened to mention that it was exactly six years to the day since he first saw us!  We were playing at his mate’s wedding, and he said we impressed him so much that day, that he hoped to get us whenever his own big day came round!  Six years later, there we were! 🙂

We kicked things off with our version of Kodaline’s The One for Berniece and John’s first dance, and then invited the bridal party to join them half way through.  There were a lot of younger guests standing round the dance floor, so we sped things up with George Ezra’s Paradise, which filled the floor!  To be honest that was how the whole night went, the floor never emptied!  We even had Saint Patrick join us during the disco!!  Very nice of him to visit ahead of the big day, you can see him in the pic below! 😉

Thanks again to Berniece and John for booking us to play at their wedding reception.  It was great to meet them both, and hear all about their day and their honeymoon plans.  Berniece mentioned that she was up from 4:30 – you wouldn’t have thought it, as she was still looking very much the beautiful bride!  They’re heading to South Africa and Mauritius on honeymoon, and planning to go on Safari amongst other things!  Sounds amazing – have a great time guys! 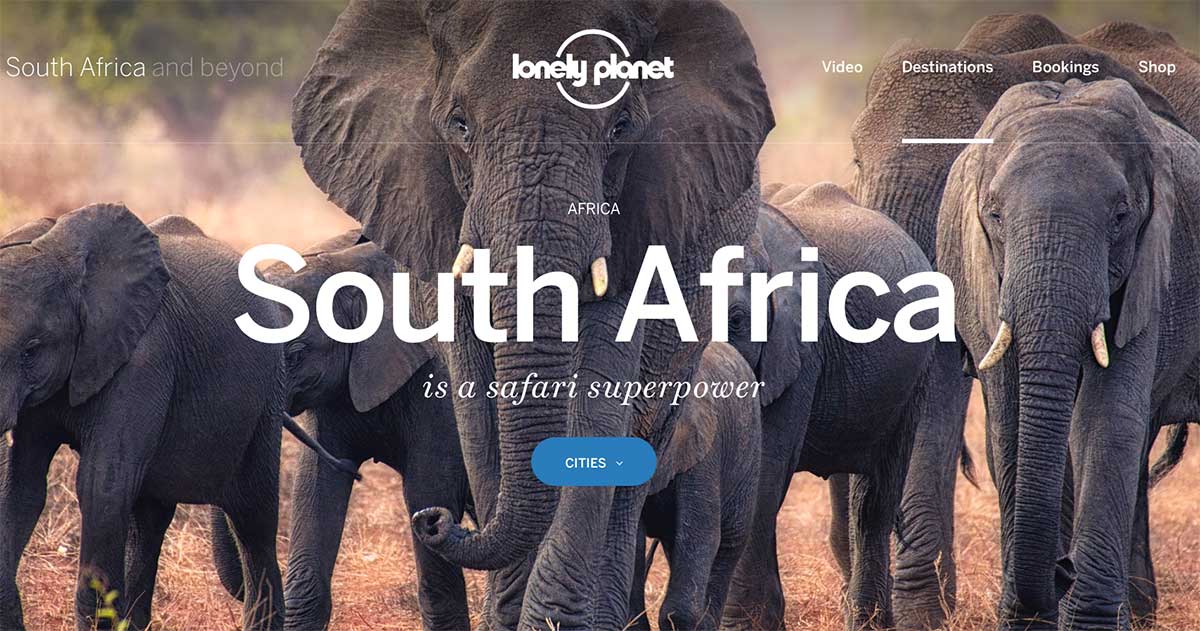