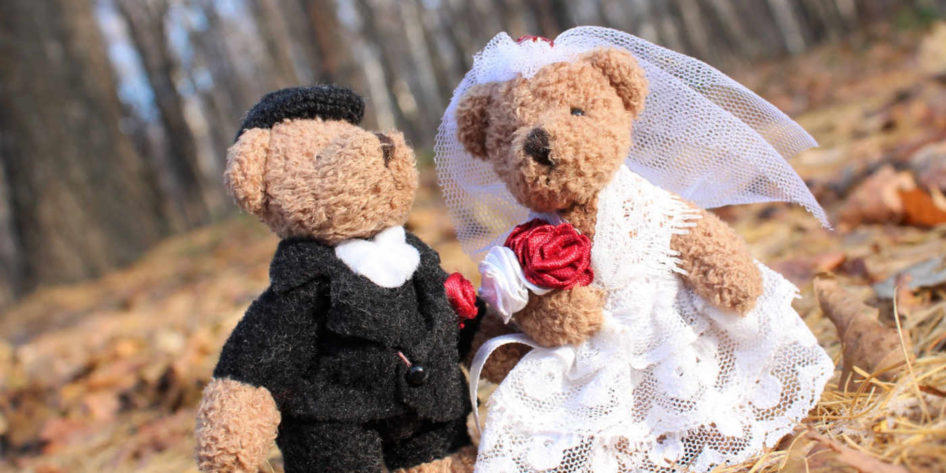 We were back on the road again last night, and travelled up to the beautiful An Grianan Hotel in Burt, County Donegal.  Thanks to Eilise and Kieran for inviting us along to be part of their wedding celebrations!  We love playing in An Grianan, as it’s definitely our favourite Donegal venue.  The circular function room is just stunning, and offers great acoustics and a fantastic atmosphere! 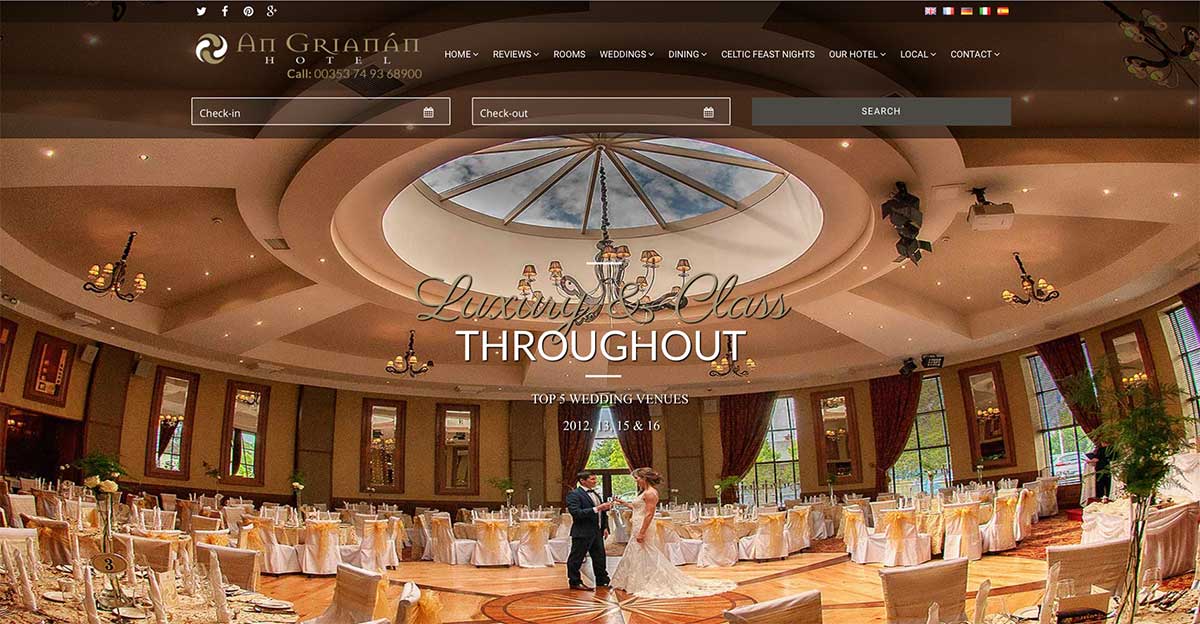 Some nights we’re just stumped for a blog title, so have to go with a sort of obvious one!  Eilise and Kieran are going to Spain on honeymoon, and ¡Recién casados! means Getting Married in Spanish!  That was the best we could do! lol

We kicked things off with Brett Young’s In Case You Didn’t Know for Eilise and Kieran’s first dance, and got the bridal party to join them half way.  We opened the floor after to Bryan Adam’s You Belong To Me.  We mixed things up, and tried a few jives, but had to change tactics after a while, as we lost a lot of our dancers.  AC/DC was shouted up, and we got them back!  We rocked it up for a while, and then brought it up to date with Paradise, which got even more dancers!  We kept them going all night, and had everything from dance classics to R&B in the disco.  Then we finished with a few sing alongs when we hit the stage again at the end of the night, and went for a big finish with Enter Sandman! (as requested by Eilise!) 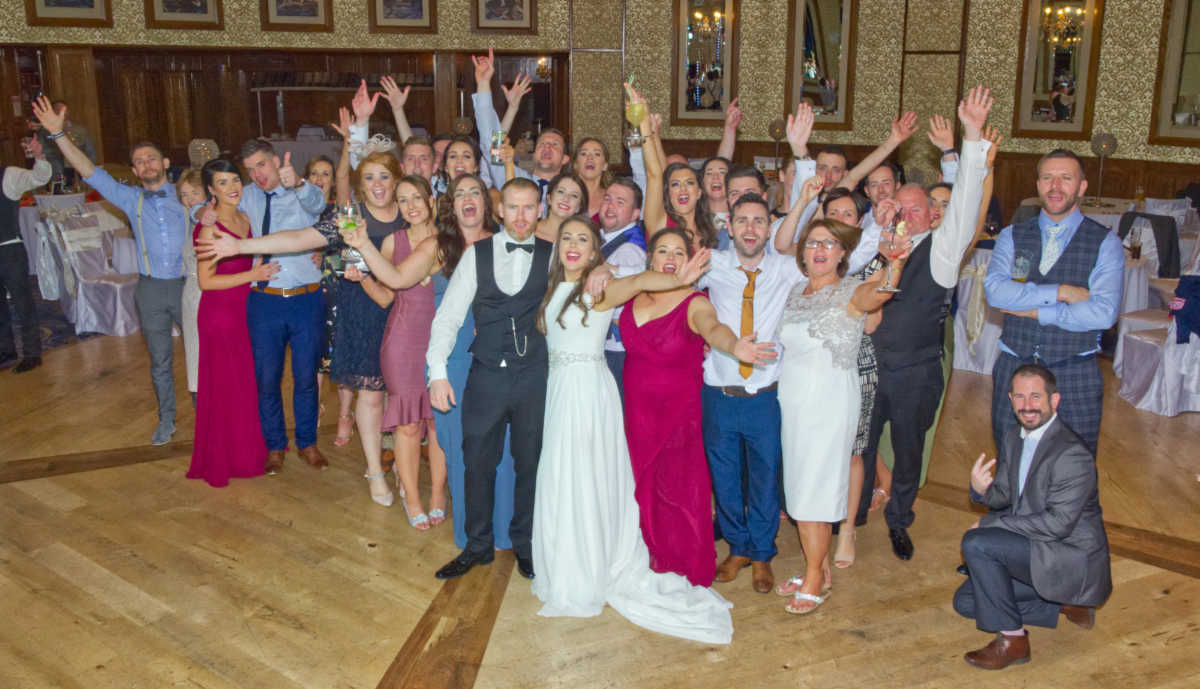 Thanks again to Eilise and Kieran for booking us to play at their wedding.  It was great to meet them both, and hear all about their wedding day.  We’ll sign off by wishing them well on their honeymoon travels.  They’re going to Alicante, which should be really nice at this time of year!  Have a great time guys! 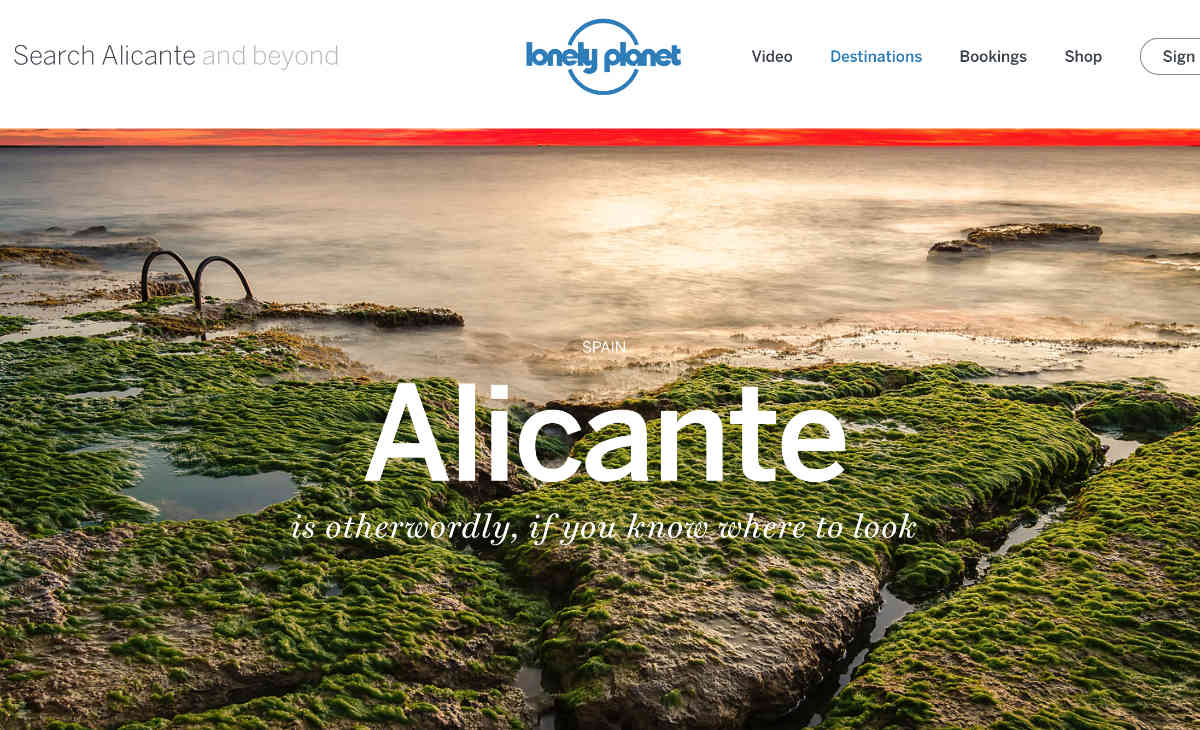