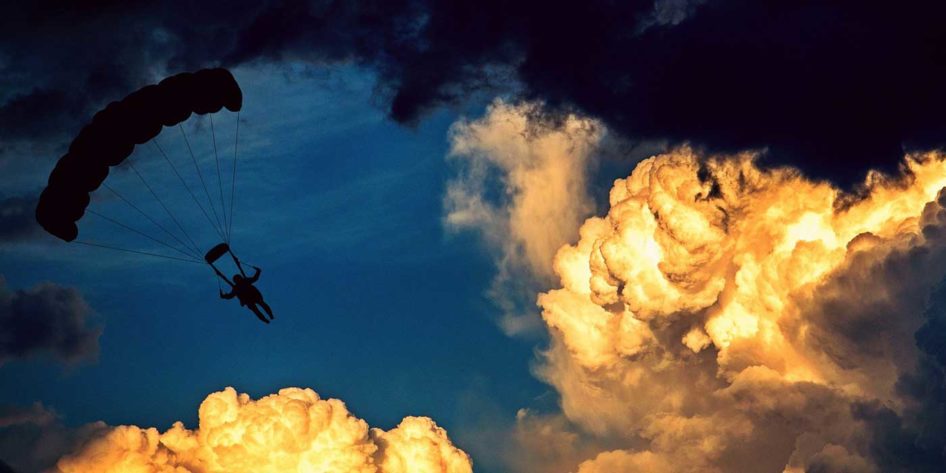 We were back in the beautiful Downings last night, at Christine and Paul’s wedding reception.  Thanks to both of them for inviting us along, and also for introducing us to a new venue – the Downings Bay Hotel! We’d only ever played in the Rosapenna Hotel before, and actually arrived there thinking that’s were we were playing! lol  Thankfully the Downings Bay is only a few hundred yards up the road, so it take us along to get to the right venue! lol

So, don’t look down, what’s that all about we hear you say!  We were surprised after pulling into the venue to look up and see somebody gliding on a parachute above us!  Not what you expect to see, especially on the Atlantic coast!  So, that was the blog title sorted!  We had some great Irish dancing before we started, and all the girls did great.  However, Christine and Paul’s young daughter stole the show!

After that we kicked things off with our version of Bryan Adam’s Heaven for Christine and Paul’s first dance.  At their request, we then opened the floor to everyone half way through the song.  The guests had sent through lots of requests to Christine and Paul on their invites, so we had loads of ideas to get us started.  Shut Up and Dance and Paradise were on the list, so we sped things up with those, and got some dancers.  We changed things up here and there for half an hour or so after, but things never really livened up the way we would have liked 🙁

However, we didn’t realise that both families were away practising for a dance off!  They came back with music for each family, and then the craic started!  Christine’s family went first, and amazed us with how much practice and effort that had went into the routine!  Not to be outdone, Paul’s family were equally well rehearsed, and also put on a great show!  We left it to the crowd to cheer for the best dancers, but it was too close to call, so we made the decision!  We did drag it out a wee bit for the craic, but the bride has to win, so Christine’s family took the trophy (and yes, there was a trophy! lol)

Thanks again to Christine and Paul for booking us to play at their wedding.  It was great to meet them, and fair play to Christine for getting changed and taking part in the dance off!  Finally, we’d like to wish them well on their honeymoon.  They’re going to Rome, which should be amazing – have a great time guys! 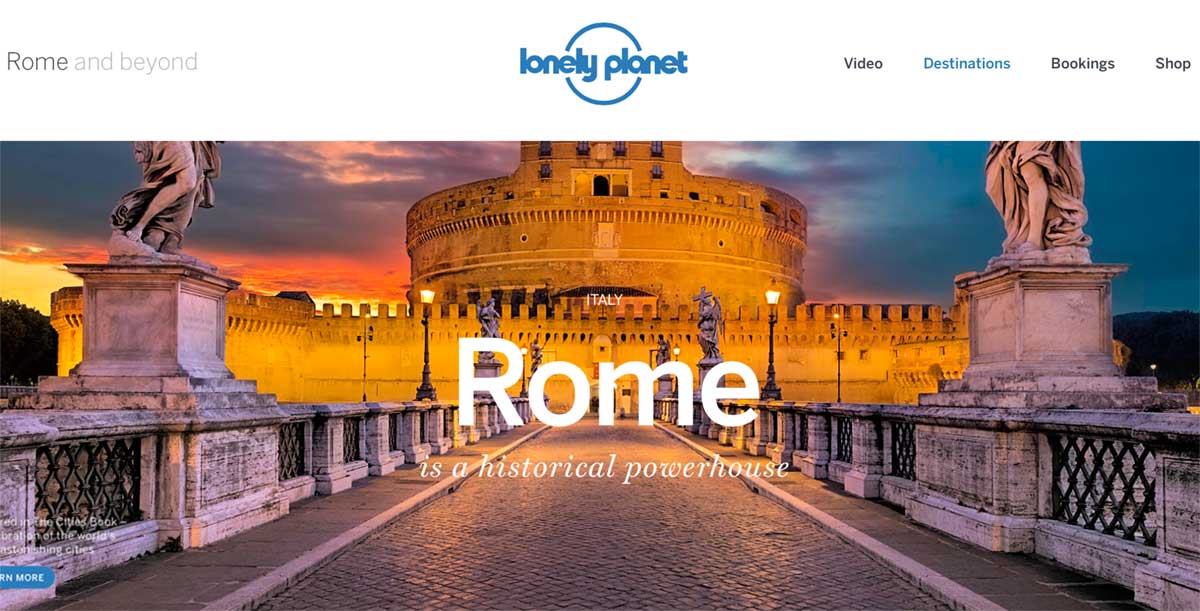