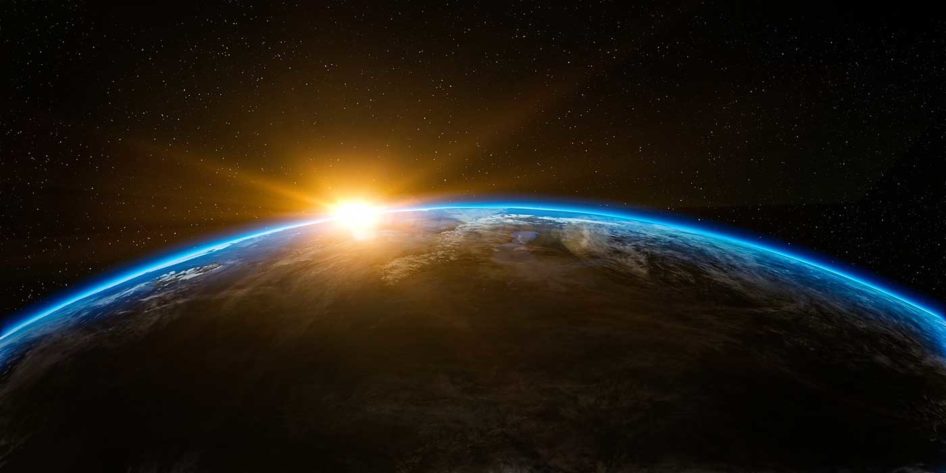 We had another local wedding on Saturday night, so great to be close to home yet again! 🙂  Thanks to Nicola and Shane for inviting us along to play at their wedding reception in the Glenavon Hotel.  James and the rest of the staff had everything running bang on time, as they were just clearing the tables when we arrived!  Sometimes you don’t need to go too far to get good service!

So an usual pic for this post!  We’re obviously just a bit weird, but like to keep the pics fairly random!  The title is actually a tribute to Nicola’s late Dad, as she had asked us to play Rockin All Over the World in memory of him, which we obviously did.  The song went down great, so we thought it would make a good title too!

We kicked things off with Jason Mraz’s I Won’t Give Up for Nicola and Shane’s first dance (we really should learn that song!), and got the bridal party to join them half way through.  We sped things up after that, and then played Rockin a few songs in for Nicola’s Dad. We continued to mix it up, and then Nicola and Shane’s six year old son asked if he could sing We Will Rock You with us, so we got him up and stage and he sang all the choruses all by himself!  We mixed it up all night, and played everything from Ronan Keating to George Ezra! 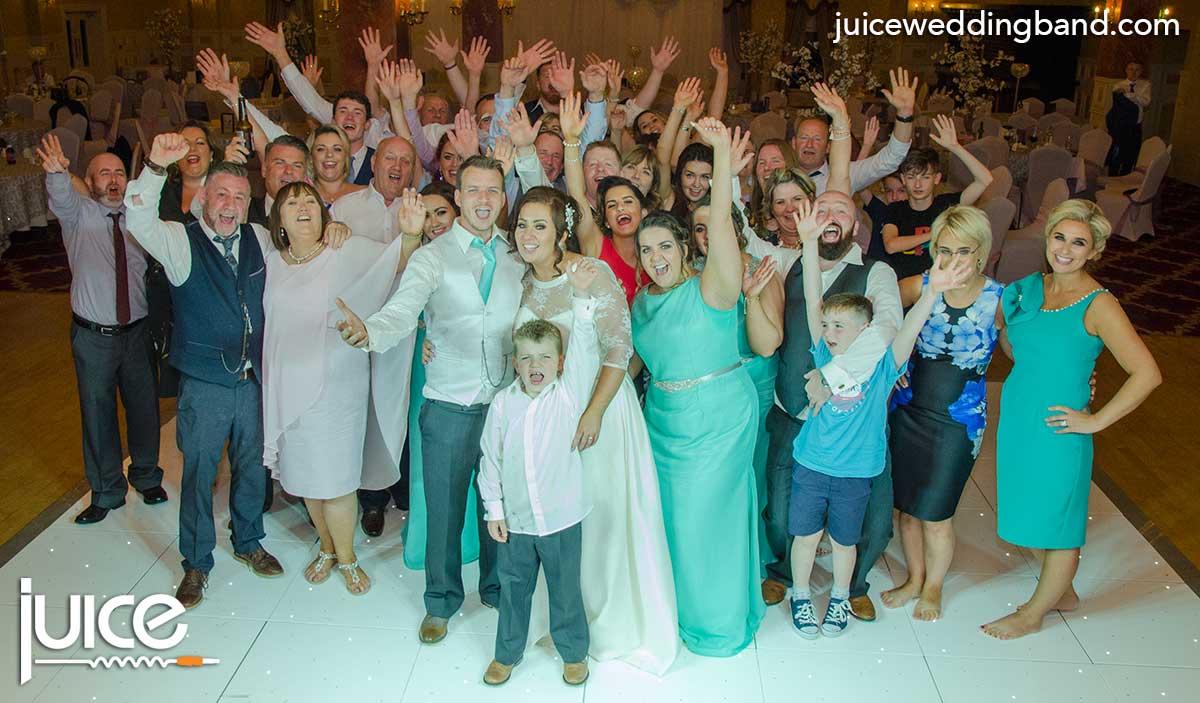 Thanks again to Nicola and Shane for booking us to play at their wedding.  It was great to met both of them, and there was loads of chat and craic when we were chatting!  We were shocked to hear that Shane had been in a bad road accident the week before the wedding, but thankfully he was able to make it to the big day!  Finally, we’d like to wish them well on their honeymoon travels. They’re going down South for a few days, and then maybe will get somewhere further afield at a later date.  Have a great time guys! 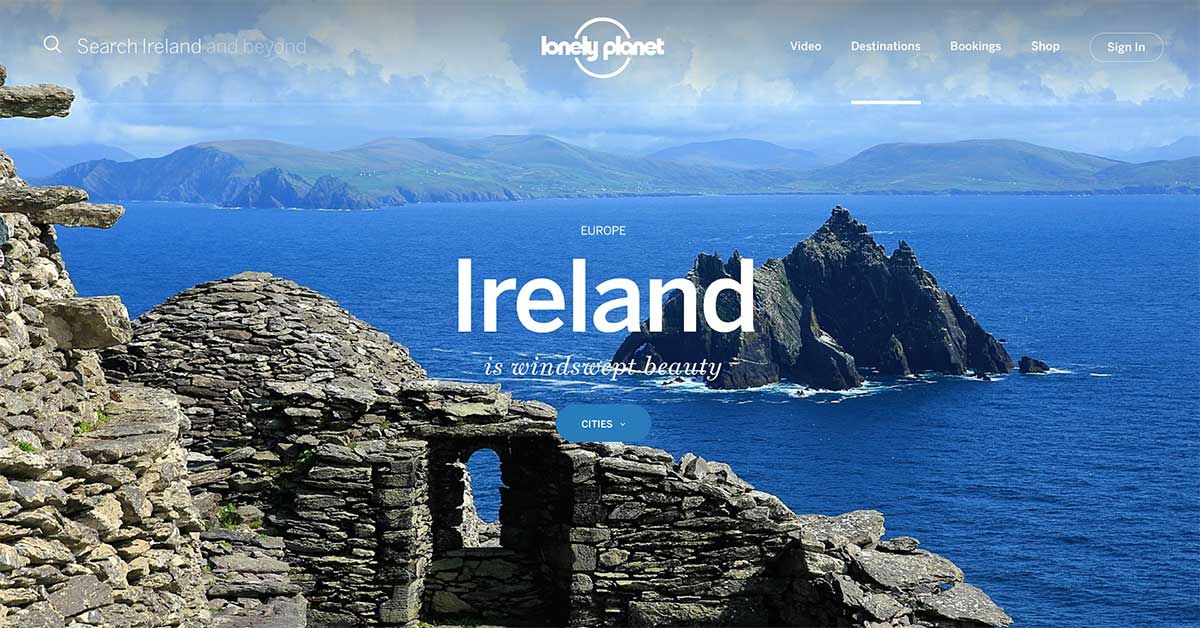