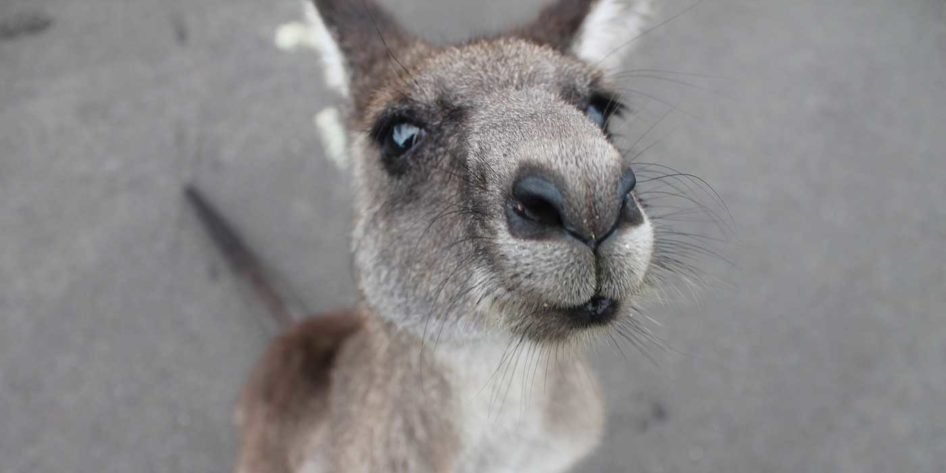 We were back in one of Fermanagh’s hidden gems last night, the beautiful Belle Isle Castle!  It was Ash and Byron’s wedding reception, so thanks to both of them for inviting us along.  Andrea and her staff had the place looking amazing as usual, and everything running like clockwork!  It really is a stunning, intimate venue, and well worth checking out if you’re looking for somewhere a bit unique! 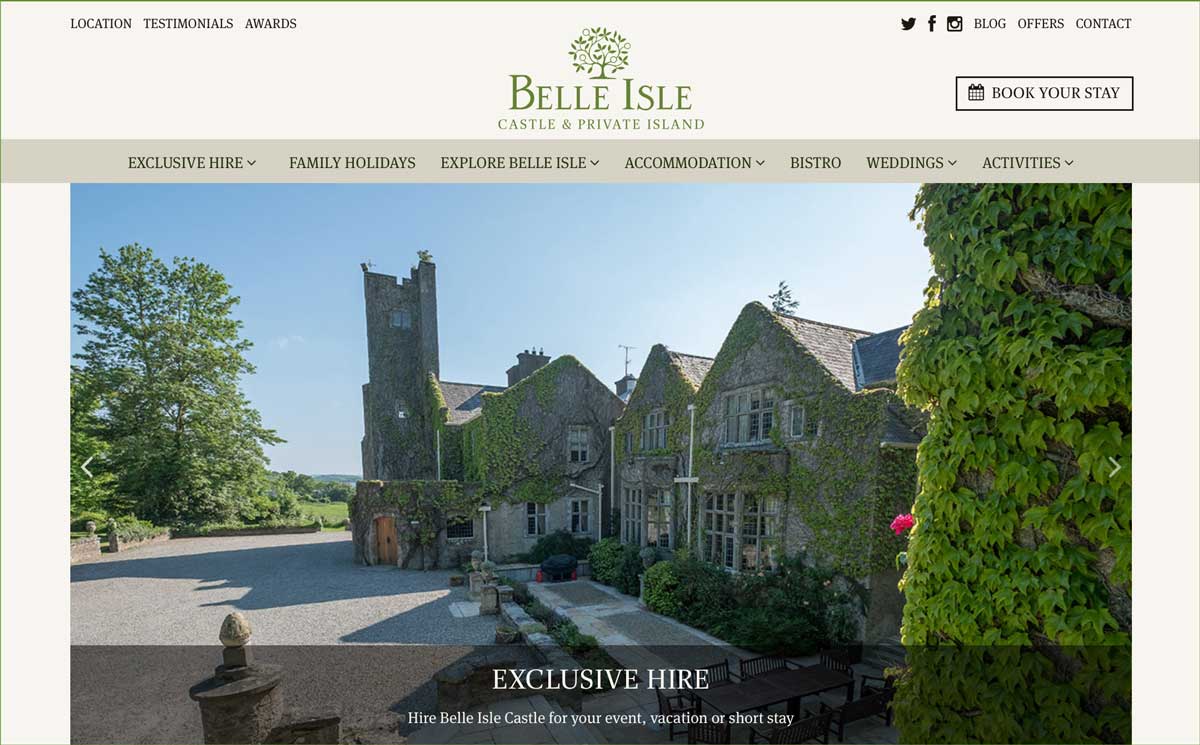 We actually have a pretty obvious title for this post, although it maybe doesn’t seem obvious at first!  Ash and Byron are Australian, as were most of their guests!  They invited some English and American guests too, but no Irish ones, so it was near enough a completely Australian wedding!  We’ve actually played at two all American weddings (both actually in Belle Isle!), but this was our first all Aussie one!  What an amazing journey for them all to take to celebrate Ash and Byron’s big day!

We kicked things off with Louis Armstrong’s beautiful La Vie En Rose for Ash and Byron’s first dance.  After that we sped things up with a couple of Irish tunes, as Ash and Byron wanted their guests to hear some Irish music!  We got them dancing, but the craic didn’t really start until we hit them with Walk the Moon and George Ezra!  This pulled quite a few more to the dance floor, and the craic was great!  The Aussies were definitely great craic all night, but we were really surprised during the disco when all the guys dropped their trousers to their ankles! lol  We then learned this is something of an Aussie tradition when Daddy Cool’s Eagle Rock is played!  It was a good laugh, but we’ll not just say it was the highlight of our night! lol  As one of the guests said, once you’ve saw that, it can’t be unseen! lol 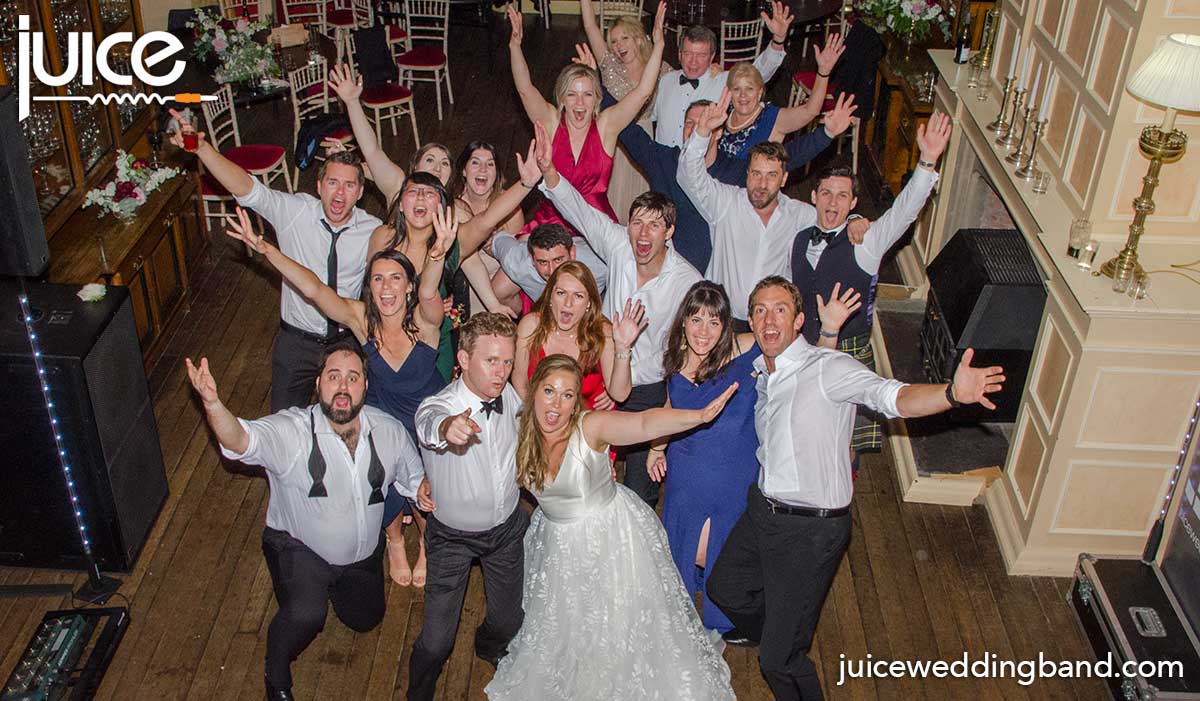 Thanks again to Ash and Byron for booking us to play at their amazing wedding!  It was so great to be part of their epic wedding plans, and it was lovely chatting to both of them and hearing all about Australia and how much they have loved their time in Ireland.  They’re not done with their travels yet though, as they have an amazing honeymoon planned to Mauritius and Sri Lanka!  Both are stunning places, so there’s no doubt that they’ll enjoy themselves!  Have a great time guys! 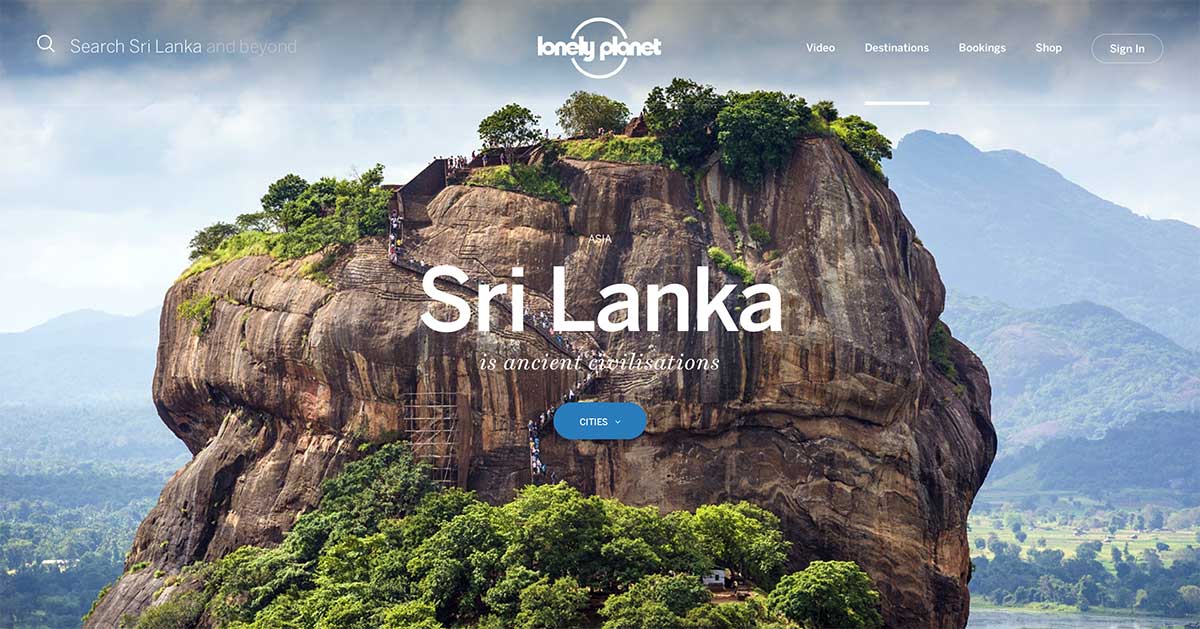