So, we kicked our week off in the stunning Rossharbour Resort, which is situated on the shore of Lough Erne, near Kesh.  Thanks to Anna and Ricky for inviting us along to play a few tunes at their wedding reception.  It was only our second time at Rossharbour, and when we played there last year it was dark when we arrived, so we couldn’t appreciate the beautiful grounds and amazing views!  It’s definitely a gorgeous place, and well worth checking out if you’re looking a wedding venue a bit different from the norm!

Some night’s we don’t have to think about the blog title, as we see something that just jumps out at us!  So, when we arrived, there were guests playing with giant Jenga blocks outside!  There were other games too, and plenty of stuff outside to entertain the kids.  So, Jenga had to be our title!  That’s the actual blocks in the pic!

We kicked things off with our version of Van Morrison’s Have I Told You Lately for Anna and Ricky’s first dance.  We didn’t even have to call the bridal party, as they knew when to hit the floor!  By the end of the song there actually was a load of couples on the floor, so we played another slow tune, which brought even more couples down to join us! 🙂  So, with a great crowd on the floor, it wasn’t hard to keep the floor buzzing all night!  We had more requests than we could handle, but didn’t mind as there loads of dancers. We even were asked for The Wurzels’ Combine Harvester in the disco! 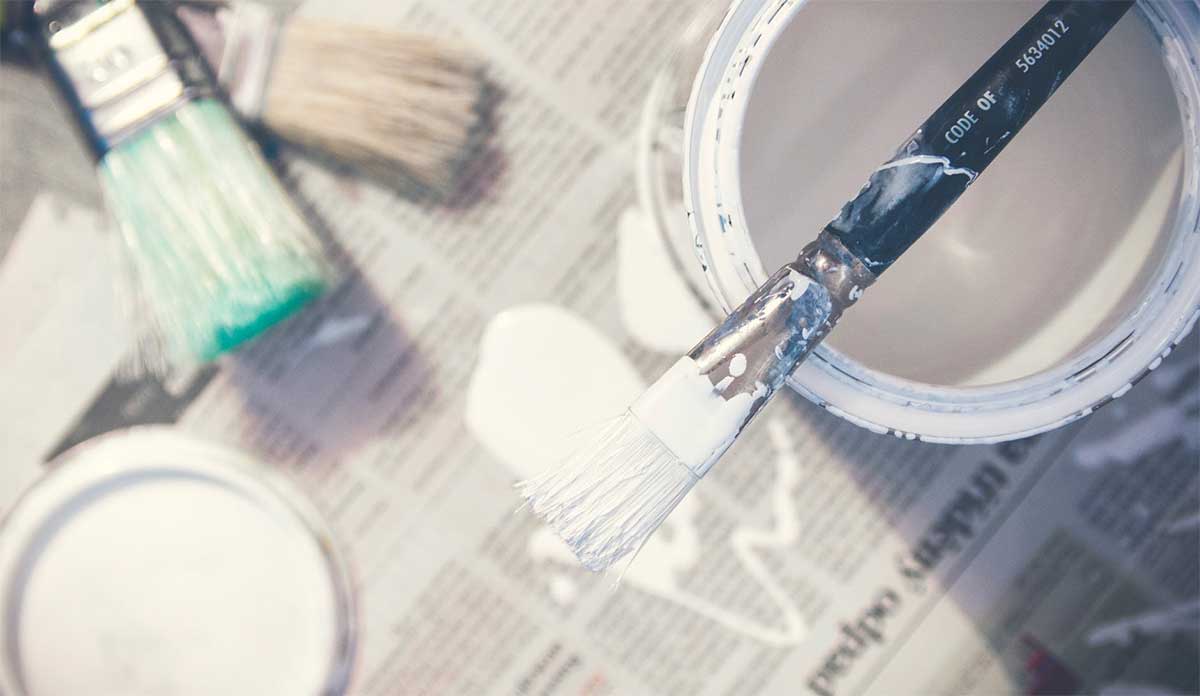 Thanks again to Anna and Ricky for booking us to play at their wedding.  We were chatting to them when we arrived, and it was great to meet them both, and hear how well their day went from start to finish!  Unfortunately we didn’t get a group pic, as they both had left before we finished playing.  We didn’t realise they were leaving early, or we would have taken the pic earlier on!

We can’t wish them well on honeymoon yet!  They are renovating their house at the moment, and can’t get away.  Hopefully they’ll get away somewhere later in the year! 🙂