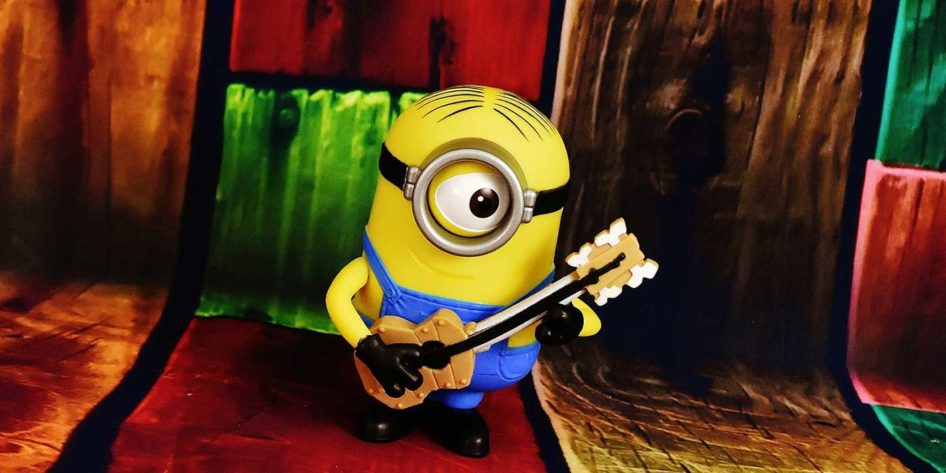 We were back on the beautiful Lusty Beg island on Saturday evening – it’s a while since we’ve been there, but it’s always great to get the ferry over to the island!  It was Lisa and John’s big day, so thanks to them for inviting us over to play a few tunes at their wedding reception! 🙂  The island is just a stunning location, especially when the weather is good – which it was! 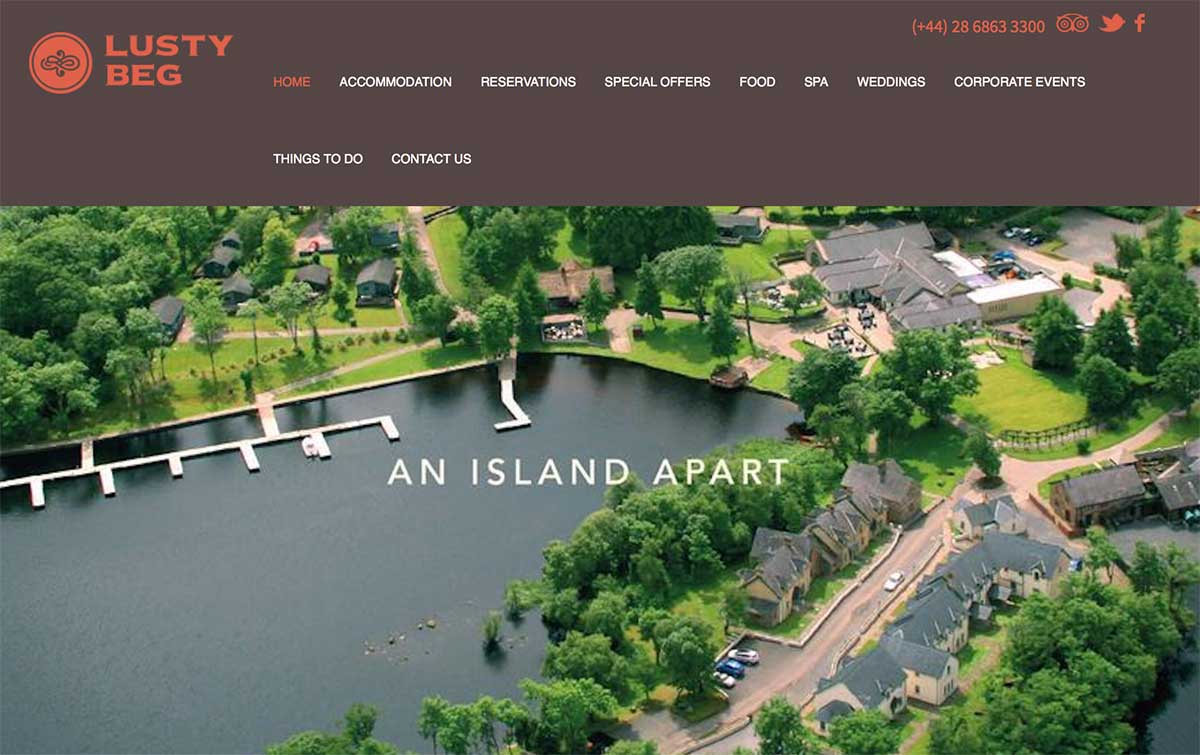 We ran into a great new photographer (well new to us!) on Saturday!  Her name is Gemma, and she’s some craic!  She stayed to take photos during the first few songs, and was dancing while taking them! lol  However, the craic would be no good if she couldn’t take good photos!  Trust us, we had a look, and she’s a great photographer too!  She seemed to be very discreet too, which allowed her to get loads of great natural pics.  We’ll hopefully run into her again soon, but if you’re looking for a wedding photographer, then we’d highly recommend her!  Check out her website for more info: gemmagphoto.com 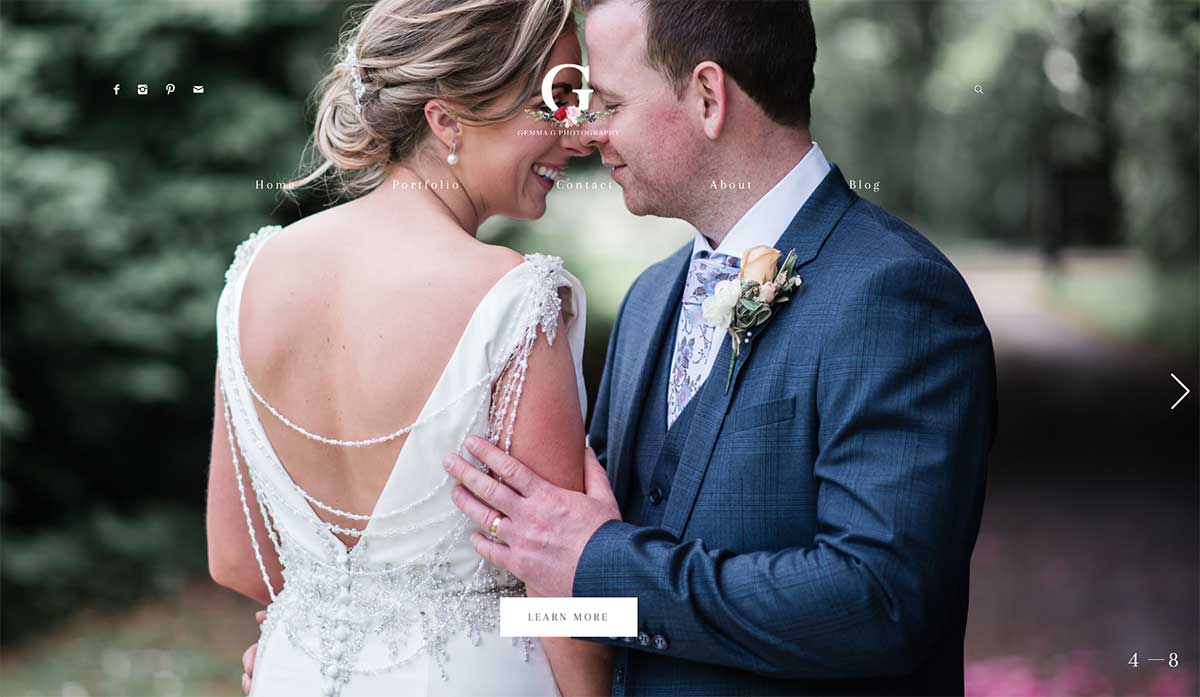 So, why have we a Minion in our header pic?  Well, that’s a very good question! lol  Somebody handed us up a couple of inflatable guitars, and asked us to call up Lisa’s Dad Gary to grab one!  So, we called Gary up, and started into Rockin All Over the World, and Gary let loose!  Wow!  It was some craic!  Let’s just say if it was a real guitar, we would have been saying ‘go easy Gary’, as he would have had it wrecked! lol  We saw this pic of Gary the Minion with a guitar, and couldn’t resist using it! lol

Before Gary tried his hand with the inflatable guitar, we kicked things off with Lisa and John’s first dance.  They had picked the beautiful 1,000 Years, and we got the bridal party to join them half way through!  We had our usual debate about what song to speed things up with, and after scanning the crowd, decided to try Shut Up And Dance.  We were hoping it would work, as it was a fairly young crowd, but we didn’t expect the dance floor to instantly fill! 🙂  That was it for the whole night, we rarely had to think what to play next, as the crowd just lapped everything up – what a great night! 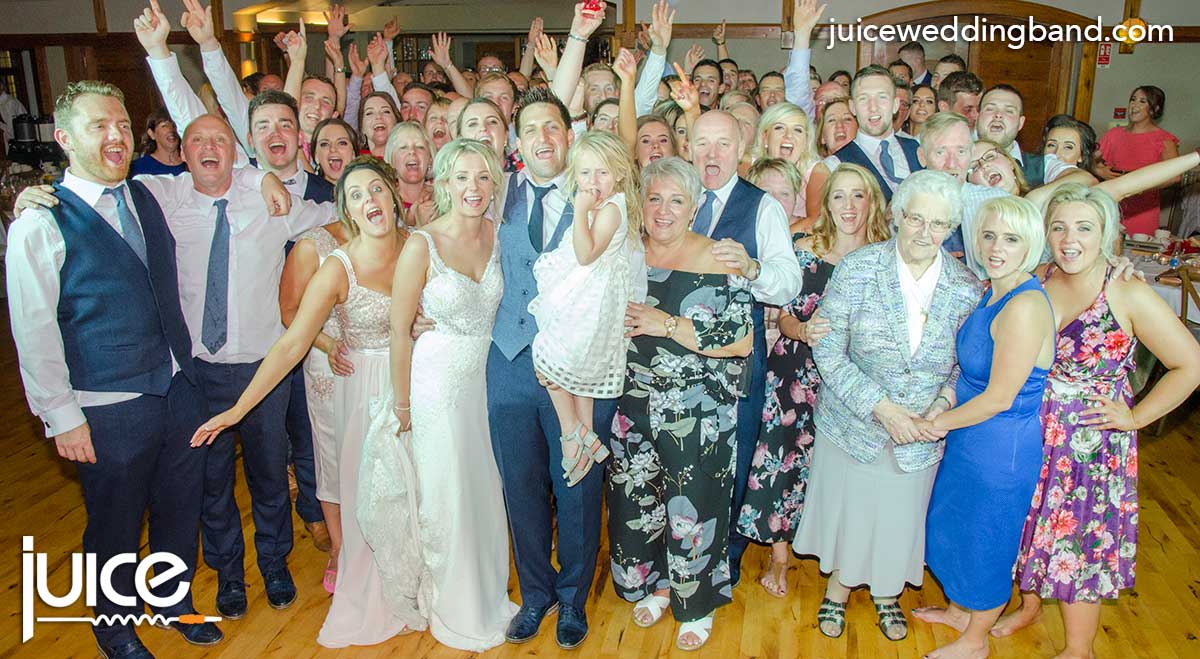 Thanks again to Lisa and John for booking us for their wedding.  It was great to meet them both, and find out how their day went.  They were both up early, and said everything went to plan all day – plus, they looked as if they had a great night too! 🙂  Finally, we’d like to wish them well on their honeymoon travels later in the year, when they’ll be going to the stunning Cancún!  Have a great time guys!