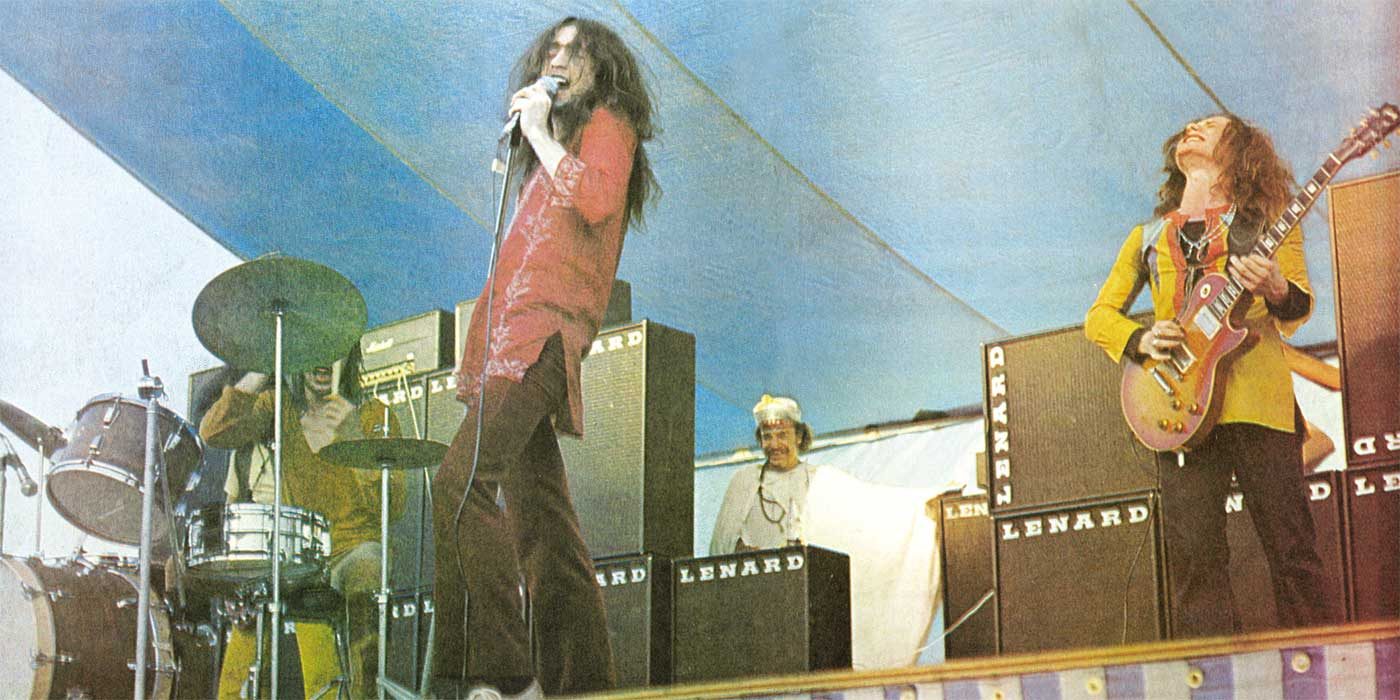 We were back in the beautiful Donegal coast on Saturday, playing at Sherrin and Niall’s wedding in the Redcastle Hotel – thanks to both of them for inviting us along!  What a day to have a wedding on the Donegal coast – the weather was amazing!  The hotel was looking great us usual, and the view of the ocean from the function room was just stunning! Our good friend Francy from Byrne Video Productions was looking after the video duties for the day.  Always there to help us in with our gear, he’ll not be stuck for a job if he wants a change from the video work – he can be our roadie! lol  Seriously though, he was doing his usual great job, and full of the craic as always.  We always highly recommend him, so if you’re looking for someone to video your wedding, then check out his website – byrnevideoproductions.com This blog title was inspired by one of Sherrin and Niall’s guests, Liam!  Liam got up to sing a couple of songs with us, and the first one he sang was Free’s ‘All Right Now’.  It’s one of our favourite songs to play, and he sang a brilliant version of it – well done Liam! After that he sang ‘Summer of 69’, which sounded great too!

We kicked the night off with Ed Sheeran’s ‘Tenerife Sea’ for Sherrin and Niall’s first dance.  We got the bridal party on half way through the first dance, then opened the floor for the second song.  Thankfully it didn’t take long for the floor to fill up, and we got the jivers on side early.  We had plenty of dancers until we slowed it down, but there weren’t too many couples feeling romantic! lol  The dance floor was pumping during the disco to the usual favourites Maniac 2000 and Superstar!    The floor was still stuffed when we hit the stage again for the last half hour, and we could hardly hear ourselves during our last song (Mumford’s I Will Wait) as the crowd were singing that loud! Thanks again to Sherrin and Niall for booking us play at their wedding.  It was great to meet them both, and to hear that they had a great day from start to finish!  We’d like to sign off by wishing them well on their honeymoon.  They’re going to Mauritius, which should be amazing!  Have a great time guys!