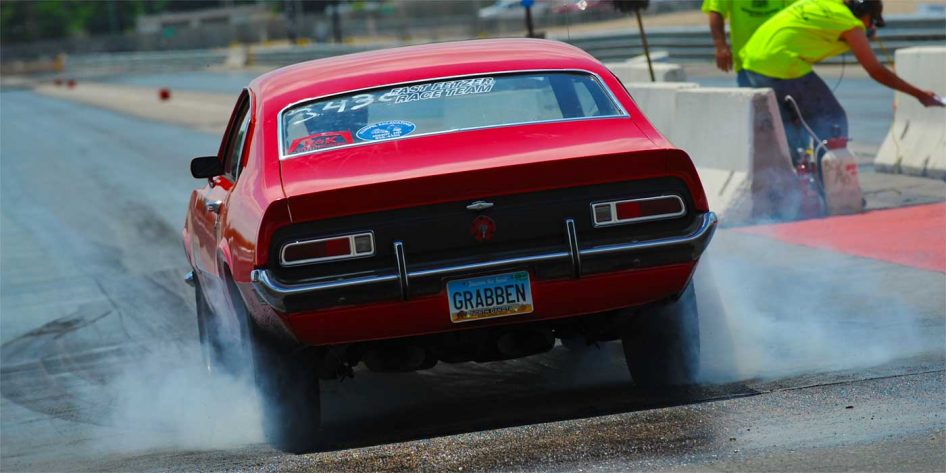 We were back in our favourite Donegal again on Friday night – the wonderful An Grianan Hotel.  Thanks to Tracy and Niall for inviting us along, it was a great way to spend our Friday night.  We always mention about An Grianan being our favourite Donegal wedding venue – we love the room, as it’s absolutely stunning and has great acoustics!  The pic from the website below says it all! One of Tracy and Niall’s guests inspired this blog title.  We were chatting to him and Niall before we started, and asked him if he had any requests.  He said ‘aye, just get ‘er goin’! lol  So, we did just that!

Tracy and Niall picked Lonestar’s ‘Amazed’ for their first dance.  It’s a great song, and we hadn’t played it in ages, so it was great to go over it again. After that we opened the floor, and it filled!  We weren’t aware until Niall told us later, but he hates the Galway Girl, and that was the first fast song we played! lol  He didn’t’ mind though, as he eloquently put it – ‘there’s 200 other people here, so it’s not all about me!’  Well said Niall!  However, the floor never emptied all night, and we were able to get loads of variation in – it definitely wasn’t country music all night! Thanks again to Tracy and Niall for booking us to play at their wedding.  It was great to met yet another lovely wedding couple, and have a chat about the honeymoon and music.  Niall is a man after our own hearts, as he’s a big rock music fan – it didn’t take much arm twisting to play a few rock tunes for him! 😉  They’re going to London on their honeymoon, which should be great, especially if the heatwave continues!  Have a great time guys!