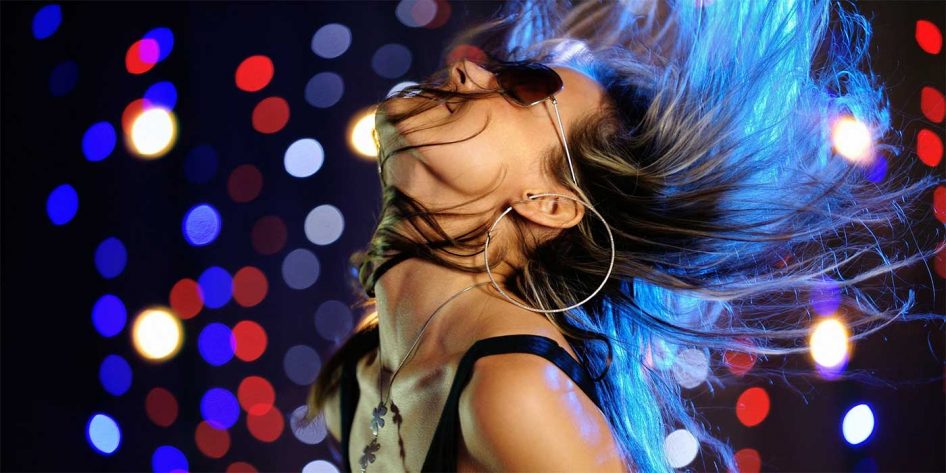 We were back in the beautiful Rosapenna Hotel in Downings, County Donegal last night.  Thanks to Tara and David for inviting us along to play a few tunes at their wedding reception – a great way to spend our Friday night!  The hotel is set on a stunning location, as it’s right on the coast with amazing views of the Atlantic Ocean.  However, it was dark when we got there, so we couldn’t take in the views 🙁 This blog title comes courtesy of Tara and David’s choice of first dance song.  They picked something definitely a bit different from the norm – Chicane’s ‘Poppiholla’!  We think it’s a double first – the first time a couple have picked a dance tune for their first dance, and the first time an instrumental tune has been picked!  It went down great too, and they all had a ball on the floor when the bridal party joined them half way through!

After the upbeat first dance, we decided to start with ‘Shut Up and Dance’ – and the floor filled!  That was pretty much job done, as they were a really lively crowd and danced to most of the songs we threw at them.  The floor was buzzing all night, and thankfully everyone looked to be having a ball!  We were able to get loads of variation played, and even some Abba for Tara!  We played ‘Does Your Mother Know’, and were delighted when Tara told us later that it was her favourite Abba song!  It’s the only Abba song we play, but we’ll not let that spoil things! lol Thanks again to Tara and David for booking us to play at their wedding.  It was great to meet them, and they were full of the craic!  It was also nice of David to say that they’ve been to 18 weddings in the last few years, and thought that we were the best band they saw!  It’s always nice to hear that we’re couple’s first choice! 🙂  Finally, we’d like to sign off by wishing them well on their honeymoon travels.  They’re going to Mexico at Easter time, which should be fantastic – have a great time guys!