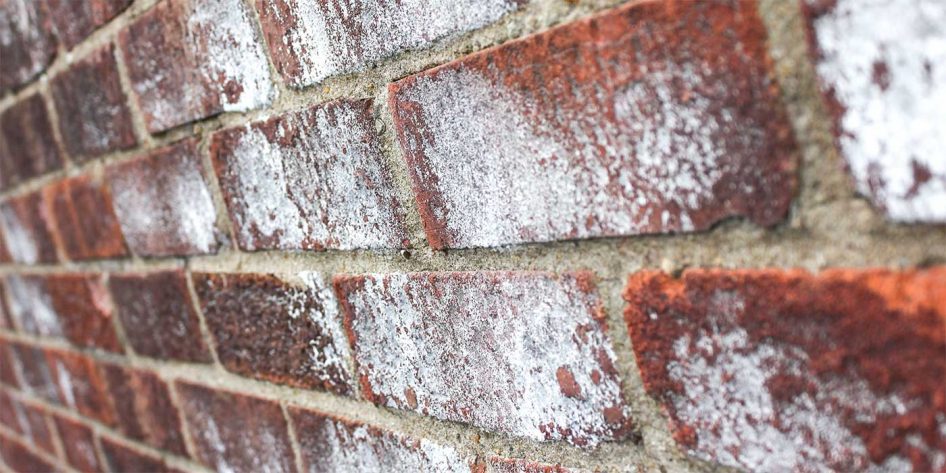 We were back in the stunning Cavan Crystal Hotel again last night at Ailise and Ronan’s wedding.  Thanks to Ailise and Ronan for inviting us along to help them celebrate their big day.  There was a massive crowd of about 320 people in, but the Cavan Crystal staff had the room laid out to perfection as usual.

It’s probably not hard to figure out where this blog title came from!  But, we’ll explain it anyway!  Ailise and Ronan had asked us if we could learn Oasis’ Wonderwall for their first dance, so last night was the first time we’d ever played it.  It has been on our list of songs to learn for ages, so it gave us a good excuse to learn it!

Once we got the first dance finished, we sped things up with the Galway Girl which filled the floor!  It stayed that way for a while, then we lost our dancers once we stopped the jiving 🙁  We tried a few different angles, but none of them were working as well as the jiving, so once we started the jives again the floor filled!  The disco started in a similar way, but once we put on a few big dance tunes the floor filled with all the younger ones and the craic really got going!  That was pretty much it until the end of the night!  It ended up as one of the liveliest weddings that we’ve played at this year, as the crowd went clean mad! lol Thanks again to Ailise and Ronan for  booking us to play at their wedding.  It was great to meet both of them, and hear about their honeymoon plans.  They’re hoping to get to the Caribbean in March, which should be fantastic!  Fingers crossed all goes to plan guys, and have a great time!