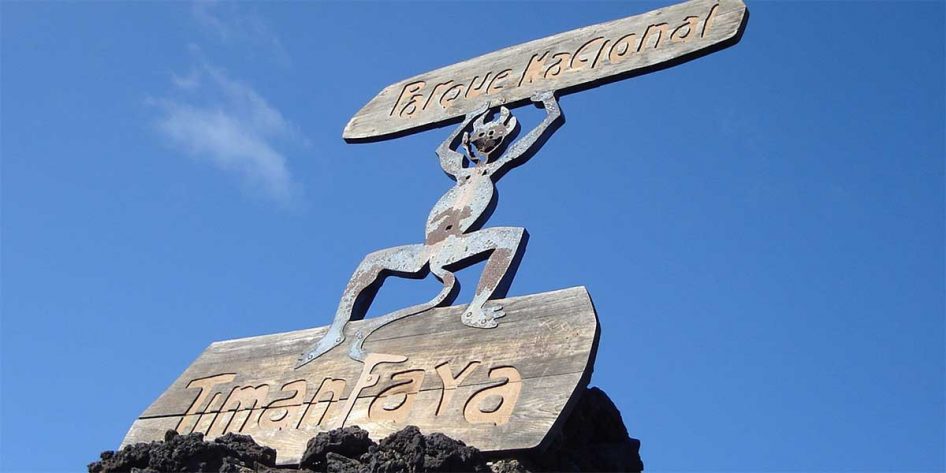 We were back in the stunning Slieve Donard Resort and Spa in Newcastle on Saturday night – what a stunning venue!  Thanks to Diane and Mark for inviting us along to join in the celebrations.  We were playing in the beautiful Grand Ballroom, which makes a change as we’ve been playing in the Chandelier Room (which is really nice too!) the past few times that we’ve been there.  The Grand Ballroom is a massive, plus there is a backstage area with dressing rooms, which makes a great change for us! This blog title comes courtesy of Diane and Mark’s honeymoon destination, as they’re going to Lanzarote!  We’re always trying to think of something a bit different.  So, while looking around the Lonely Planet website, we discovered that Lanzarote has an amazing national park called the Parque Nacional de Timanfaya, which contains the Montañas del Fuego (Mountains of Fire) which are apparently sitting 4KM above a broiling volcanic magma chamber!  If you lift pebbles from the ground, you’ll be doing well to hold them for too along as they’re all heated from the magma below!  You can’t dig them up though, because if you go down a few centimetres the pebbles could be 100°C!

We kicked things off with our version of Ed Sheeran’s ‘Perfect’ for Diane and Mark’s first dance, and got the bridal party to join them half way.  Things got going really quickly after that, as the floor was buzzing once we sped things up!  A great crowd joined Diane and Mark on the floor, and they stayed there pretty much all night! 🙂  There was the occasional quieter song, but the floor was buzzing and filled more and more as the night went on!  Sometime it’s hard to get a really good atmosphere going in such a big room, but we had no worries on Saturday night! 🙂 Thanks again to Diane and Mark for booking us to play at their wedding – we couldn’t have asked for a better way to finish our week!  It was great to meet them both, and hear about how much Mark had to do with planning the wedding!  He definitely wasn’t slacking off!  Finally, we’d like to wish them well on their honeymoon to the fabulous Lanzarote, which should be fantastic.  Have a great time guys!