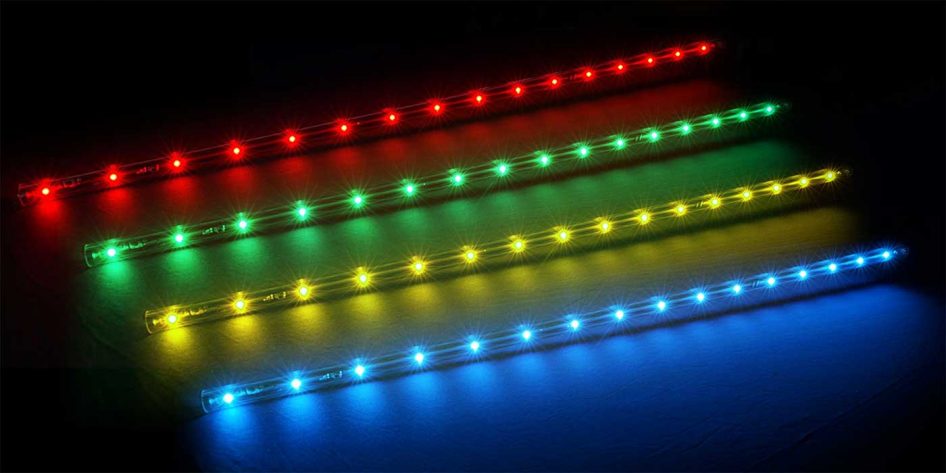 We had our first wedding of the festive season and of the month last night in the Canal Court Hotel and Spa in Newry.  It was Megan and Johnny’s big day, so thanks to both of them for inviting us along.  We’re normally in the Clanrye Suite when we’re playing at weddings in the Canal Court, but we were playing in the massive Millers Suite last night.  It looked great though, and was dressed perfectly to suit the crowd. Most nights we’re looking round for inspiration for a blog title. However, we inspired this one ourselves! We’ve been talking for a while about updating our lighting system again, as we always like to keep things fresh, and really feel that good lighting adds to the atmosphere on the night. So, we made our first in a series of purchases this week, and bought eight LED lighting sticks. Last night was the first night that we used them, and they looked great! 🙂

We kicked things off last night with ‘Feels Like Home’ for Megan and Johnny’s first dance.  After that we played our version of Heartland’s ‘I loved her first’ for Megan’s dance with her Dad, Gary.  Johnny then had picked a great song for the bridal party dance – Journey’s ‘Don’t stop believing’!  After that it took us a while to get the crowd going, but thankfully we got them sussed out as the night went on, and the place was bouncing!  As it’s now December, we finished with our version of ‘Fairytale of New York’ which went down a storm!  It maybe went down too well, as everyone was shouting ‘one more tune’ and we had to play an encore – but, there’s worse things to complain about! lol 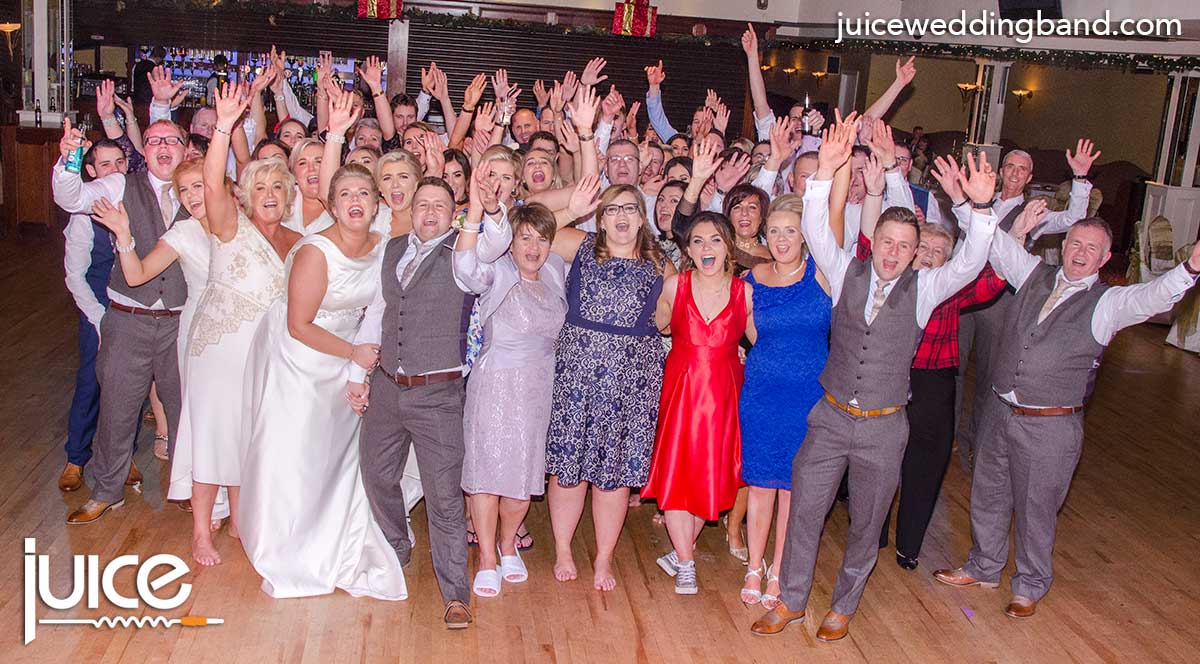 Thanks again to Megan and Johnny for booking us to play at their wedding.  It was lovely to meet both of them, and a great way to start our festive season!  Finally, we’d like to wish them well on their honeymoon travels.  They’re going to Vegas next year for a family wedding, and are going to combine that with their honeymoon!  Have a great time guys!