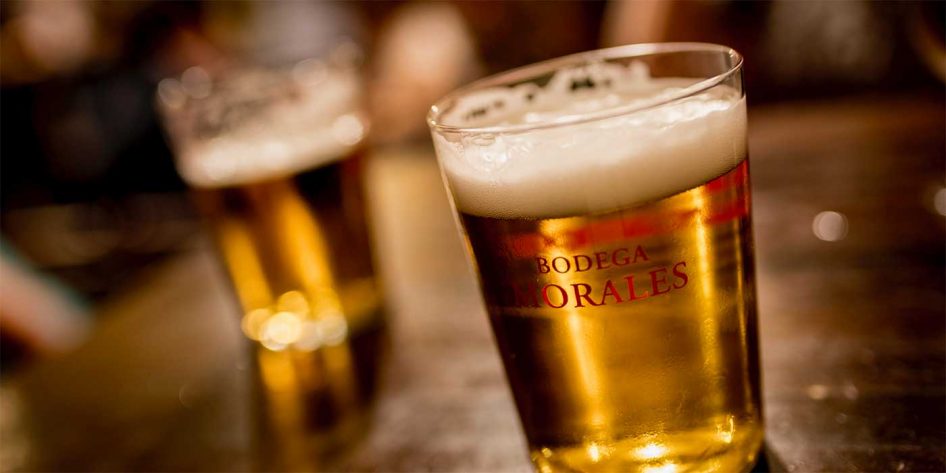 We started our week back in the fantastic Lusty Beg Island.  Thanks to Michaela and Lorcan for inviting us along to play at their wedding!  The place was looking great as usual.  We’ve played on the island loads of times, but it’s still always a novelty taking the boat across to the island – even if the van is a bit of a tight squeeze! lol

Michaela actually inspired this blog title!  She used to work in the Corner House Bar in Randalstown, which we referenced in the blog about last Saturday’s wedding.  If you haven’t read it, then basically we played in Randalstown a LOT when we started the band, and the only place we played in was the Corner House Bar!  So, it was nice of Michaela to pick us to play at her big day!  We’re not sure how much say Lorcan had in the decision, but we’ll thank him too! 🙂

Like last Saturday’s wedding, we had a load of people in from Randalstown last night!  They rarely let us down, and last night was no exception.  They hit the dance floor from the first song, and didn’t leave it until the last song! 🙂  We started things off with Ed Sheeran’s fantastic ‘How would you feel’ for Michaela and Lorcan’s first dance.  After that we sped things up and the floor filled!  Sorry to be vague, but that was pretty much it for the rest of the night! 🙂  What a great crowd! Thanks again to Michaela and Lorcan for booking us to play at their wedding.  It was lovely to meet Michaela again after such a long time, and great to meet Lorcan!  We’ll sign off by wishing them well on their fantastic honeymoon!  They’re going to the amazing Dubai, which should have some great things to see and do!  Have a great time guys!