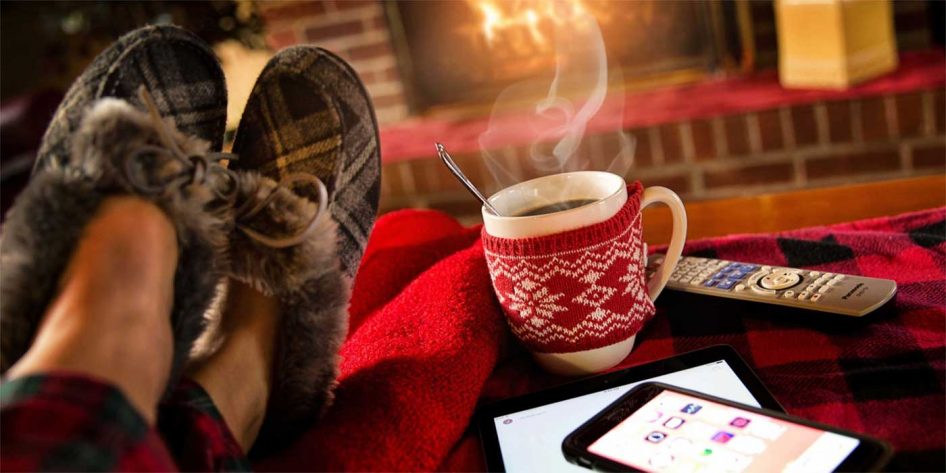 We were back in the amazing Culloden Estate and Spa in Holywood last night at Louise and Alan’s wedding. Cheers guys, thanks for inviting us along to play a few tunes. We were playing in the Stuart Suite, which is stunning and massive! With the exception of the full Clock Tower suite in the Tullyglass Hotel, it’s one of the biggest rooms that we’ve played in. However, it was looking great, and dressed to perfection!

We started things off a bit different last night, as Louise and Alan had picked Hall and Oates’ brilliant ‘You Make My Dreams’ for their first dance.  What a great choice!  We got the bridal party on half way through, and they all had a blast!  A lot of times we don’t really play any country music when we’re in the Belfast area, as it doesn’t go down that well.  However, last night was a bit different, as they were loving the country tunes!  Although, not just the country – we were able to get a great mixture of stuff played, and as usual the wedding cheese went down a bomb! Thanks again to Louise and Alan for booking us to play at their wedding. It was great to meet them both, and lovely to experience the home comforts of the Stuart Suite again! lol Finally we’d like to wish them well on their travels, as they’ve an amazing honeymoon to Cape Town, South Africa booked! They’re also going on a couple of days Safari when they’re there! Sounds like a real bucket list trip – have a great time guys!