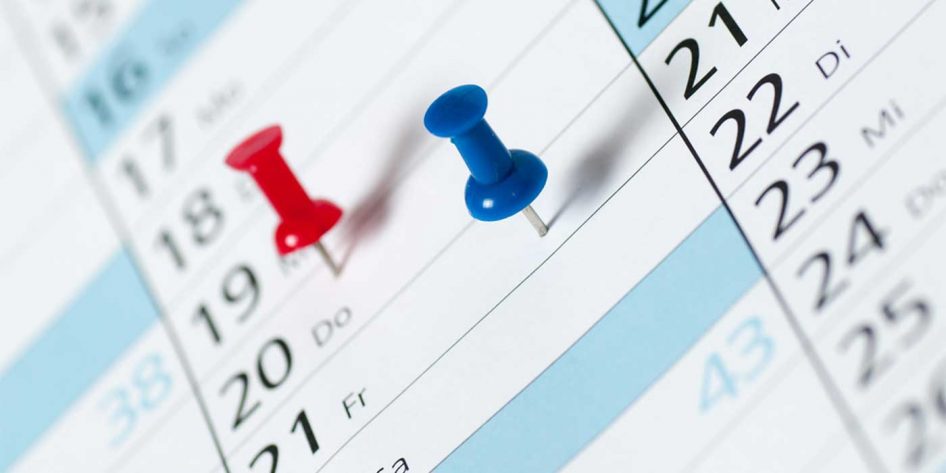 We started our week in the fantastic Lough Erne Resort at Keren and Peter’s wedding last night – thanks to both of them for inviting us along. As usual the Lough Erne was looking great, and laid out perfectly for the capacity crowd.  It’s one of our favourite venues, not just because it looks amazing and has really friendly staff, but also because we can back our van up to the stage area! 🙂 Our blog title for this post comes courtesy of Peter, as we played at his sister Jill’s wedding in October 2014, which was also in Lough Erne – so definitely a bit of a throwback! It was great to catch up with Jill and her husband Johnny again – it definitely doesn’t seem like three years since we played at their big day! We kicked things off yet again with our version of Ed Sheeran’s ‘Perfect’ – it’s definitely the first dance song of the year!

After that, as requested, we played a few jives to speed things up, which got a great reaction. We mixed things up as usual, and played some modern and classic wedding tunes too. As the night went on the floor got busier and busier, which was great to see!  The floor was stuffed during the disco, and stayed that way when we hit the stage again at the end of the night! 🙂 Thanks again to Keren and Peter for booking us to play at their wedding. It was a great night, and lovely to meet both of them. They have a fantastic honeymoon to the Seychelles booked – take a look on the lonely planet website, and you’ll see it looks stunning! Have a great time guys!