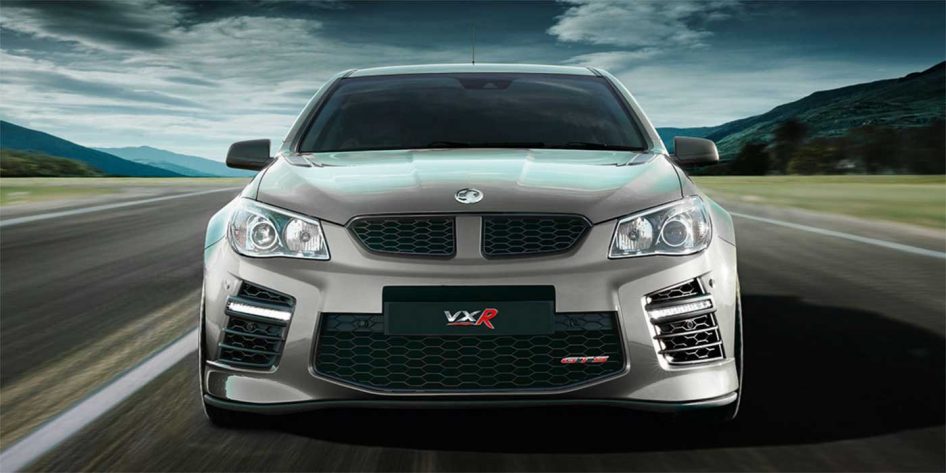 We played at our third and final wedding of last week on Saturday – thanks to Lisa and Steven for inviting us along. We were playing in the Royal Court Hotel in Portrush, and it’s ages since we last were there (just over two years!). The view from the hotel of the Atlantic Ocean is as spectacular as ever, plus Barry and his staff had the function room looking great as usual too! Unknowingly Steven inspired this blog title, with his choice of car to bring himself and Lisa to the Royal Court! He had arrived to the church in a Mitsubishi Evo X, and had arranged two white Range Rovers for the bridal party. However, we spied this awesome Vauxhall VXR8 when we arrived. After chatting to Steven about it, he told us that was the car he’d organised to take himself and Lisa to the Royal Court! What an awesome car – they arrived in style indeed! (apologies for talking about cars ladies, normal service will return on the next post! lol)

We kicked things off with our version of Kodaline’s ‘The One’ for Lisa and Steven’s first dance. After that Lisa had requested the Galway Girl, which filled the floor! 🙂 We were spoiled with a great crowd on Friday night, and here we were again with another one! 🙂 There were lots of people in looking for country and rock n roll jiving, so we played plenty of songs for them. However, we always like to mix it up to try and suit as many people as possible, and that worked great as the night went on, as we played all the cheese, which went down a storm too! Thanks again to Lisa and Steven for booking us to play at their wedding. It was lovely to meet them both, and a great way to end our week! 🙂 We’d also like to wish them safe travels on their honeymoon, which sounds amazing! They’re going to Vegas, and then are finishing things off with a cruise! Have a great time guys!