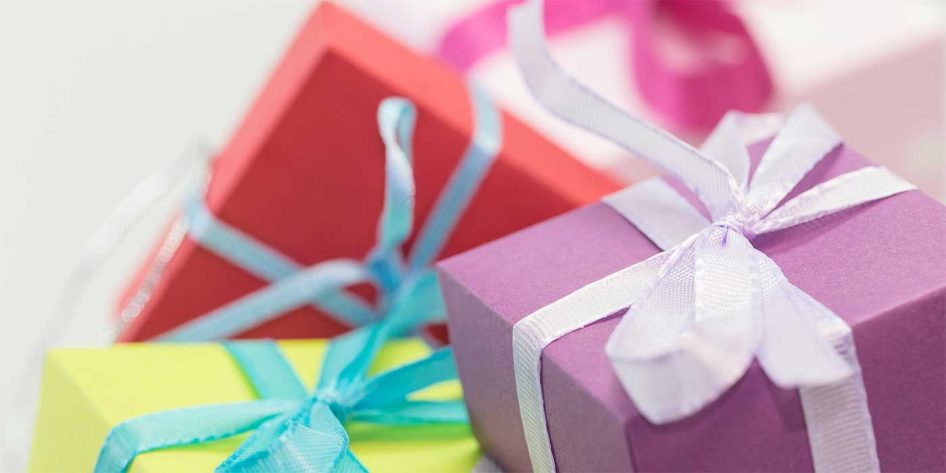 We played our first wedding of the week in the beautiful Killyhevlin Hotel in Enniskillen last night. It was Vanessa and Matthew’s wedding reception – thanks to both of them for inviting us along. The room always looks great, but it was looking even better than normal last night, as they had moved the stage so that it was facing the entrance – which looked far better in our opinion!

For a change, we didn’t have to think too much about a blog title! It is Vanessa and Matthew’s beautiful daughter Mia’s first birthday today, so that was the blog title sorted. She wasn’t one until midnight, and was obviously oblivious to the whole thing! However, we thought it would make a great blog title!

Vanessa and Matthew had picked Christina Perri’s ‘1,000 Years’ as their first dance, so we played the original recording of that for them. We started after that with our version of Ed Sheeran’s ‘Perfect’ for the bridal party dance. After that we started with a few jives, to test the water. We had quite a few requests after that, and were throwing in everything from Footloose to Sweet Caroline to Baton Rouge! We brought things up to date during the disco for a while, but were quickly asked to play a few more jives. Sure that’s all part of it, we’d rather everyone give us requests! Thanks again to Vanessa and Matthew for booking us to play at their wedding. It was great to meet both of them, and their beautiful daughter Mia (Happy Birthday Mia!). They’re hoping to get away somewhere nice for a short honeymoon, but haven’t booked anything yet. Hopefully you get somewhere nice sorted guys, and enjoy it wherever you go!