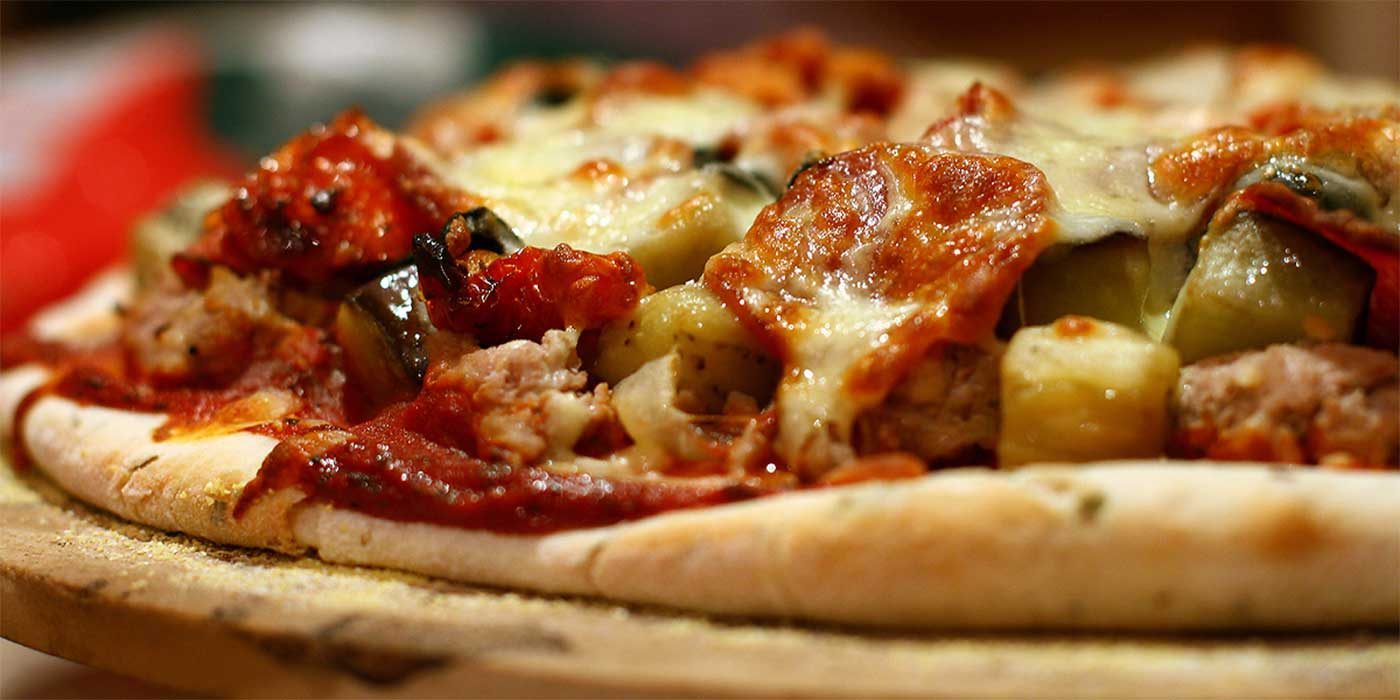 We finished our week in Monaghan town on Saturday night, as we were playing at Oonagh and Stephen’s wedding in the Four Seasons Hotel. We couldn’t have asked for a nicer couple to end the week with, so thanks to both of them for booking us play a few tunes at their big day. The Four Seasons’ staff were on the ball, as we only had to wait about 15 minutes before we could get setup, which was great. Some nights a blog title comes up pretty quickly, as something happens during the night to inspire it. We were stumped for a while on Saturday, until we remembered that Oonagh and Stephen were going to Italy on honeymoon (more info below). We were chatting to Oonagh and Stephen about their honeymoon at the end of the night, and Oonagh mentioned that Pizza was one of her favourite foods – I think I might be tempted to agree with her! lol So, that was our blog pic sorted! 🙂

Oonagh and Stephen had picked Kodaline’s ‘The One’ as their first dance. We sped things up straight away after that, and the floor filled half way through our first song (Pick a bale of cotton) – that’s always a great way to start the night! 🙂 We obviously don’t expect people to dance all night without a break (or do we?! lol), so we lost a good few dancers after half an hour or so. It didn’t take long to get them back though, and the floor stayed busy right through until buffet. The disco started off quiet (probably while the the food settled), but thankfully we got them sussed again, and the floor was buzzing right through until hit the stage again at 12:30. Thankfully they stayed where they were at, and we had a great crowd on the floor right through to the big finisher – Metallica’s ‘Enter Sandman’! (which was a request for Stephen) Thanks again to Oonagh and Stephen for booking us to play at their wedding. They really are such a lovely couple, so It was great to meet them, and hear all about their honeymoon plans. Speaking of which, as mention above, they have a fantastic honeymoon to Italy booked! They’re going to Venice and Lake Garda, which should be amazing, as both destinations are stunning! Have a great time guys!