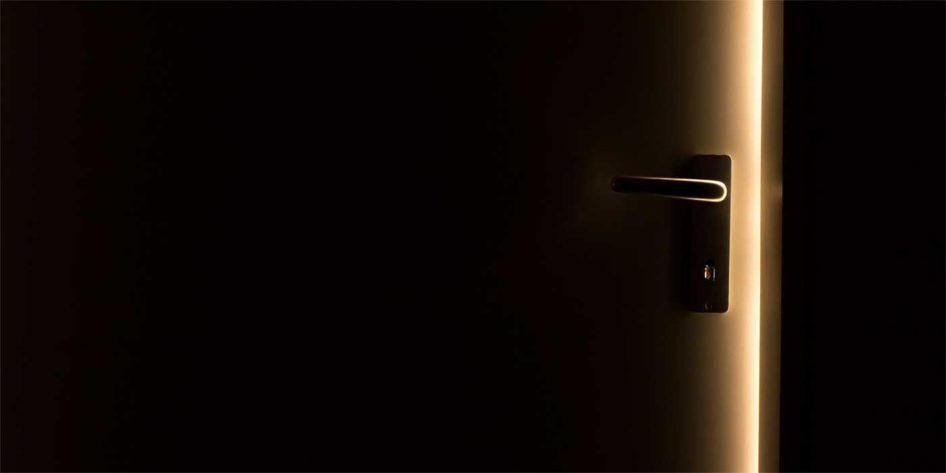 We played at our second wedding of the week last night, and were back in the Tullylagan Hotel in Cookstown. Thanks to Julie and Steven for inviting us along to play a few tunes for them and their guests. We haven’t been in the Tullylagan for a while, and it was nice to meet the hotel’s new duty manager Gerard. He’s fitting in well, as he had everything well under control, as the wedding meal was running perfectly on schedule! We’ve played in the Tullylagan loads of times over the past ten or twelve years, but last night was the first time that wedding couple has had their meal in ‘the other room’! Hence our blog title! There’s a smaller function room opposite the one that we normally play in, and everyone was seated in there – which was great, as we could setup as soon as we arrived!

Julie and Steven had picked Dan and Shay’s ‘From the ground up’ as their first dance, and we got the bridal party to join them half way through. We tried Footloose to kick things off, then went through a few of classic sing alongs, and then somebody shouted ‘Elvis’, which got a great response! We got a great range of tunes played throughout the night, with the 70’s and 80’s disco classics probably going down the best! Although, it was great to see that the dance stayed full when we hit the stage again at the end of the night, as we don’t play many disco classics in the band! lol 🙂 Thanks again to Julie and Steven for booking us to play at their wedding – it was lovely to meet them both. We’d also like to congratulate them on the recent birth of their beautiful baby daughter Madison, who’s only eight weeks old! As Madison is so young they’re not going on honeymoon at the moment, as understandably they don’t want to leave her. They’re hoping to go to Canada next year, which would be fantastic. Fingers crossed you get away guys, and have a great time if you do!