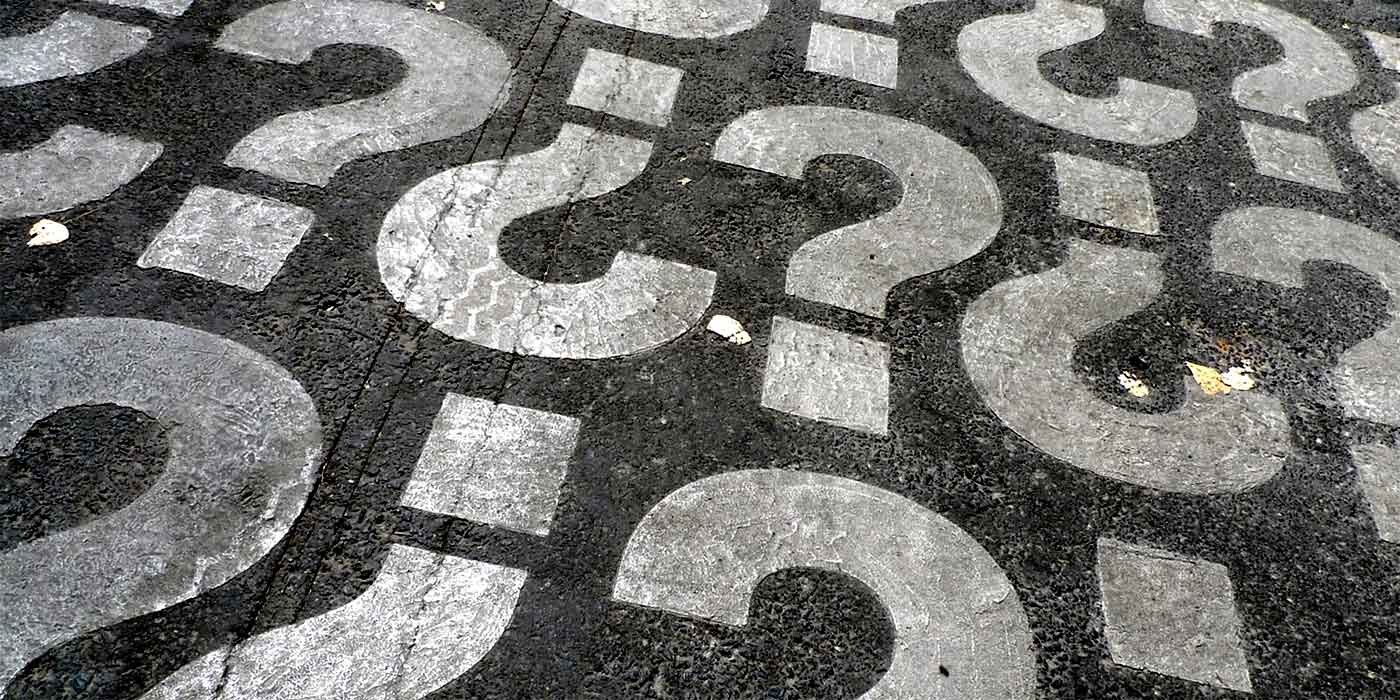 We played our third and final wedding of last week in the beautiful Silver Tassie Hotel (near Letterkenny) on Saturday night. Thanks to Karen and Conal for inviting us along to join in the celebrations. The Silver Tassie is a bit of a hidden gem, as it’s not as well known as the venues in Letterkenny town. However, in our opinion, it outshines them all, and should definitely be on your shortlist of venues to check out if you’re planning a wedding in the Letterkenny area. They also have a GREAT buffet, which keeps us happy! lol

Sometimes we’re stumped what to use for a blog title, as we make work for ourselves trying to come up with random, unpredictable titles (not sure why we decided to do it, but we’re committed now, so we need to stick with it!). Anyway, thankfully one of the guests came to our rescue, as she asked us to play Maniac 2000 four times! lol We actually played twice, although it went down that well, the crowd probably wouldn’t have complained if we had of played a few more times!

Once we finished the first dance, we sped things up and the floor filled! 🙂 It stayed that way for quite a while, and then our dancers must have needed a rest, as we lost a load of them! Thankfully, it didn’t take long to get them back, and they were going great right until the buffet. Sometimes it takes a while after the buffet to get things revved up again, and thankfully it didn’t take too long! Once the food settled the crowd were up again, and the floor was buzzing – especially to Maniac!

There were loads of requests to get through, and it was great see the dance floor so full. As usual, we hit the stage again the end, and it was nice to see the floor was stuffed!! 🙂 Then, when we asked Karen and Conal what they wanted for their last song, there was only one choice – Maniac 2000 again to end the night! Thanks again to Karen & Conal for booking us to play at their wedding. It was great to meet them both, and we were glad to see them both enjoying their night. They’ve a crackin’ honeymoon to Florida planned, which will have plenty to keep them occupied – but they’re not done there! They’re also going on a Caribbean Cruise! Sounds amazing – have a great time guys!