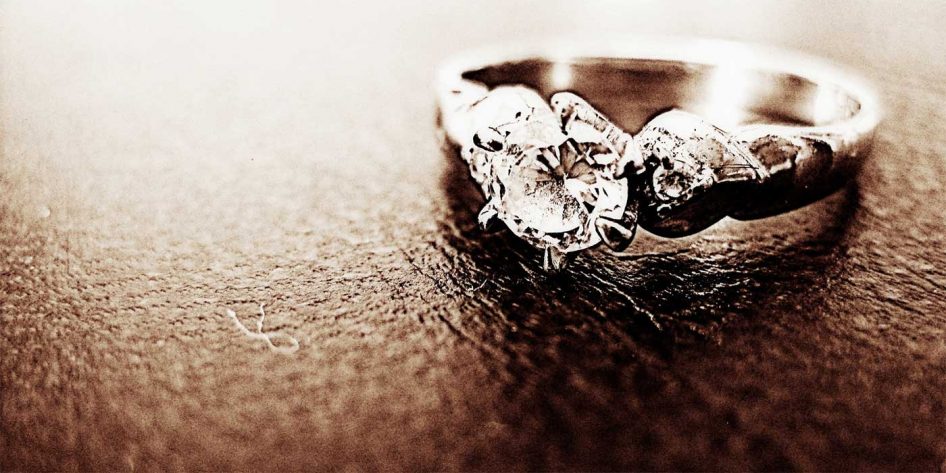 We actually have tonight off for a change! So, we played our last wedding of the week in the beautiful Errigal County Hotel in Cootehill last night. It was Kathy and Dominic’s big day, so thanks to both of them for booking us to play a few tunes. The Errigal was looking great as usual, and the buffet was as plentiful as ever! They make a really good buffet, and set LOADS on the stage for us! We definitely weren’t hungry going up the road when we left there at 3am this morning!!

Kathy and Dominic’s choice of first dance song inspired this blog title. They went a bit more upbeat than the typical slow song, and chose Snow Patrol’s ‘Just Say Yes’. So, as Kathy did say yes a couple of years ago, our blog title was sorted! lol

We were asked to start with a few jives, and the floor filled as soon as we sped things up! A bit like the previous night, we lost a lot of them for a short while after the first few songs. However, we’re rarely beat, and kept changing tactics until we got them back. The dance floor in the Errigal is absolutely massive, so it would be hard to keep it full all night. However, fair play to the crowd, as they made a great effort for most of the night! 🙂 We weren’t getting home with an encore! So, we finished with some Mumford, and the place was bouncing! 🙂 Thanks again to Kathy and Dominic for booking us to play at their wedding – it was great to be a small part of their wedding plans. It was lovely to meet them both too, and hear all about their honeymoon plans. They’re not heading away until September, but then they’re going to Vegas and Cancun! That’s sounds brilliant – have a great time guys!