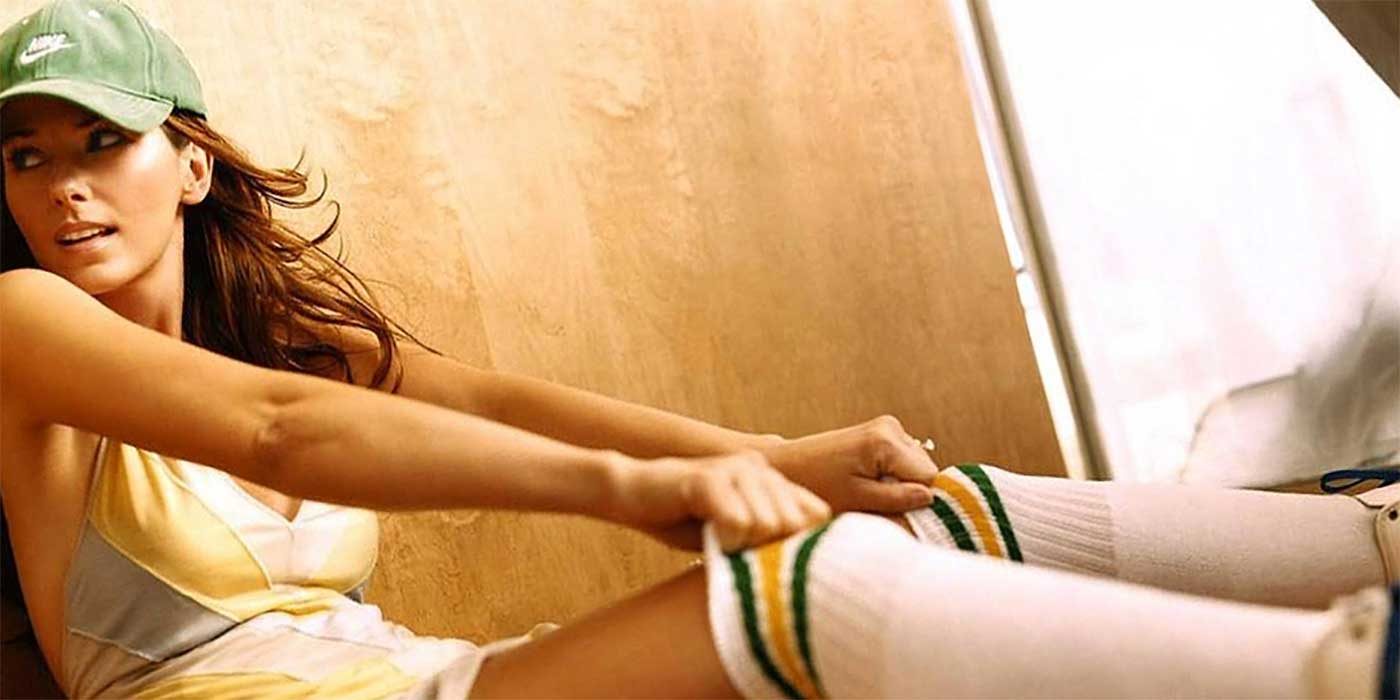 We played our third and final wedding of last week in the Lodge Hotel, Coleraine on Saturday night. It was Mel and Michael’s big day, so thanks to both of them for inviting us along to play a few songs. It’s nearly three and half years since we played in The Lodge – where does the time go! Anyway, the place was looking great as ever, and their fantastic buffet was still…. fantastic! lol

We ran into our good mate Sean from Timeless Productions, who was looking after the video duties for the day. It’s always great to see Sean, as he’s continually in a good mood, and full of banter! He also does a fantastic job, and is one of the select few video guys that uses a really good multi camera setup. We’re not sure how he manages it by himself, but he had three cameras going when we were playing! Anyway, we always highly recommend him, so if you’re looking for someone to video your wedding, then give him a shout – timelessproductionsni.com Thanks to Mel for inspiring this blog title! Unknown to all the guests (and the bridesmaids! lol), Mel had given us some inflatable guitars and microphones, which we brought out for her and the bridesmaids during the disco! The four of them all proceeded to put on an air guitar show to Shania Twain’s ‘Man! I feel like a woman’!! Nobody was expecting it, and it definitely was great craic! So, we thought a pic of Shania would glamourise our blog a wee bit! lol

We played the bridal party dances and sped things up after, but it took a while to get the crowd sussed. However, after trying a few different angles, and playing a few requests we got the floor filled with a few waltzes. Mel also had asked us to play a Father/Daughter and a Mother/Daughter dance during the disco. She didn’t go with the obvious choices, and picked ‘Daddy Dance with Me’ by Krystal Keith, and ‘Mama’s Song’ by Carrie Underwood. Both are fantastic songs, and were a really special moment in the night. After the bridesmaids and Mel had their go with the inflatable guitars, the rest of the crowd had to have their turn, and there was some craic watching all the air guitarists for the rest of the night until the very last song!

Thanks again to Mel and Michael for booking us to play at their wedding. It was great to meet them both, and what a fantastic way to end our week! They requested that we keep their end of night photo private, which is why we don’t have our usual crowd photo above.

We’d also like to wish them well on their honeymoon, as they’re going to Benidorm! They may bring the sunscreen, as it’ll definitely be hot this time of year! lol Have a fantastic time guys!