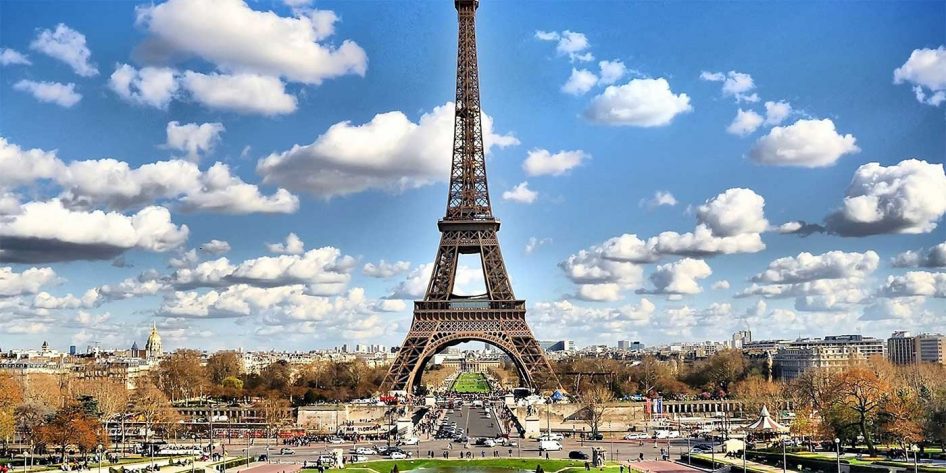 We only had one wedding last week, but were lucky enough to spend it in a fantastic place with great people! 🙂 We were back in the stunning Belle Isle Castle, playing at Ashleigh and Dave’s wedding – thanks to both of them for inviting us along. Andrea and the rest of the staff had everything running bang on time, and also had the place dressed to perfection. We disrupted that slightly, as we came in and started to setup in the wrong room! lol We weren’t aware of renovations since the last time we played there, and that we were playing in their new, larger function room! The castle and setting are absolutely stunning, and this place really is a must see if you’re looking for a more intimate wedding venue! We met Ashleigh and Dave, along with Ashleigh’s parents last year, when they all came to hear us. Thankfully they all liked what they heard, and while chatting to Ashleigh’s Dad Ken I discovered he went to school with one of my favourite guitar players, Gary Moore! He asked if we played Parisienne Walkways (hence the blog title), but unfortunately we didn’t at the time. However, as I’m such a fan, I agreed to learn the live version of it for him (and for me! lol), and we played it for the first time on Saturday night! There were a couple of minor mistakes, but thankfully it went well, and Ken was delighted! 🙂

As mentioned earlier, we were setup in the main function room, but unfortunately the bar is in another room 🙁 Sometimes this can make things harder for us, as it can be hard to keep people in the room. However, it didn’t matter, as we had such a great crowd, and they danced all night! We got to play a few favourites of ours too, such as the Rolling Stones’ Honky Tonk Woman, which we don’t get to play too often. The atmosphere was great too, and everyone was so friendly. Ashleigh and Dave also had a big surprise for all the guests, as they had fireworks organised for 10:30 – which were fantastic! Thanks again to Ashleigh and Dave for booking us to play at their wedding. It was great to meet them again, and they really are such a lovely couple. We’re not saying that Dave planned the honeymoon, and we’re not saying that it sounds like Dave’s dream trip. Lets just say that Dave booked what we would class as a dream trip, and it’s a coincidence that Ashleigh agreed to it! lol It really does sound fantastic, as they’re going on a driving tour of the West Coast of the States, and Dave has hired a convertible Mustang for the drive!!! WOW!! That sounds just amazing to us – have a great time guys!