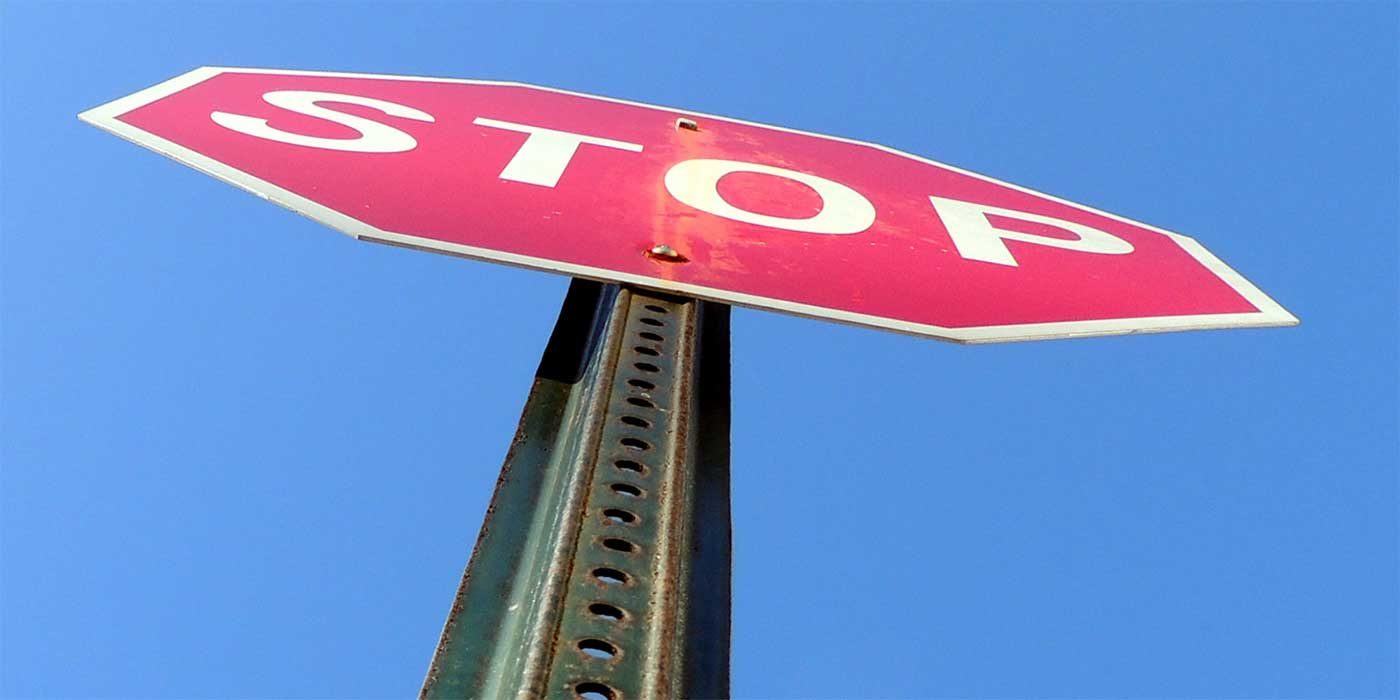 We finished our week in the beautiful Villa Rose Hotel in Ballybofey at Finnola and Garry’s wedding – thanks to both of them for asking us to be part of the celebrations! The venue was looking great as usual, although things were running a wee bit behind, so we couldn’t get to the stage until around 9pm! Sometimes weddings just run a bit late for various reasons, so we just worry about arriving on time – which we ALWAYS do!!

We ran into our good friend Paul from PG Videos and Photography, who was looking after the video duties for the day. He’s always in demand, and does a great job. Plus, he can look after both video and photography if needed! Check out his website for more info: www.pgvideosandphotography.com Our blog title comes courtesy of… um, us! Brendan accidentally played the wrong song for the first dance! OH NO!! Not that Finnola or Garry roared STOP at us, quite the contrary, as they took it in good humour. They had picked James Morrison’s ‘I won’t let you go’, but Brendan got mixed up and played James Arthur’s ‘Say you won’t let go’! Obviously the two titles are very similar, and it was an easy mistake to make – however, not our normal smooth start to the night! lol After that we got things going, and after half an hour so got a great crowd on the floor and kept them there until the buffet! After that we handed the reigns over to the more than capable DJ Q, who had things going great when we left.

Thanks again to Finnola and Garry for booking us to play at their wedding. It was great to meet yet another lovely couple, and catch up on a bit of banter with them! Finnola is in the middle of the final studies for her upcoming exams, so they’re not going on honeymoon just yet. However, they’re hoping to get away to the sun later in the year – fingers crossed! Hopefully it all works out guys, wherever you go, have a great time!