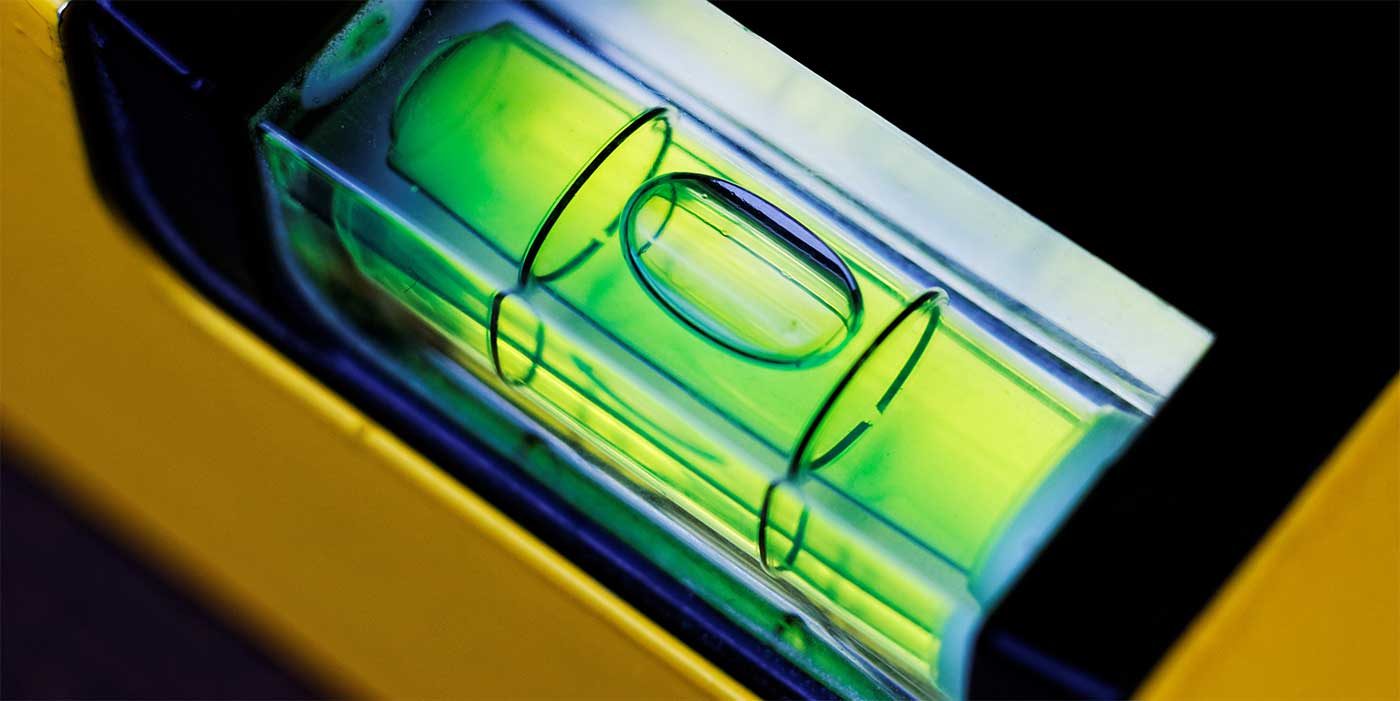 Hopefully you all had a good Christmas. We we off last weekend as we were at a concert in Dublin, but it was nice to be back at it again last night. We played at our first wedding of the year in the beautiful Darver Castle – thanks to Lorraine and David for inviting us along. Mary and her staff always have things running like clockwork when we’re playing there, and last night was no exception – we arrived 15 minutes early, and the stage was already cleared! We don’t often blow our own trumpet, but this blog title came from a guest. He requested Sweet Child O’ Mine, then came over during the buffet to tell us that it was the best version he’d ever heard, and that it was ‘on another level’!! What a fantastic compliment! So, we thought why not use it for the blog title! As mentioned, it was our first wedding on the year, and what a great way to start things off! At Lorraine and David’s request, we kicked things off with the full album version of Bryan Adams’ Everything I Do for their first dance (which includes a 3 minute guitar solo to keep me happy! R). After that we asked for requests, and after somebody shouted 80s songs we started into Footloose. The floor filled and basically stayed that way until the buffet! There were a couple of quiet spells during the disco, but overall it was a great night, and we had the place bouncing again when we hit the stage at the end of the night :0) Thanks again to Lorraine and David for booking us to play at their wedding. They were great craic, and it was lovely to meet them both, and be part of their wedding plans. We’d also like to wish them well on their honeymoon travels, as they’re going to the stunning Tenerife! Definitely a great choice – have a fantastic time guys!