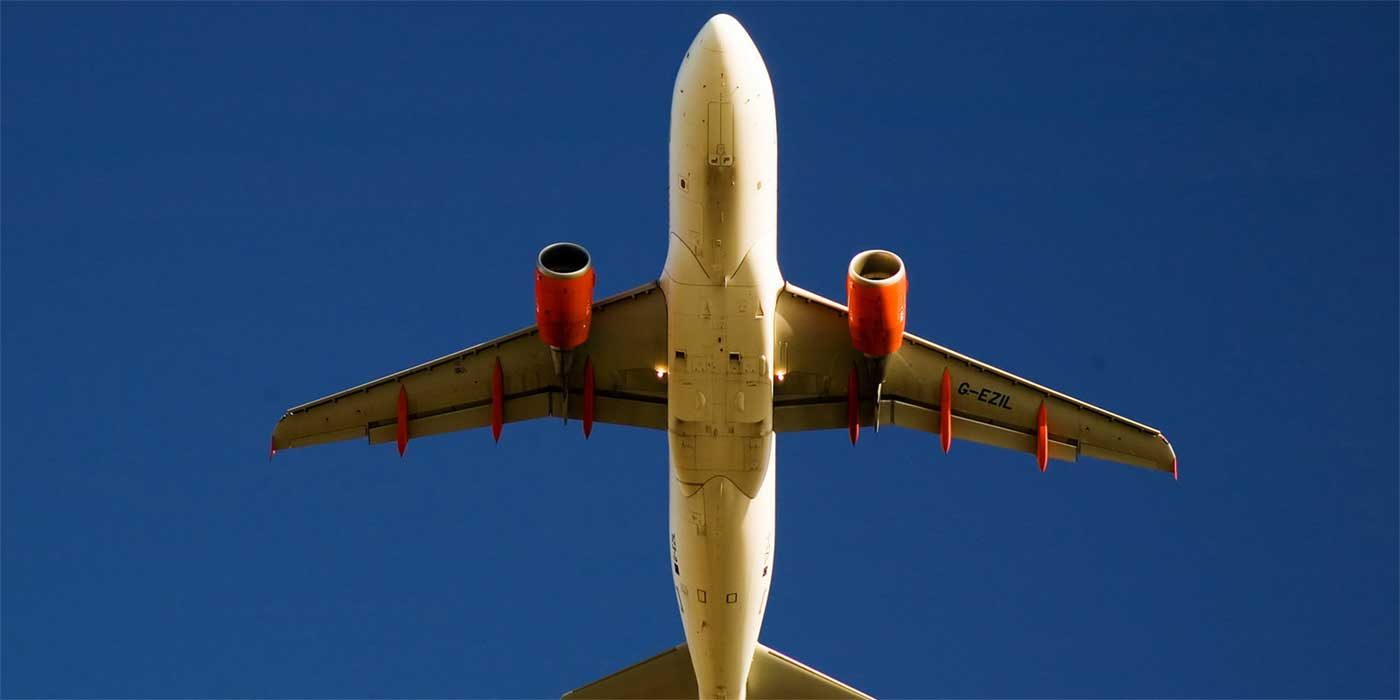 We made our debut in the stunning Lough Rynn Castle last night at Mary and Colin’s wedding – thanks to both of them for inviting us along. The castle is situated just outside Mohill, in County Leitrim – a wee bit further than most of our weddings! However, it is a beautiful venue, with amazing grounds, and friendly staff too! We’ve never played in this area before, but if you’re planning a wedding in the Leitrim area, then surely this place must be on your shortlist? Our blog title comes courtesy of Colin, as he’s an Easyjet pilot! A bit more glamorous than the average job, so we thought it was great inspiration for our title! As soon as we started the floor filled, and stayed that way until the buffet. What a great crowd! :0) As Mary and Colin had booked us to stay until 2:30 am (yes, 2:30!), we played another few songs after the buffet, before starting the disco with Maniac 2000. The floor was full again during the disco for a while, but we lost some of the momentum, as a lot of people had planned to go home due to the distance :0( However, the ones that were left made a great effort, and we got everyone bouncing again when we hit the stage at 2am to finish the night!

Thanks again to Mary and Colin for booking us to play at their wedding – it was great to meet them both, and be a small part of their wedding plans. Obviously as Colin is a pilot, he wasn’t going to settle for a honeymoon destination on his normal flightpaths! lol They have booked an amazing honeymoon to Kenya, and then are finished things off in the beautiful island of Zanzibar (off the coast of Africa). Sounds fantastic, have a great time guys!