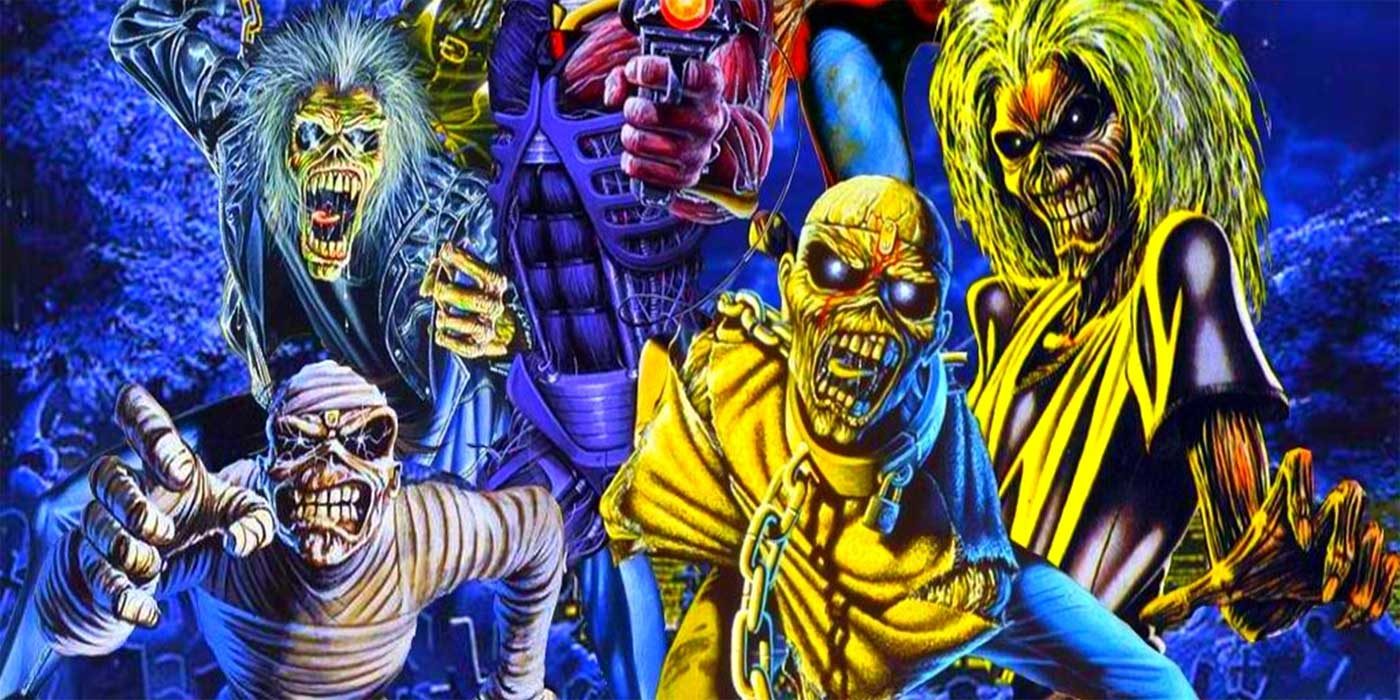 We were back in the Carrickdale Hotel, Dundalk at Clare and Paul’s wedding last night – cheers guys, thanks for inviting us along. Everyone was finishing off their desserts when we arrived, so we were chatting to Paul from PH Video, who was full of banter as usual. We were stumped for a while on what title to use for this blog, then Clare’s brother asked us to play Iron Maiden’s ‘Run to the Hills’ during the disco. As we’re both big Iron Maiden fans, we didn’t need much convincing! It’s actually the first time we’ve ever played it at a wedding, so we thought it would make a great blog title :0) For those of you that aren’t into Maiden, that’s their mascot Eddie at the top of the post. We had a bit of a slow start in the earlier part of the night, but things soon livened up when somebody shouted up for us to play AC/DC! We ripped into ‘Shook Me All Night Long’, and the floor filled! We didn’t play rock all night, but it gave the night a great kick start, and the dance floor was buzzing for most of the night after that. Thanks again to Clare and Paul for booking us to play at their wedding – it was really nice to meet them, and great to be part of the wedding plans. We’d also like to wish them well on their travels, as they’re heading to the beautiful Lanzarote on honeymoon. Have a great time guys!